seeing it (partly) on UHD makes me so pumped for the movie itself and, of course, for VilleDune

Can't wait to see this again once I finally got a proper sound set-up (just sound from TV is rather lacking...)

don't wait https://www.amazon.com/Pioneer-SP-BS22- ... way&sr=8-3 https://www.youtube.com/watch?v=iTlPG0D8b44&t=41s
these are what i use. they're part of a larger 5.1 setup so i can just get the rest when i have the space for it, but even on their own it's a quantum leap above tv speakers

going to do some more searching

Movie is (still) a masterpiece.

It's definitely a masterpiece no matter the setup.

It's funny how 4 years ago I saved my money and built a sound system (Yamaha speakers, Jamo subwoofer and Onkyo Receiver). It cost me about $1300.

Now it's really hard for me to keep that figure untouched or even think about spending it on a TV (and a player). Also, maybe because I'm very picky.

I just buy UHD Blu-rays to future proof, they include Blu-ray copies and I don't mind paying a little extra.

And (4K/HDR) disc will always be superior I guess ¯\_(ツ)_/¯ it just takes quite some years for the studios to release films in 4K/HDR as well.

Tarssauce
Posts: 2619
Joined: December 2016
I'm tired of hearing about how good HDR is lol. Wanna see it for myself

And yeah discs are always better until something like Kaleidescape becomes more affordable (and available around the globe).
I'm crossing my fingers for Sony to release an IMAX Enhanced version on disc.

Pioneerr
Posts: 548
Joined: June 2017
Location: Holland
Still one of the best movies I have seen this last decade. Does anyone have an idea if releasing this on Netflix compensates a bit for the poor box office performance?

This movie is like a drug for me. It's just soooo fucking good. I only have it on Blu-ray, but I recently purchased an 4K Apple TV, so at least I'll know if I ever plan on buying a 4K TV, I'll automatically be upgraded.

That look freaking bad. Even my 1080p look better than that. 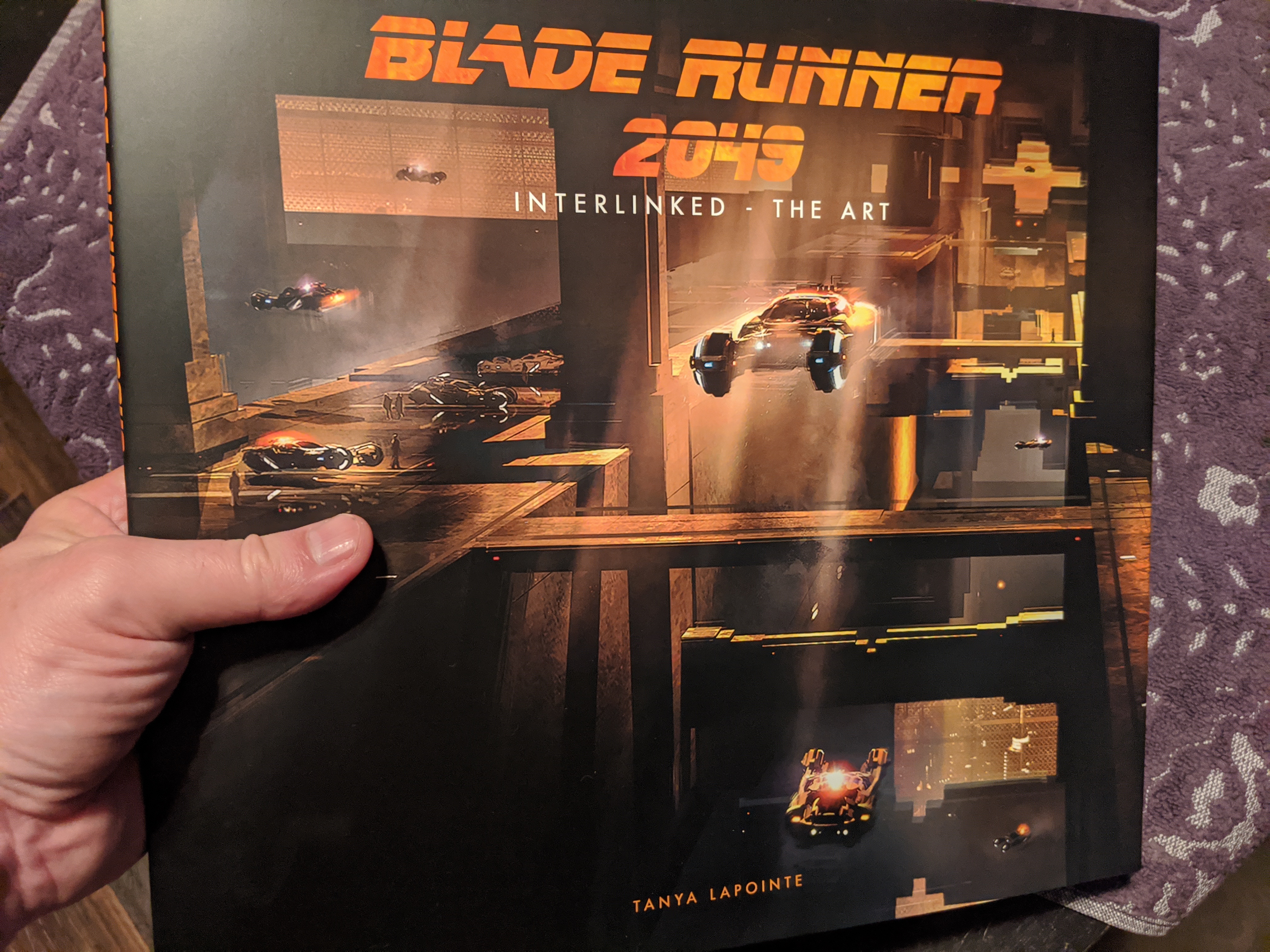