its one of the greatest movies ever made and a huge huge huge influence on him. those flowing long takes and balletic camera movement? this movie is almost nothing but those. 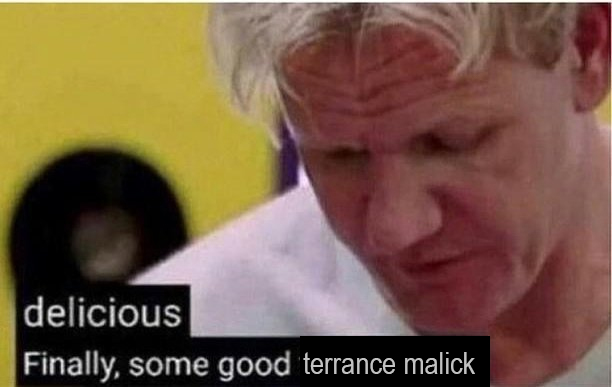 AsianVersionOfET
Posts: 4049
Joined: May 2014
Location: [insert non-spoilery location here, that wasn't a spoiler to begin with]
Looks SO good