Willem
Posts: 2590
Joined: January 2016
Location: The Netherlands
I think Zimmer and Nolan both know that you can't use the horns and drums in a WOII film, it just doesn't fit the genre.
Last edited by Willem on January 11th, 2016, 3:36 pm, edited 1 time in total.

Lord Shade
Posts: 1329
Joined: April 2014
Location: Depths of Violence
Maybe they'll return to Piaf in this. C'mon, it's France! And Piaf is the voice of France.

Lord Shade wrote:Maybe they'll return to Piaf in this. C'mon, it's France! And Piaf is the voice of France.

Great idea! I think she was also getting famous in WOII. It would fit the genre and plot.

ChristNolan wrote:I assume Zimmer will be back to score the film. If not, who would you like to see? 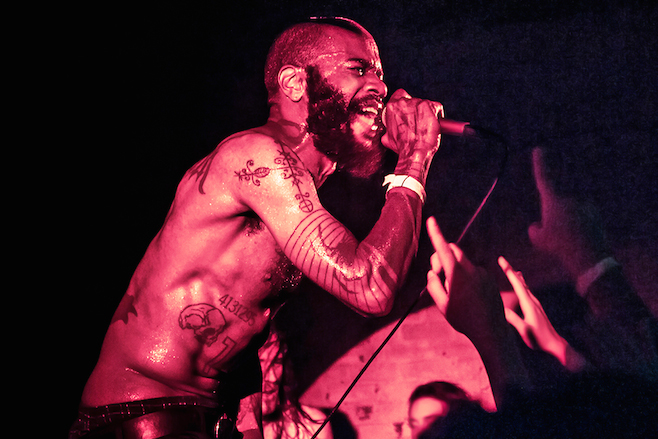 xWhereAmI?
Posts: 3551
Joined: January 2011
Location: Here?
Zimmer's "The Pacific" theme is so good. I hope me makes something similar to use in this.

Ericmase
Posts: 567
Joined: August 2013
Location: Phenomena Incognita
This is now on the Soundtrack-department on IMDb: