Christopher Nolan's 2008 mega success about Batman's attempts to defeat a criminal mastermind known only as the Joker.
Post Reply
6 posts • Page 1 of 1
Judge Holden
Posts: 1
Joined: December 2015
I know that Fritz Lang's Dr Mabuse was a major inspiration to Nolan when writing the Joker.

Do you guys know of any other characters he drew inspirations from? I'm not talking about films you think are similar, but characters/movies he specifically mentioned as study material for writing his super villain.
pashacules
Posts: 45
Joined: December 2015
I know that scene with Batman and Joker in jail was inspired (especially for Joker's part) by 1972 film "The offence". And "Joker's" part was played by Ian Bannen.
mikedean
Posts: 5
Joined: March 2016
Satan 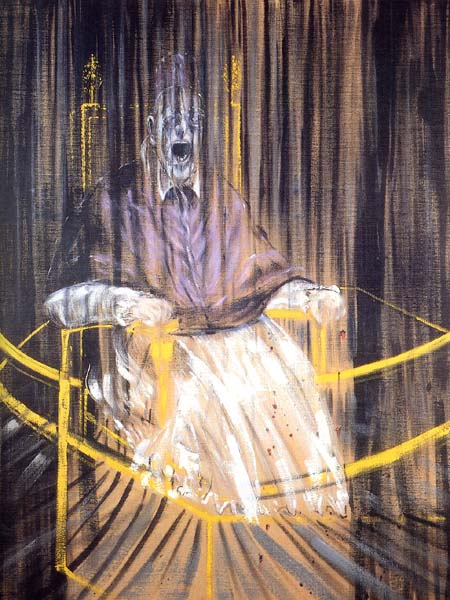 Batman's Batman
Posts: 210
Joined: June 2018
Comic-book-wise, I would say that a two-part comic book story titled "Mask" was very inspirational for the portrayal of Heath's Joker. Now, I don't know if that is actually the case, but that comic seems like something that would inspire Nolans, because it's very figurative and non-literal. Joker actually doesn't appear in it, but the way it is portrayed, it's pretty much like a manifestation of what the Joker is. In it, Batman is having a series of nightmares, in which he faces his worst fears. The last nightmare he faces shows Gotham being in flames, tormented by anarchy and chaos, with people killing each other senselessly, anarchy symbols being drawn on tarnished buildings, and police being completely inept. Batman, after he sees this, replies with "This is my worst nightmare. Chaos, anarchy, disorder. Gotham without the Batman." If I'm reaching for straws, I would say that Nolans simply took an idea of Batman's worst fears in comics and personified them through Heath's Joker.
Post Reply
6 posts • Page 1 of 1