m4st4
Posts: 54887
Joined: May 2010
Location: Jackson County
That’s Bird breaking the fourth, since it literally passed no time since the first one.

Snippets of footage were shown, they are battling the finale underworld boss.
More to come during Wednesday Olimpics. 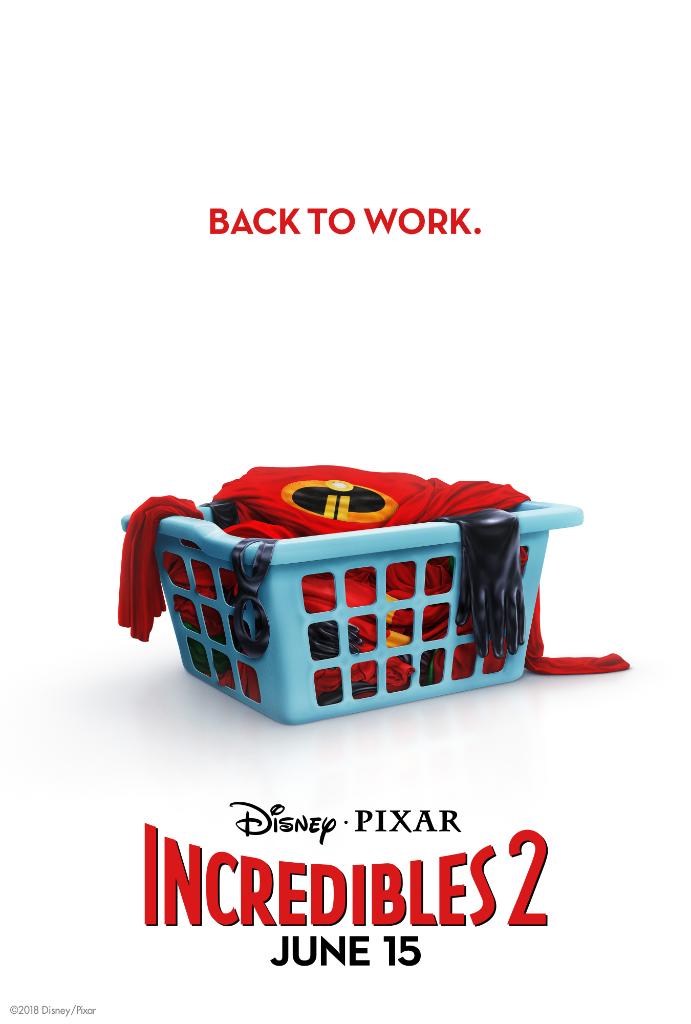 Just realized. If I watch this when it comes out it will be the first animation I see in theaters since (not even joking) Shrek 3...

I’ll remain optimistic but what bugs me the most is that I’ll have to see it dubbed in Croatian first since fucking parents monopoly round here. How about get your children an English tutor you cheap fucks.
Post Reply
211 posts