genloovers
Posts: 528
Joined: November 2014
Location: Hamming it up on the set of Dunkirk!

Please don't post anything from 'comicbookmovie.com'. Those guys are certified trolls and post a bunch of fake stories to get hits.

dsus4gtr wrote: I thought I remember Nolan saying "I was happy with this image from the movie," and he used it for this poster? But, I don't think it was in the movie, correct?

He was referring to the poster with McC on the ice planet. 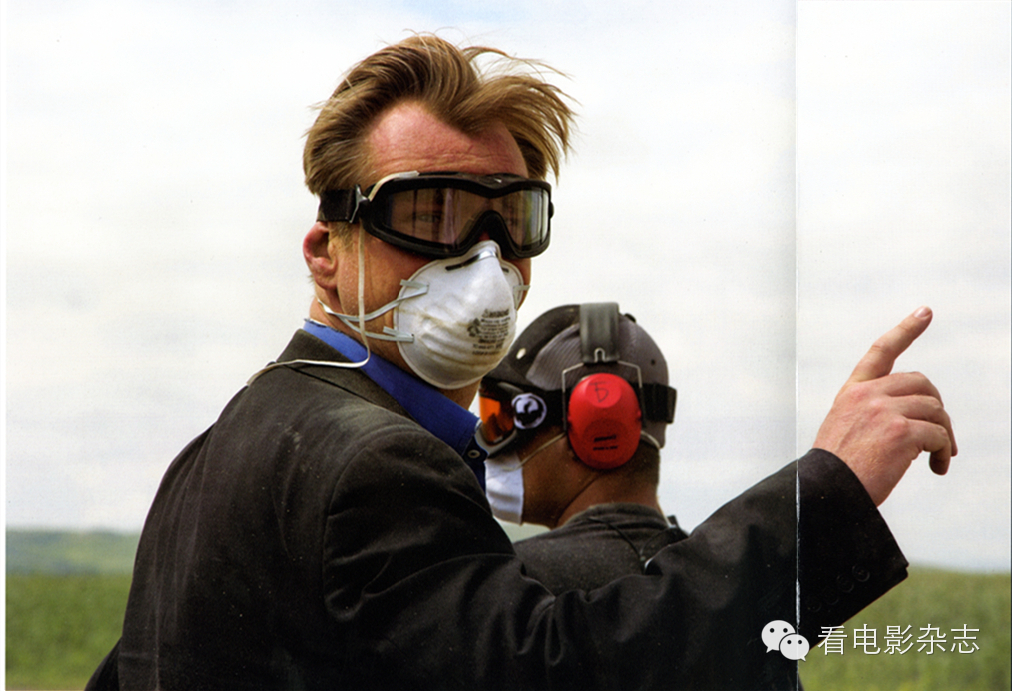 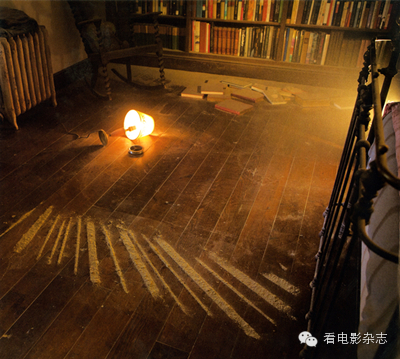 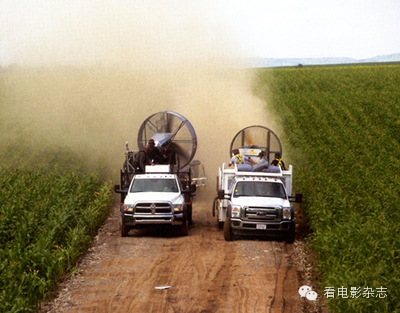 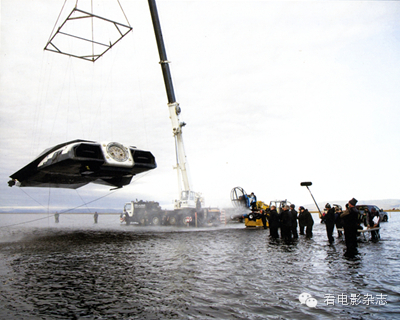 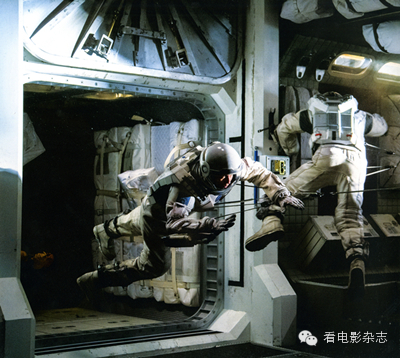 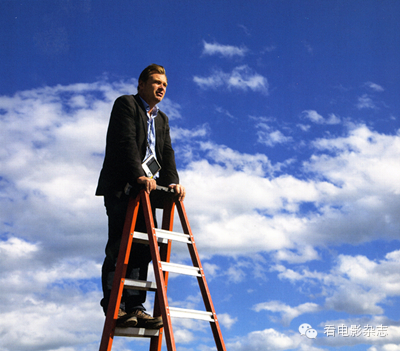 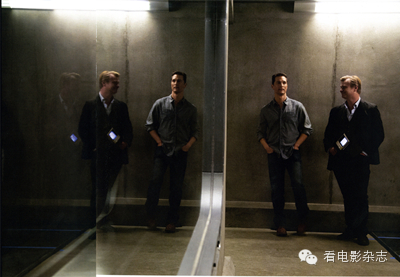 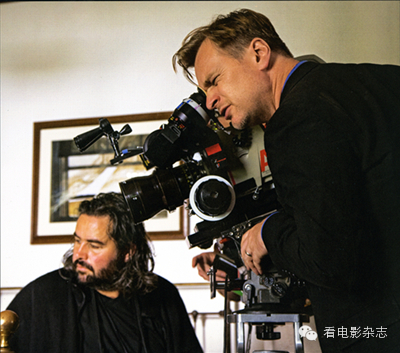 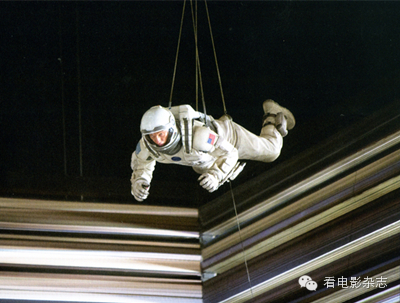 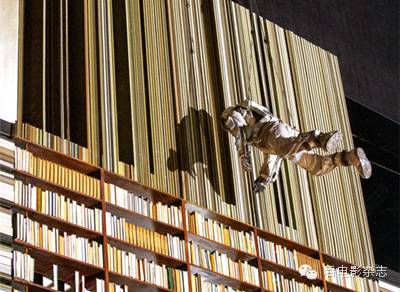 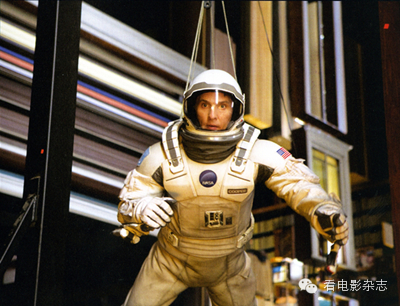 AsianVersionOfET
Posts: 4067
Joined: May 2014
Location: [insert non-spoilery location here, that wasn't a spoiler to begin with]
Those last 3 pics are dope

Thanks for those pics.

Panapaok
Posts: 8155
Joined: May 2014
All these pics are from Interstellar: Beyond Time and Space. Pretty cool book, everyone who loves the film should have it.
shauner111
Posts: 3728
Joined: June 2011