What made you laugh today?

Tanya Roberts did die after all, this time for real
JedTheFish
Posts: 2
Joined: January 2021
A guy sees an ad in the paper about someone selling a talking dog for $20. He shows up at the advertised address and knocks on the door.

The owner of the dog opens the door and the guy says, "I hear you are selling a talking dog for $20?"

They go through the living room, up the stairs, and into a bedroom where a dog, in a bath robe, is lying on the bed with a paper open and watching CNN. The dog looks up and says, "Hi."

The guy says, "Holy shit. You're a talking dog!"

“And you’re just lying in bed?"

The dog takes a breath and says, "Well, I started out training seeing-eye dogs, which was rewarding, but I needed challenges. I trained to be a bomb sniffer and worked in the NYPD for quite a while. I made a lateral career shift to help the police sniff out drugs as well. Found I was pretty good at tracking things, so I got into hunting with the guy I worked with and he eventually entered me into some competitions. I just kept winning so I spent 3 years on tour. That, of course, lead to my 2 years on the breading farm. The sex was great but after the whole 9-11 thing I was recalled to active duty and spent a lot of time retrieving bodies. Interesting work. I was back in NY, I figured I’d help the guys in vice sniffing out coke and heroin. Suddenly, I just needed some time off. You know? Stare at the moon, chase cats, kind of reflect on things, right? So yes, I’m lying here watching TV.”

Dumbfounded, the visitor looks at the owner and says, "Wow! That’s just incredible. Why in the world are you selling him?"

The dog says, “Don’t listen to him. I’m being held captive by the interceptors. They are speaking to me through the television. They program me to have a thirst for blood and kill children. I want to have sex with you.”

The visitor looks at the owner. “But he’s funny.” 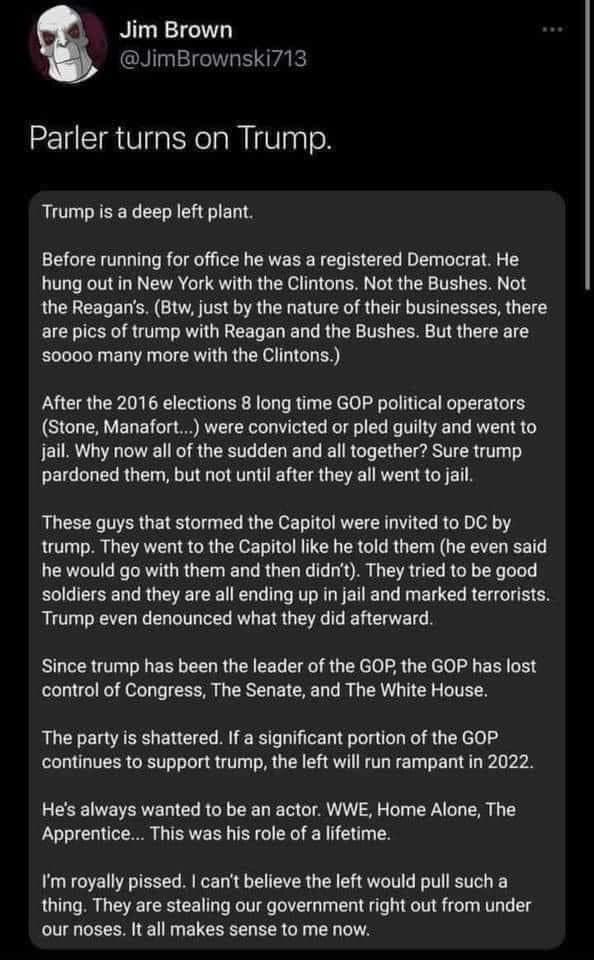 Well, you know, it’s not the number on the calendar that affects your life, but the decisions you make and the steps you take. Of course, external factors also affect our life, they can complicate or facilitate it, but all the same, the key is our efforts towards the goal.
Demoph

The video in particular.