m4st4
Posts: 55485
Joined: May 2010
Location: Arrakis
On one hand I want DUNC asap, on other it deserves a massive release numbers and LOTR/Star Wars treatment.

No Dune trailer before Inception! Just walked out the theatre.

No Dune trailer before Inception! Just walked out the theatre.

I was just joking a bit about the lying part

Still, there is a chance a (verified) vaccine could be available as early as somewhere in December. Purely speculated on my part but based on how far along some vaccine tests are. The ones in Oxford and the US and iirc even in China, are all in their last big test phase.
However, speculating with the current situation, I guess WB awaits the BO results of Tenet. After that, there is still a possibility of a second wave during the fall, while I doubt countries in Europe will go into full lockdown again, the measures will probably still be pretty hefty and I don't see cinemas being open for a whole lot, if that happens.

It just sucks that it's all so up in the air. I got my Tenet tickets, exactly two weeks to go and I'm pumped as hell but I also hope ⊃∪∩⪽ will be able to get a good release, a well spend marketing and just being able to make some stack so D-Ville can get to make a sequel

Also there only being some photos out of this film, which came in April, it's not a whole lot to chew on lol

in the US maybe

I kid I kid 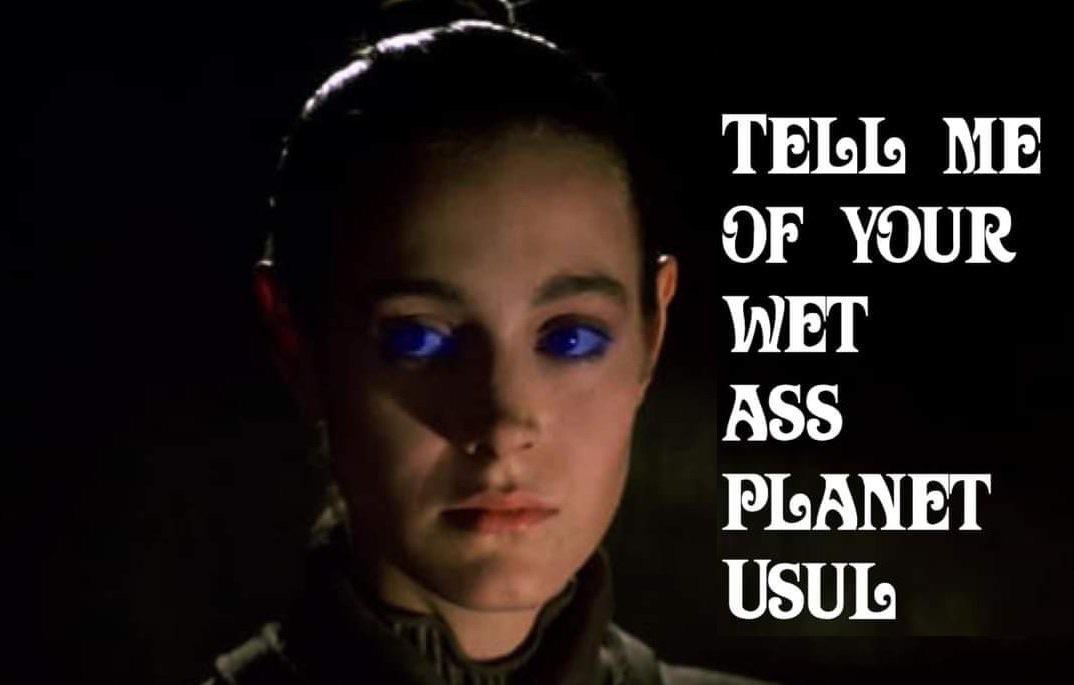