Nomis
Posts: 18711
Joined: June 2012
Location: Caladan
lol that really is the best gif to use in that situation 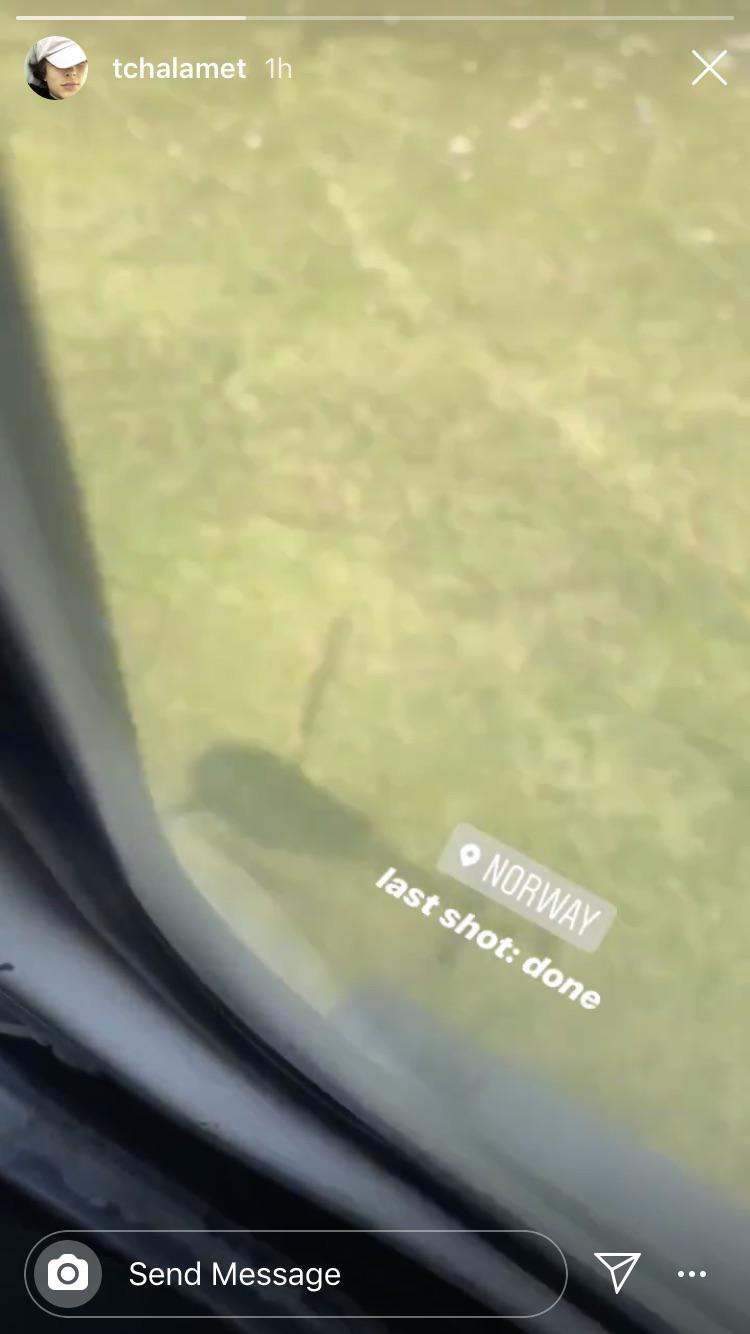 Sanchez
Posts: 2172
Joined: January 2016
Location: Norway
Wait wtf? Did this shoot in Norway too? What the hell

Nomis
Posts: 18711
Joined: June 2012
Location: Caladan
I guess? Don't know for what other film Chalamet would have been in Norway atm.

m4st4
Posts: 55409
Joined: May 2010
Location: Arrakis
Re-reading Dune with actors in mind and it’s the best thing, before some actual footage changes it all that is. Just reached Zenday..., uhm, Chani part.

Nomis
Posts: 18711
Joined: June 2012
Location: Caladan
That's fun, I think I'll re-read just before the film comes out. I'll see by then if I've managed to only watch the teaser lol