Geoffrey
Posts: 510
Joined: July 2017
Nolan has explicitly stated that the political messages people take away from his films—such as The Dark Knight Rises being an analogue to Occupy Wall Street—are BS. His films feature very little political commentary. Saying "mass surveilance is bad" is barely a political statement.
Tourmie
Posts: 565
Joined: February 2012
I'm still going to refer to this film as "Patrick Fugit".

prowlercomesaround
Posts: 1407
Joined: July 2012
So apparently a few days ago Norwegian media reported that scenes for Bond 25 was currently being filmed in Sæbø in Møre and Romsdal, Norway (https://www.tv2.no/a/10630199/) 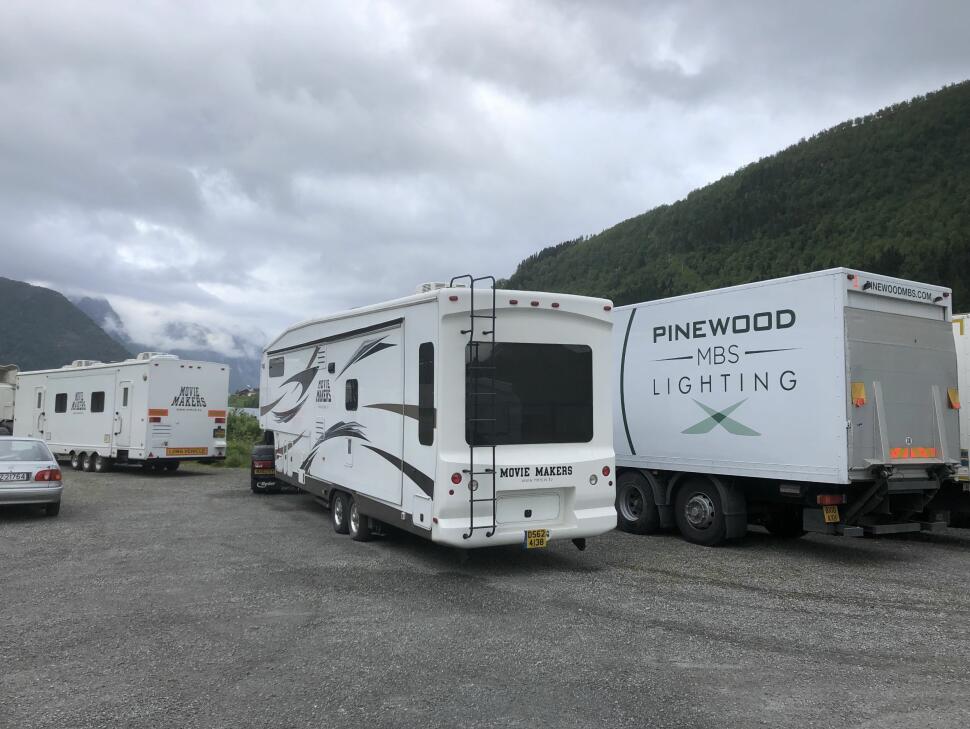 However, today some newspapers are reporting that it's not Bond 25 but a "secret event film" (the Norwegian term is storfilm).

There is a lot of speculation. I can deny that it is the "James Bond" production that is in place in Sæbø, says line producer in True North, Per Henry Borch, to Dagbladet. He does not want to say anything more about which feature film will be made in the municipalities of Ørsta and Rauma in the coming days, but confirms that it is of an international caliber. 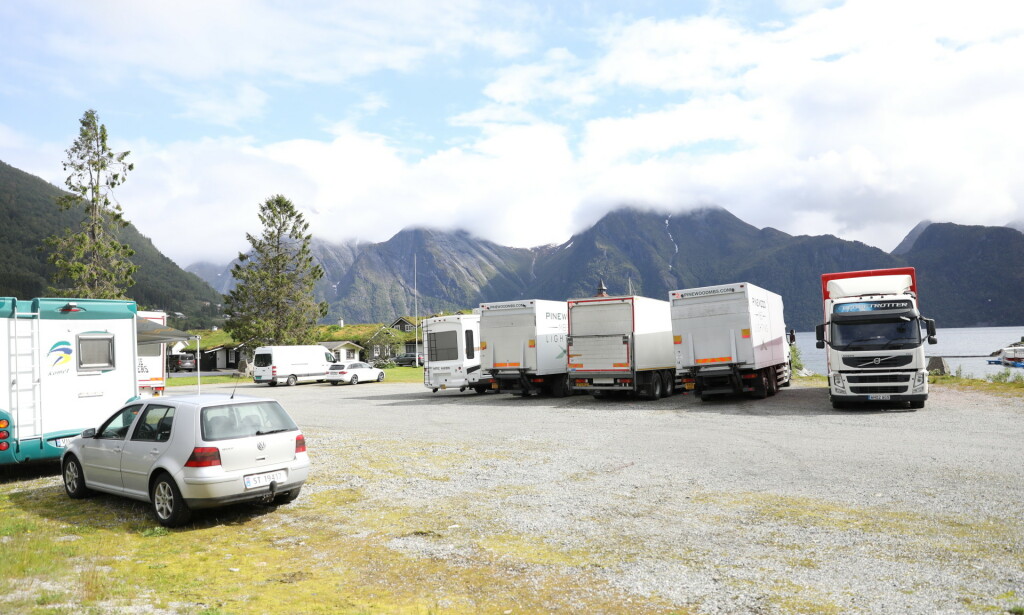 Now, if Artemis is right, this could mean Tenet.

But then wtf is Craig there lol
Ace
Posts: 1463
Joined: November 2012
Looks like it’s for Bond to me as those are Pinewood studio vehicles in the photos.
(Not to mention Daniel Craig is also there...)

prowlercomesaround
Posts: 1407
Joined: July 2012
Denying for the sake of denying perhaps, but still, it's weird

Rachel Weisz (who is his wife) is in the cast for that movie so probably just visiting. If it really isn’t Bond filming there.


Between Bond 25, Tenet, Black Widow, The Kingsmen prequel and 355.
2020 is going to be a busy year for the genre.
toastieboat
Posts: 3
Joined: May 2019
Registered to be involved in the Tallinn filming and received this reply last week. toastieboat
Posts: 3
Joined: May 2019
Might be nothing but - Tarkovsky's 1979 film Stalker was also filmed in Tallinn and I found this quote from Jonathan Nolan. MuffinMcFluffin
Posts: 939
Joined: May 2017
Location: Elk Grove, CA
Nolan is secretly directing Bond 25. All this other stuff is just foreplay.