Aaron Taylor-Johnson as joins the cast of Tenet - Nolan Fans

Aaron Taylor-Johnson as joins the cast of Tenet

Taylor-Johnson’s breakout role was in Nowhere Boy directed by his now-wife Sam Taylor-Johnson. He went on to star in an array of comic book and sci-fi fare that included Kick-Ass, Avengers: Age of Ultron and Godzilla. He also starred in Doug Liman’s war pic The Wall as well as period pieces Anna Karenina and Albert Nobbs and Oliver Stone’s crime thriller Savages. 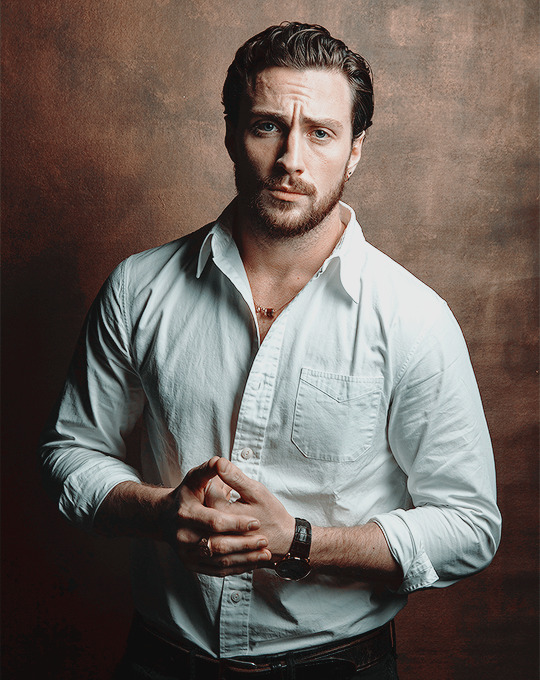 but I loved him in Nocturnal Animals

But I liked him in most of his other work. He was great in Kick-Ass, Nocturnal Animals, Nowhere Boy and he was servicable in Godzilla. He was one of the rumored actors I wouldn't have minded being the next Batman.
StrayJr39
Posts: 16
Joined: July 2017
Godzilla was not good for him. He was great in Outlaw King, outshined Chris Pine. He reminds me of Tom Hardy in a way, he's such a chameleon in each role. Nolan will get a great performance out of him.

Put him in a tailored suit and make him an agent. Great casting.

His role in that film game me nightmares.
Post Reply
85 posts