Rewatched Fallout the other day, I still think it's the best film of the franchise so far. McQuarrie nailed down the plot and the action to perfection. It's a truly exhilarating film that manages to keep your attention for the whole two and a half hours. The film is a tremendous achievement. The performances are great, the cinematography was absolutely stunning and the stunts are damn impressive. Not to forget that there are next to no shoddy looking CG effects to be found in this film. Love the score as well. I hope Rob Hardy and Lorne Balfe also return for these two films.
I would also love it if they used 65mm IMAX again, although I figure they'd sooner opt for the digital variant. Those two sequences in Fallout had a crystal clear look to them and I quite enjoyed the 1.9 aspect ratio. Something I wasn't able to see in theater.

Bringing Patton back would be great. I would love to see her back on the team and it remains fresh to me that she doesn't have a romance arc with Ethan.

When it comes to stunts, I'd love to see them do something crazy underwater.
shauner111
Posts: 3728
Joined: June 2011
It’s a Mission Impossible movie, I wouldn’t go as far as saying the performances are “great”. But I do need to see this again. I remember the action and it was...out of control. 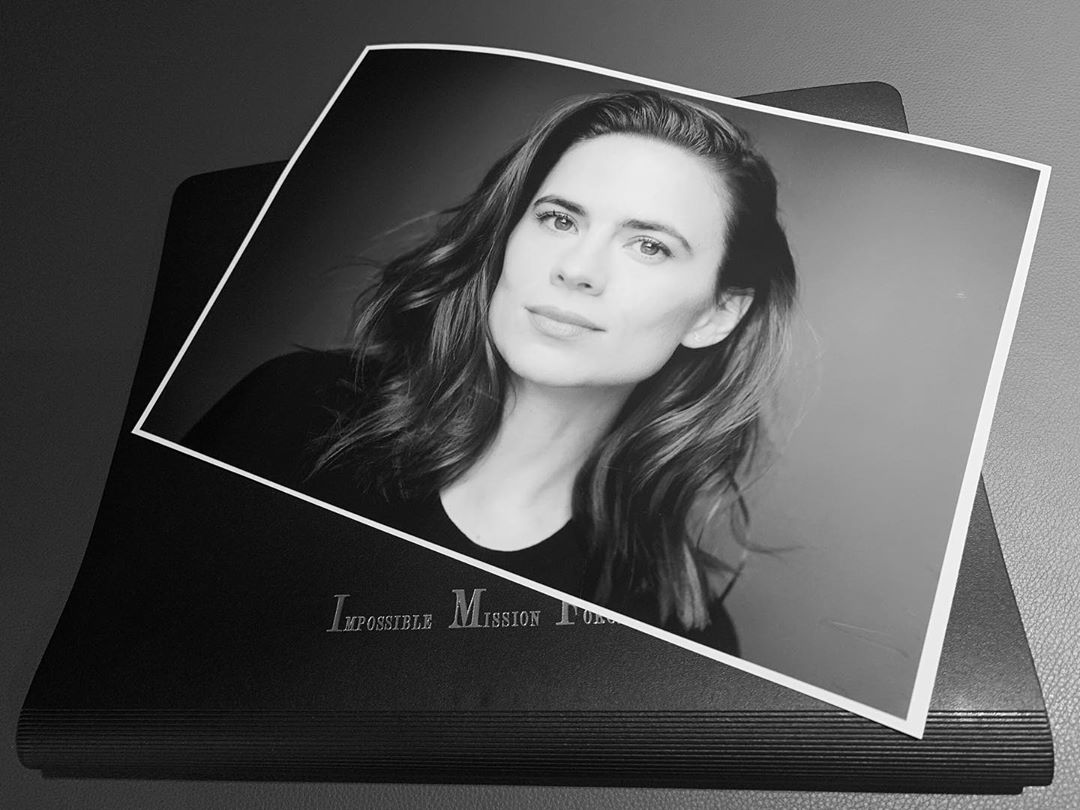 Should you choose to accept...

I really love how McQuarrie is committed to being a different director for each installment. Rob Hardy is one of my favorite DPs and was super pumped when I found out he was coming on to Fallout. I’m really hoping that Bradford Young and Adam Arkapaw end up shooting M:I 7 and 8.