ChristMAX
Posts: 360
Joined: May 2017
Location: Catching this Bullet
I have to agree. Dunkirk is really good (and a masterpiece from a technical point of view), but Interstellar is his masterpiece - so far

And the drone thing is fairly obvious, sorry
Last edited by ChristMAX on January 3rd, 2018, 6:58 pm, edited 1 time in total.

It is really obvious. I just don't know why I never drew that connection. I guess because it separates itself from the rest of the film by a couple of scenes, and it's not right at their house (whereas the tractors were).

It's probably worse than when my friend just recently texted me: "Holy shit balls, Batman tells Dent he wasn't the only one who lost everything because he lost Rachel too!" I laughed for two minutes straight.


[...] my role in Interstellar was originally a Russian astronaut called, Romashov. After the process of meetings and auditions, it changed to Romilly.

Nomis
Posts: 18797
Joined: June 2012
Location: stuck in 2020
The original Black Hole to feature in Interstellar was deemed too confusing 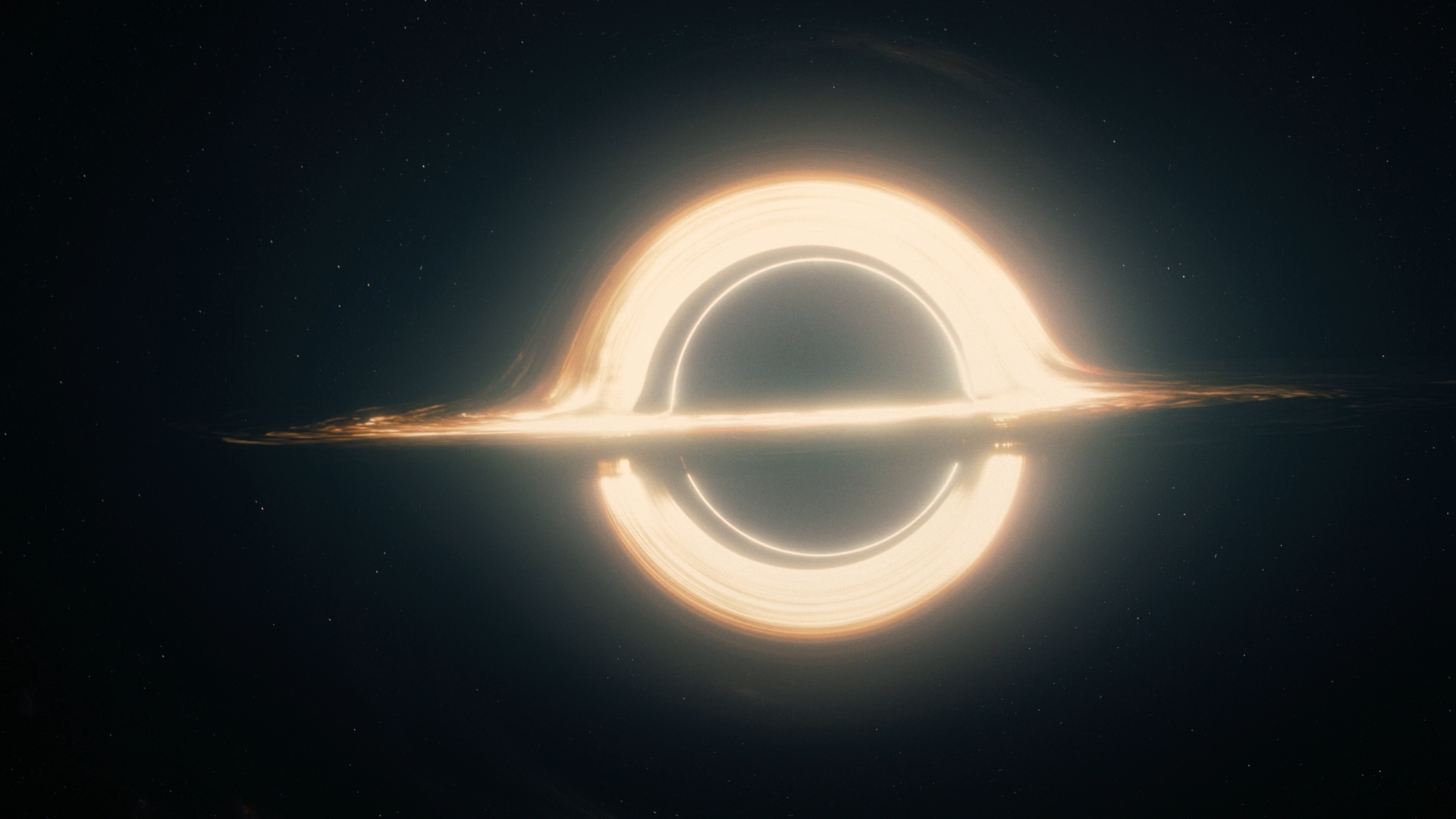 God, this movie is amazing. Also, goddamn! 12 times in the cinema!? He definitely beat my 5 times by a landslide.

Posts: 818
Joined: February 2012
I've never noticed this before but why is that Kramer painting from Seinfeld hanging on the set? 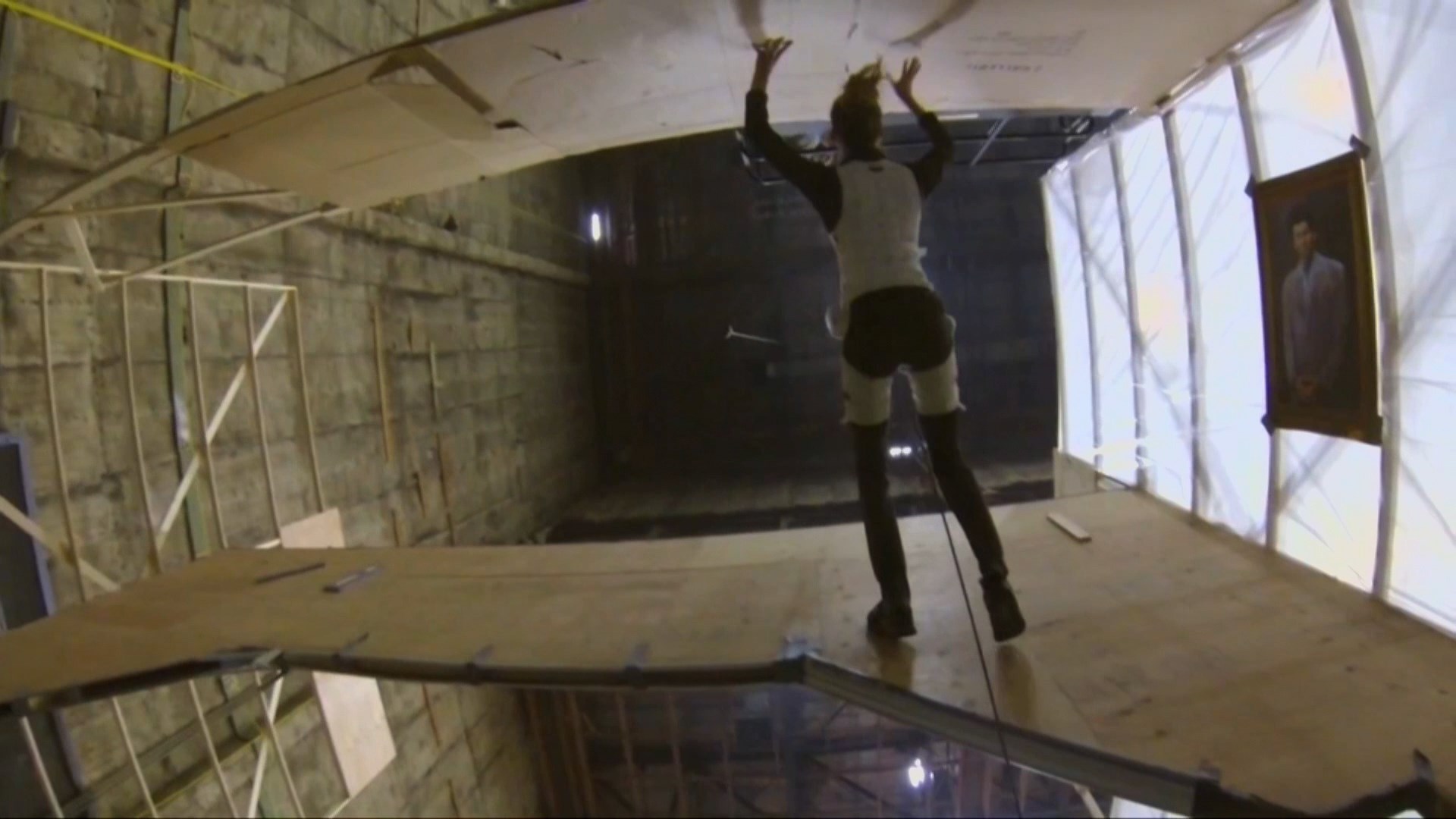 I will see Interstellar

Cannot fucking wait, last time I saw the film was on blu-ray at home and it was August 2016! So two and a half years ago. I think that was the fourth time I saw the film.
It will also be the first time I see a film shot in both 35mm and IMAX on 70mm. The previous films were all either entirely shot on 65mm (Space Odyssey, Lawrence of Arabia, The Hateful Eight) or 35mm (Phantom Thread) or 65mm and IMAX (Dunkirk). So I wonder how the 35mm printed on 70mm holds up against 70mm IMAX.
Post Reply
9011 posts