The upcoming epic thriller based on J. Robert Oppenheimer, the enigmatic man who must risk destroying the world in order to save it.
Post Reply
21 posts

Christopher Nolan’s biopic about the father of the A-bomb continues to attract Hollywood’s A-list.

Florence Pugh, Rami Malek and Benny Safdie are the latest actors to bring their nuclear star power to Oppenheimer, Nolan’s biopic of J. Robert Oppenheimer, which is set up at Universal Pictures.

The trio joins Robert Downey Jr., Matt Damon, Emily Blunt and Cillian Murphy on the call sheet in what has become one of the most stacked feature projects in recent memory.

Universal has called the movie an “epic thriller that thrusts audiences into the pulse-pounding paradox of the enigmatic man who must risk destroying the world in order to save it.”

Murphy is leading the cast, portraying the theoretical physicist who helped develop the atomic bomb during World War II.

Safdie will play Edward Teller, the Hungarian physicist who is known as the father of the hydrogen bomb and a member of the Manhattan Project, the U.S. research initiative that developed the first atomic bomb. 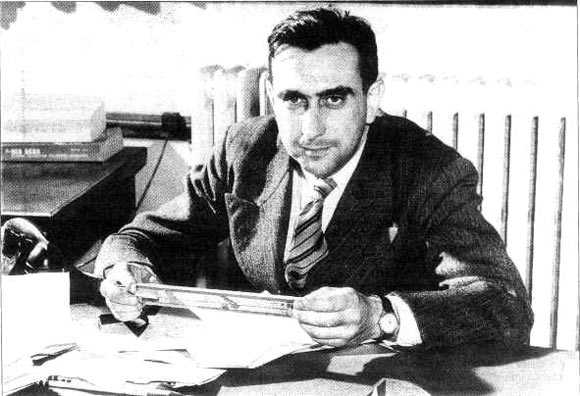 DUNKIRKIE
Posts: 981
Joined: August 2019
Location: Shanghai
we have a winner. Couldn't be more excited for their collaboration.

Insert *Adam Sandler this is how i win* meme
Demoph
Posts: 1073
Joined: January 2019
This is clearly the strangest casting choice. And therefore the most exciting.
I remember Nolan saying that before working with Branagh, he was afraid of directing other directors. It seems that he now enjoys it.
Nolan62
Posts: 1332
Joined: December 2017
And what if it was Robert that suggested him to Nolan, for the role!

4N Legend
Posts: 1545
Joined: June 2013
Location: Locked up with Kojima
PATTINSON and SAFDIE under NOLAN my god pinch me
Demoph
Posts: 1073
Joined: January 2019
Considering he cast McConnaughey because he had just seen Mud when he started casting Interstellar, I wonder if he didn't struggle to cast Teller and then saw Licorice Pizza (I haven't seen LP)
What feels almost certain, is that Nolan saw LP for the first time about a month ago.