Halloween Kills’ Dylan Arnold and Manifest actor Olli Haaskivi have joined the massive cast of Oppenheimer, Christopher Nolan’s stacked biopic on J. Robert Oppenheimer, one of the fathers of the A-bomb. 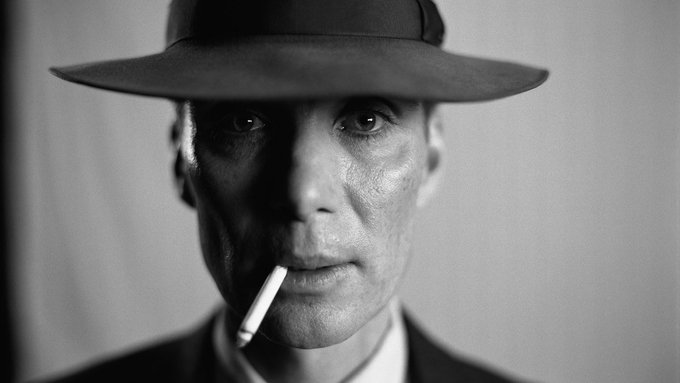 “Oppenheimer” will be shot on a combination of IMAX 65mm and 65mm large-format film photography including, for the first time ever, sections in IMAX black and white analogue photography.