The upcoming epic thriller based on J. Robert Oppenheimer, the enigmatic man who must risk destroying the world in order to save it.
Post Reply
276 posts

I want Mr. Hardy, but I know that that's a choice quite lacking in imagination lol

I love hardy, but considering Murphy is Irish, and Blunt is a brit; we are gonna need at least some Americans. Keep thinking about Josh Brolin, or Tracy Letts, maybe Matt Damon? Jesse Plemons (the meth-Damon rises).

I think Blunt is a naturalised U.S. citizen now. Though I would agree she is identified in the public mind as British. Much like Nolan in that regard.
Nolan62
Posts: 1194
Joined: December 2017

Demoph wrote: ↑
October 23rd, 2021, 5:57 am
Jesse Plemons would be great. So would Adam Driver or Mark Ruffalo. Matt Damon feels too big for a film where the lead is played by Cillian Murphy. As was said before, I don't think we'll have big names like Damon, Gosling or Bradley Cooper.

Tracy Letts is of course a good idea. Simple rule: anybody who was in Little women is a good idea (except Watson). That of course includes Bob Odenkirk if his health problems are behind him. Talking of Odenkirk, Jonathan Banks would be perfect.

Oh yes!! It would also be amazing to see them working with Nolan, both of these actors are great(needless to reiterate my great love for Breaking Bad/Better Call Saul), they richly deserve more recognition in cinema and major movie roles!!!
LuciusNightmare
Posts: 94
Joined: February 2021
I could see Rami Malek as a nerdy scientist. 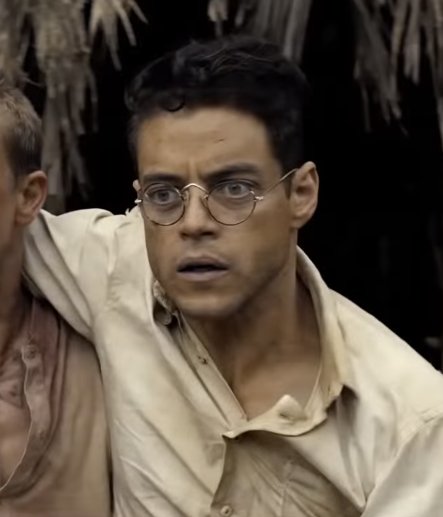 Demoph
Posts: 995
Joined: January 2019
Started watching Maid, and Margaret Qualley would be a great choice for the suicidal mistress.
Lincoln
Posts: 230
Joined: August 2019
Not liking this cast so far.

A Borges man
Posts: 458
Joined: November 2019
Got my Americans, now the King can continue casting all Brits. HAd a feeling Damon would be in this. Downey is a shocker. I guess Downey needs a bit of a reboot of his career as well, a new phase. This should be interesting, have no idea what a performer like Downey will be like in a Nolan movie.

DUNKIRKIE
Posts: 854
Joined: August 2019
Location: Shanghai
jeez.. they sure are not kidding about an all-star ensemble cast