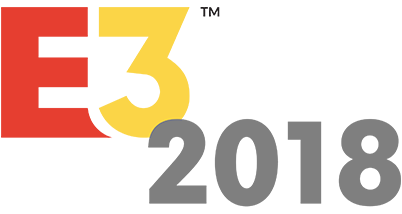 What to expect this year from The Big Three?


Crackdown 3
Forza Horizon 4
Sea of Thieves
Ori and the Will of the Wisps
Halo 6 tease from 343 is possible
Something Fable (?) 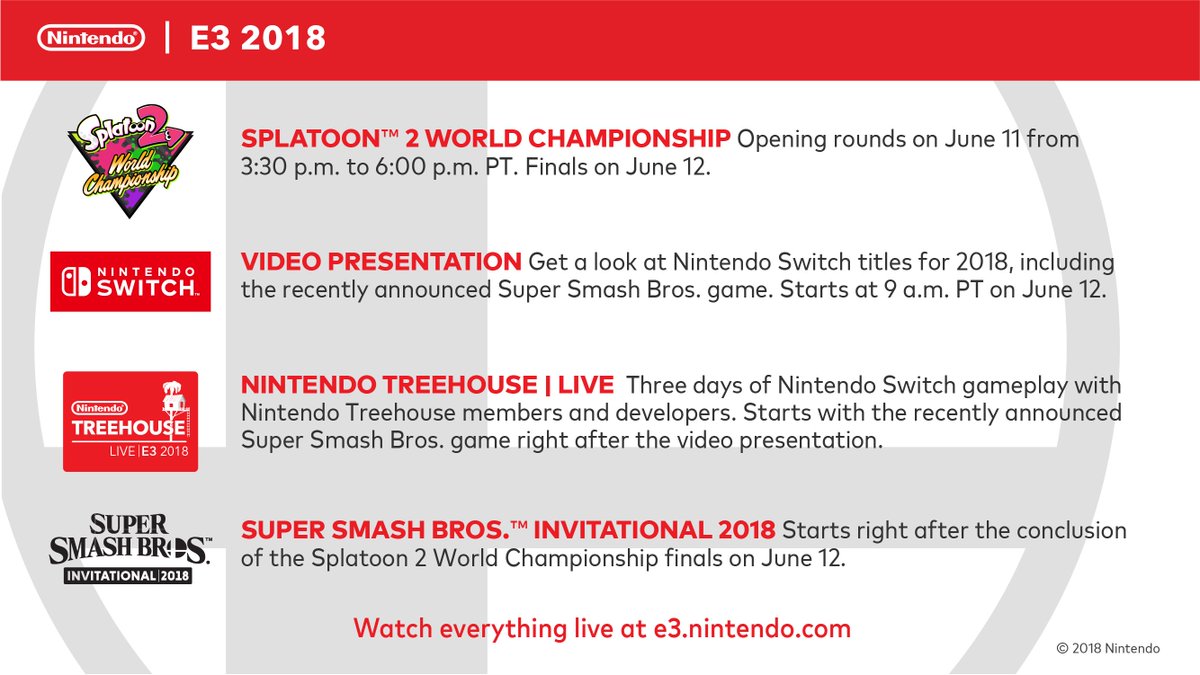 Games Likely to be Shown at the Nintendo E3 2018 Presentation

Games Likely to be Shown at the Sony E3 2018 Presentation

Other notable publishers and their (separate) conferences:

*Reminder: CDPR's Cyberpunk 2077 WILL appear in some form, probably codenameShadows Die Twice from From Software as well. DMCV is heavily rumored for quite some time. Resident Evil 2 Remake may finally re-appear. 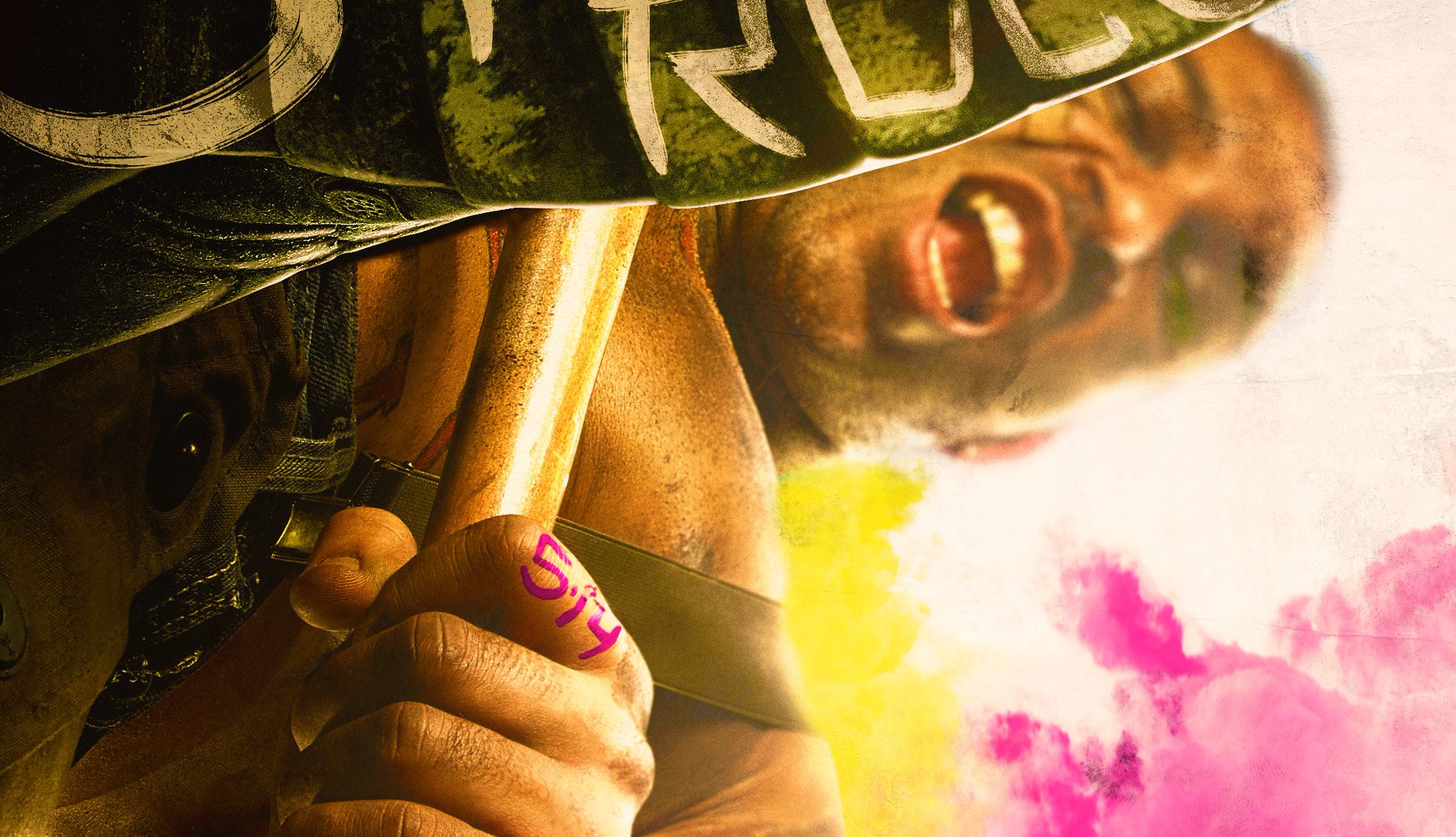 And what about EA?

And so is Rage 2, for some reason.

Sanchez
Posts: 2163
Joined: January 2016
Location: Norway
Rage 2 gotta be the dumbest announcement. Hopefully Bethesda announces that new sci-fi IP. Not sure if that has been confirmed.

Probably most hyped for Cyberpunk. 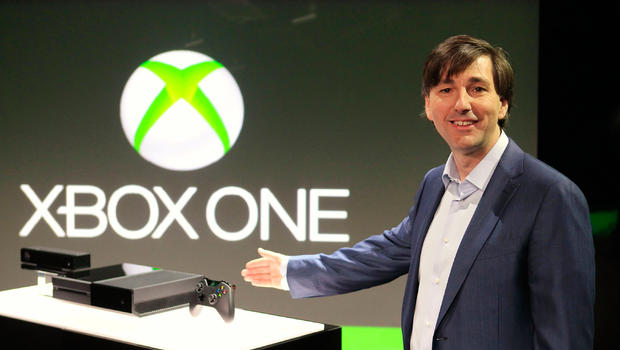 But seriously, because CDPR is rumored to present Cyberpunk 2077 on their conference and I guess Halo 6 and Halo Something Else and they can’t just shut down profit, albeit a significantly smaller one this gen, which is their own goddamn fault.

XBox Next should really look upon the whole world and think global. And give us Games, more exclusives, less launch bullshit.

As for this year’s E3, it may be the biggest one in my book.