God of War (PS4): The Godfather 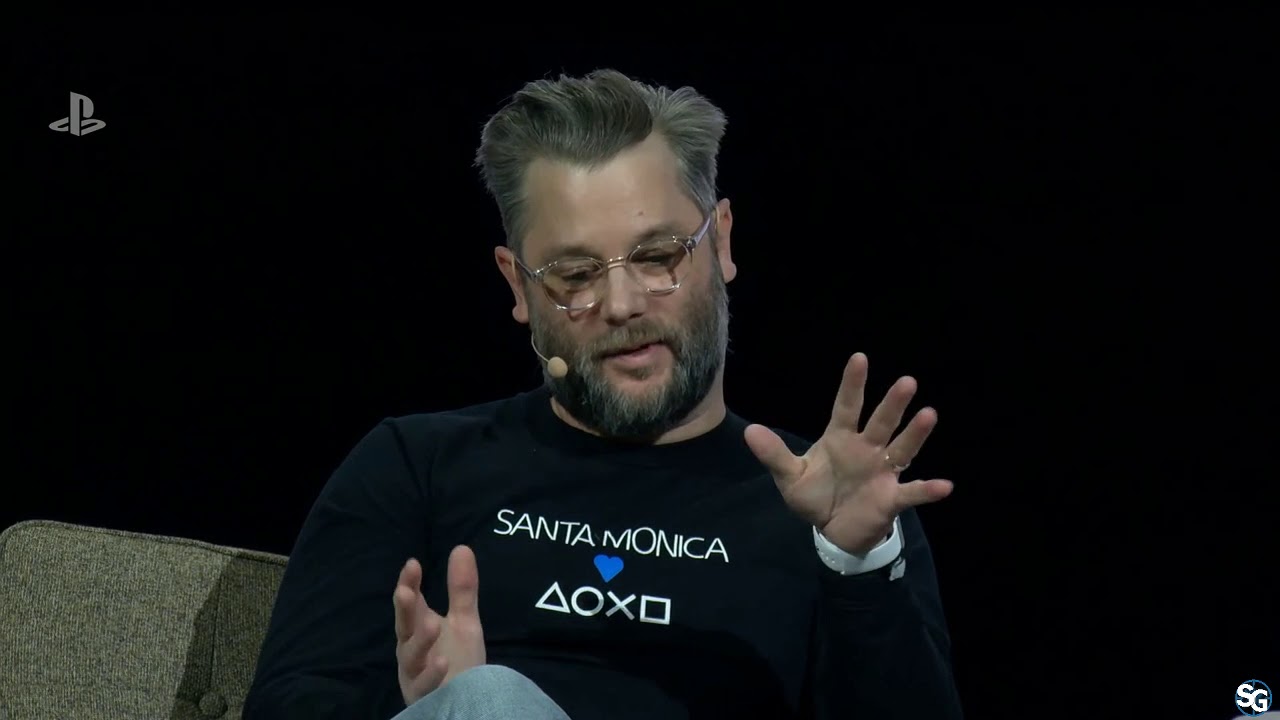 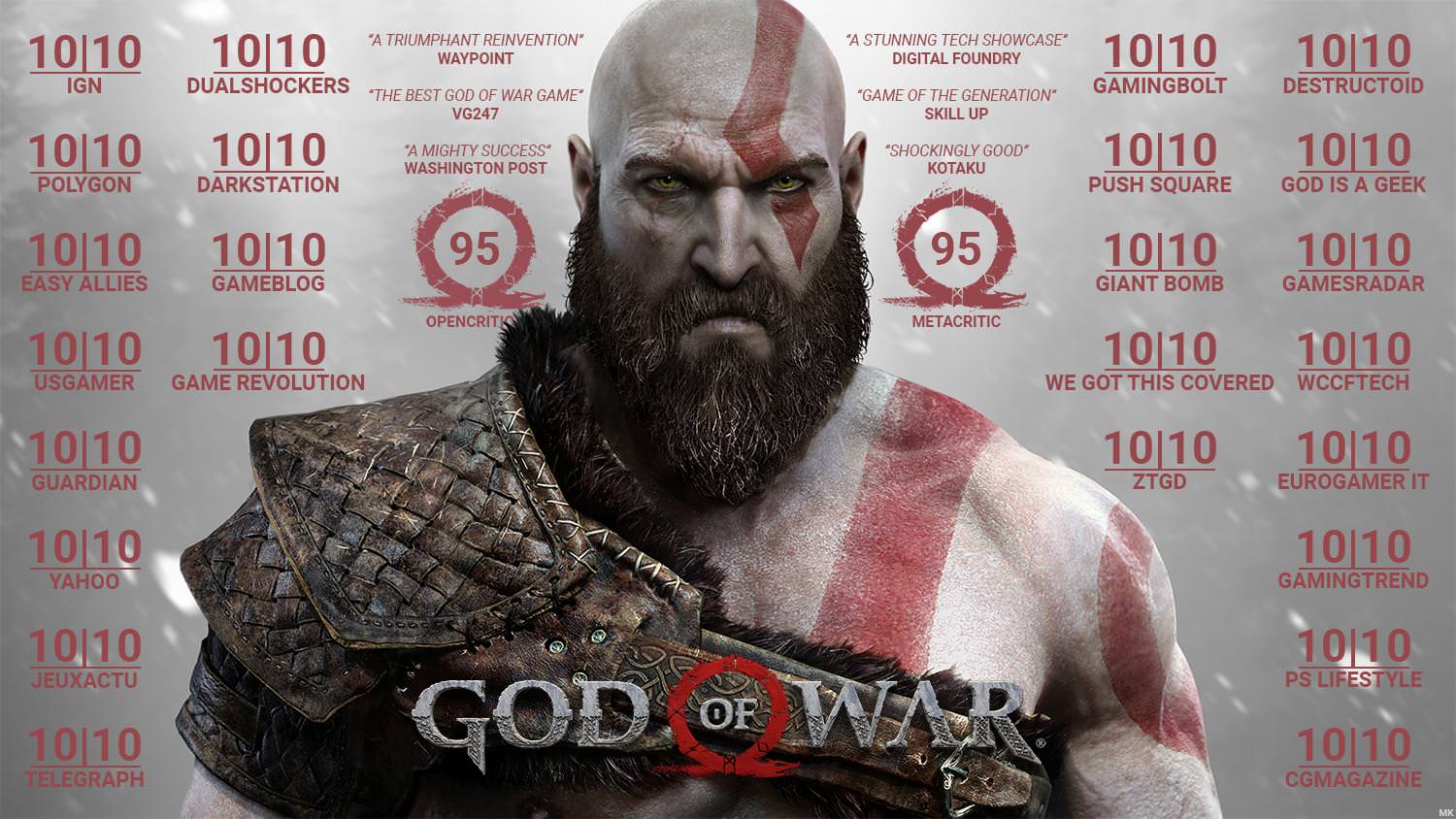 
God of War doesn’t just feel like the next step for the franchise, but for the entire video game industry. Phenomenal visuals, rewarding exploration, and a deep, nuanced combat system contribute to an epic adventure that should be experienced by every human on earth. Santa Monica Studio is taking us all to Valhalla.

Kratos’ reinvention serves as a narrative hook, but it also parallels the series’ evolution as a whole; where God of War once relied on bombast and bloodlust, now it leaves space for strategy and nuance. It still has superb action and plenty of jaw-dropping moments, but it supports them with a new level of depth and maturity. God of War learns from its past while clearing an exciting path for the future, and emerges as one of the best games of this generation.

I expected great action from God of War, and it delivers that handily. But I didn’t expect it to be a thrilling journey in which every aspect of it complements the others to form what is nothing short of a masterpiece. It’s a game in which Kratos, a previously one-note character, becomes a complex father, warrior, and monster, embattled both on the field and within his own heart about how to treat his son; one in which the world opens up and shifts, offering rewards in both gameplay and knowledge of its lore that I treasured with each accomplishment. The obvious care that went into crafting its world, characters, and gameplay delivers by far the most stirring and memorable game in the series.

Some die-hard fans may fear this isn’t really God of War. I suppose they’re right. It’s even better.

Release Date: April 20th
PowerDump
Posts: 3323
Joined: June 2010
Every time I think about this game coming out I get a hard on.

This whole forum, man, so no, I don’t have to stop ‘stealing’ gifs/memes from resetera, or YouTube, or internet in general.

I get physically ill because then I think about how many spoilers I have to avoid.

btw I'm about to spend about $100 on FIFA Ultimate Team

This whole forum, man, so no, I don’t have to stop ‘stealing’ gifs/memes from resetera, or YouTube, or internet in general.

I mean, there's no rule against of course. It's just weird.

I dunno why you have to nab other people's forum jokes/memes/culture/etc. and try to cast their influence here, when you can just be more active in their original forum.
m4st4
Posts: 55632
Joined: May 2010
So you really are salty. Okay.

How about you stay on topic or better don’t post here if it bothers you so much?

I remember wasting five pages when I created James Bond thread cause some of you couldn’t handle a damned OT title (original of course)... just... chill. Not everything needs to be according to stale unwritten rules round here.

And I’m still baffled that you think memes are not universal... cause that’s just stupid way of thinking. Am I polluting this sacred ground? Did Teddy sent his leathal Alex drone to take care of it? Why don’t we delete every known gif reference and thread around here?

One of the reasons this place is more bitter than sweet is the fact that some of you just don’t know what forum fun means.

My last off topic... ON topic:

https://m.youtube.com/watch?v=AS0WL_eC6xw
History of God of War


But what are we without meaningless time consuming drills in our lives?