I'd say that it's bound to be a prequel, considering that Redemption took place right at the end of the days of the old West. I'd prefer it to be a separate story from John Marston's but a cameo wouldn't hurt. 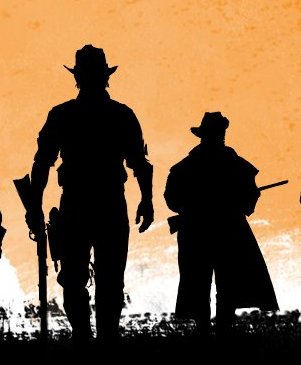 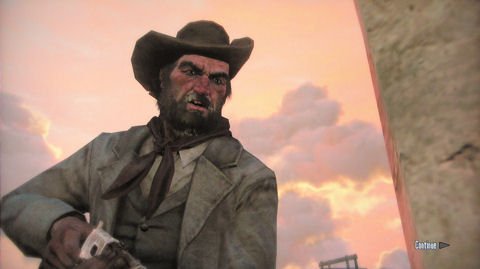 I do believe Marston is on the left, and center is Dutch

prince0gotham
Posts: 15512
Joined: June 2010
Location: You're pretty good.
I wonder if a prequel's possible (or a smart choice) at all but I wish we could see stuff from the glorious Dutch-gang days. Maybe through the eyes of another character? Poster be showing a gang so I donno.

EDIT: ^^ shit. For the record, I wrote the post and hit "post" too late, so I didn't see the thing above until I did.

JohnConstantine
Posts: 4377
Joined: June 2011
Location: Romania
Maybe we'll have a Dutch dissapointment and downfall story? As a central character? Dutch was a good guy at the beggining, and then he went bananas. Or split between Marston and Dutch, GTA 5 style? darthnazgul
Posts: 7448
Joined: February 2012
Not huge on the title but it's a minor thing. That really does look like John Marston on the far left.