Half Life 3 skipped a whole generation but SOON is the time, my dear friends.


Evidence of several internal projects at Valve including Half-life 3, Left 4 Dead 3, Source 2 and many others have been discovered from a mailing list found within project management and bug tracking software, Jira.

Valve were recently forced to react to an issue with Jira. A metaphorical window was left open which allowed people to publicly access Valve's internal tickets. Valve were quick to shut down public access to their Jira database, so we recommend you don't attempt to access it.

The images submitted to us from an anonymous source show several mailing list groups of interest, although we do not have the full list at this stage. The first image shows the mailing group for "Half-life 3" including 42 employees in this cabal, which we believe to be quite a significant number, given Valve employ approximately 300~ individuals. The names of individuals in this cabal are from various development disciplines, many of which you're likely to recognize.

The second image includes the part of the second page for the Half-life 3 group, including ex-valve composer, Kelly Bailey. We hypothesize these mailing lists aren't updated when employees leave, only their mailboxes are suspended. We do however know this list is current, as Paul Pepera, who also appears on the list, only joined Valve in March 2013 after leaving Halo and Destiny game creators Bungie.

The image also shows several "Left 4 Dead 3" mailing lists. We don't know who are in these cabals but, based on these images, we can estimate games further in the development pipeline have multiple mailing lists, suggesting Left 4 Dead 3 is potentially in active development. Unfortunately, Half-life 3 only had one group suggesting it's either inactive or in developmental infancy.

The third image shows several Source 2 groups. Source 2's development is no secret, however the number of groups suggest the engine is very deep into development, which comes as no surprise. The fourth and final image, shown below, highlights several other groups including the curiously named "The Grange".

Throughout the images you will notice some groups for extra-curricular activities or clubs / societies which are used by Valve employees. Some of these are very obscure, but known by our researchers (part of the job description here at ValveTime!) which has allowed us to verify these images are legitimate and are most definitely taken from the Valve Jira database. 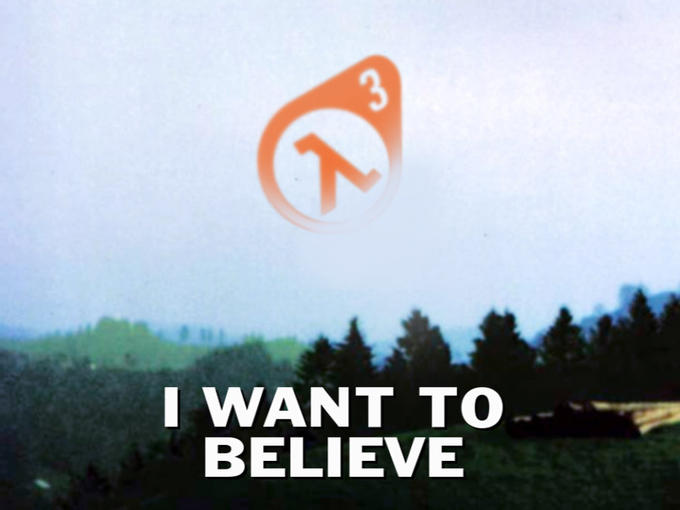 As much as I hate Valve for the whole Episode 3 fiasco (in terms of communicating with their audience), everything will change once they decide to release our very first look at Alyx Vance's latest set of facial expressions, oh joy.
Last edited by m4st4 on September 13th, 2015, 3:35 am, edited 1 time in total.
m4st4
Posts: 55632
Joined: May 2010

Not sure how legit this is, but GameRant is a trustworthy site, which means that since they're quoting the source, there's at least a chance of this being true.

Cilogy
Posts: 26329
Joined: February 2010
Location: Texas
Contact:
Contact Cilogy
Website
Never played these games and I never saw the appeal, but I'm very happy for fans that they're finally getting it.

Cilogy wrote:Never played these games and I never saw the appeal, but I'm very happy for fans that they're finally getting it.

Though, I'm more happy that people will finally shut up about it.

Cily, you need to check it out to really understand lol, great, unforgettable games.

grifball
Posts: 1682
Joined: November 2012
I don't thin will happen but I am curious because there is a Left 4 Dead 3 countdown.

Hell has frozen over or something

grifball wrote:I don't thin will happen but I am curious because there is a Left 4 Dead 3 countdown.

What do you mean - it bloody should, after seven fucking years. Gonna play HL2 and Episodes tonight.

Is this real life? Is this actually happening?
Post Reply
166 posts