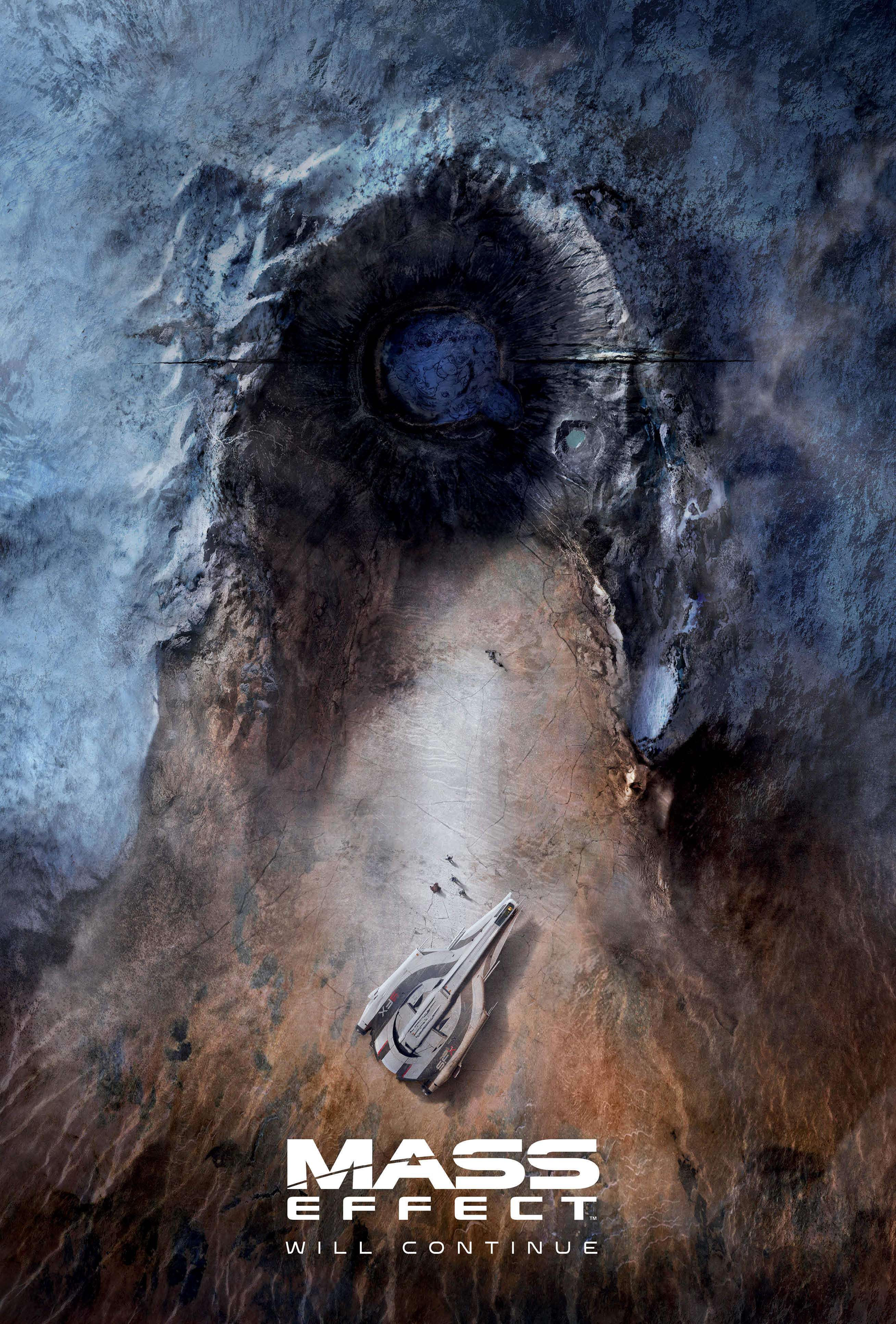 johnnyy
Posts: 21
Joined: August 2020
I play CS:GO and LOL right now, playing with a team is even more entertaining. I like LOL. I found esport platform at https://tips.gg/lol/tournaments/ with all info about lol tournaments. It's cool platform for gamers where you can check team rankings and all upcoming events. Want to play with a pro team and improve my skills.

Posts: 3224
Joined: January 2009
Contact:
Contact DHOPW42
Website Twitter
I've been playing Mario + Rabbids Kingdom Battle for the past few days, and I really enjoy it. It's chill, it's fun, it's easy - not in a bad way. It's entertaining and stimulating.

I also have a few bigger titles on my mind - my sister was kind enough to buy me the Skyward Sword remake, so I will jump straight into it as soon as I am determined to do so

I mean, Zelda games always need your full attention. But right now I enjoy easier and "lighter" puzzle games, such as Mario + Rabbids. I also started playing Baba is You the other day, and it is very, very good, but I find it surprisingly difficult... it will probably take a long time until I get to the end of it, if ever

Posts: 3224
Joined: January 2009
Contact:
Contact DHOPW42
Website Twitter
I just finished Return of the Obra Dinn and if you haven't played this game before, go out now, buy it and start playing it, because it's one of the most interesting, peculiar and amazing gaming experiences you could have. I won't reveal anything about the plot, but I wanted to share my impressions.

It is a "small game", as it's a puzzle game really, and I finished it after 12 hours. But I highly recommend it to anyone who is interested in this genre. It's basically an enlarged version of the zebra puzzle (sometimes called Einstein's riddle) where there are a number of people you have to correctly identify based on a number of facts. You know, where it's "A lives in a red house" and "B lives next door to the person who owns a dog", etc. Obra Dinn does the same, but the setting is amazing (you are investigating the deaths of 60 people aboard a 19th century ship), the 1-bit visuals are stunning, the music is great and the atmosphere is just phenomenal.

It starts out so eerie, then, as you slowly reveal the events, it becomes something else. I had a few jaw-dropping moment throughout, and the story is told exclusively through still images, literally. You are walking through the memories of the crew and passengers of the ship, and you hear dialogue, but you only see these frozen moments that you yourself can walk through like some sort of ghost whisperer. The story and the way it's told is so well-crafted, so intelligently put together, that it is really a triumph. When you can powerfully tell a story and reveal it through still images, it is truly an achievement, and something you rarely see done this well in games.

And the puzzles themselves are very exciting to go through, it starts out very slowly - I think I had the correct identities of 9 people after many hours of gameplay -, and it remains challenging throughout, but after a while it becomes more and more rewarding to have correct guesses. It is a challenge, but the game gives you the resources to pull it off.

So, bottom line, play Return of the Obra Dinn, I don't think you will be disappointed.

This looks too good for its own good honestly.
Post Reply
4169 posts