A place to discuss music and video games.
Post Reply
2687 posts
johnnyy
Posts: 17
Joined: August 2020
that's true, Life is Good is one of my favs!
Batfan175
Posts: 4594
Joined: January 2012
Just listened to the album 'Use Me' by PVRIS. Not a single bad song on that album. It's also the first time I listened to that band's music so now I gotta listen to their other stuff as well, obviously.

Daft Punk, one of the most influential and popular groups to emerge in the past 30 years, have announced their retirement via a video titled “Epilogue” posted Monday morning. The duo’s longtime publicist officially confirmed the split to Variety and declined to provide further details.

It might be an 8 year old joke but fr fr nothing has hit me this hard in a while. It feels like I'm mourning part of myself and lost hope for something I've always known could happen at any point.

DHOPW42
Posts: 3062
Joined: January 2009
Three friends and me formed a vocal quartet around six months ago, and we are eagerly rehearsing for our first "biggish" performance due to happen on May 16. To be fair, we already recorded around 40 minutes of music with cameras (and no audience) involved, and it will be edited and premiered live on our official YouTube channel 9 days from now. Just wanted to share this whole project with you because, who knows, there might be some choral music enthusiasts lurking around the forums! The concert itself will be then fully available on YouTube, so even if you miss the live stream, you will be able to listen to it later. And programme notes will be also available in English, so you won't miss out on lyrics!

Here's a trailer for the concert featuring us in rehearsal:

And here's just a photo featuring us and the title of our concert, because, why not. 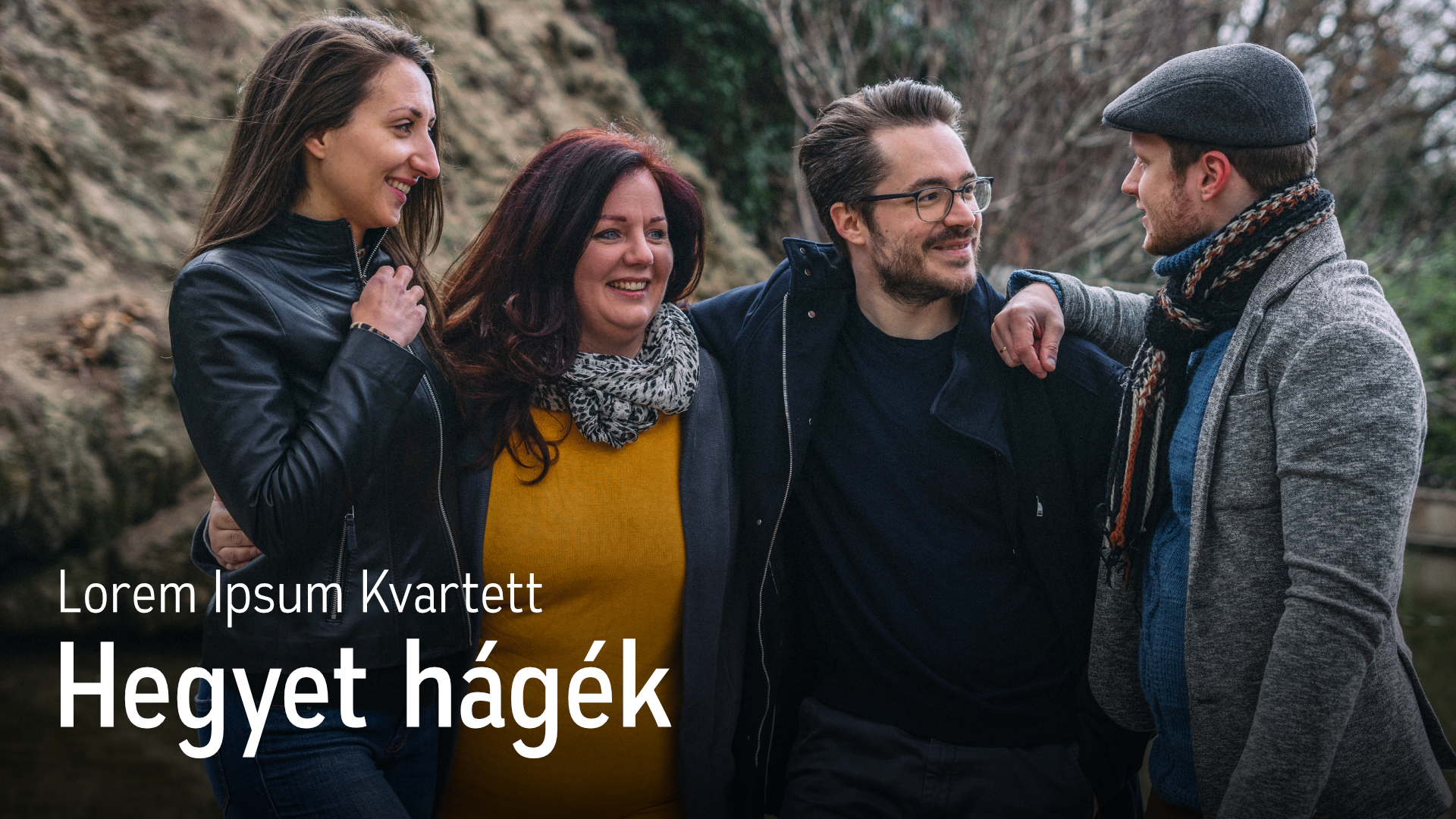 DHOPW42 wrote: ↑
May 7th, 2021, 6:49 am
Three friends and me formed a vocal quartet around six months ago, and we are eagerly rehearsing for our first "biggish" performance due to happen on May 16...

So, this just went down and it's available now on our YouTube