DUNKIRKIE
Posts: 689
Joined: August 2019
Location: China
friendly reminder that it's that 15 seconds video (WB has taken down on Twittter). If you have seen it, no need ask dm

But prove me otherwise, please.
Ruth
Posts: 8242
Joined: August 2012
stop begging for dms on here, once it’s known someone has it, just dm the person yourselves

Lionheart
Posts: 1072
Joined: November 2012
i sent to everyone until misho. Someone take up the mantle now 'cause i have to leave 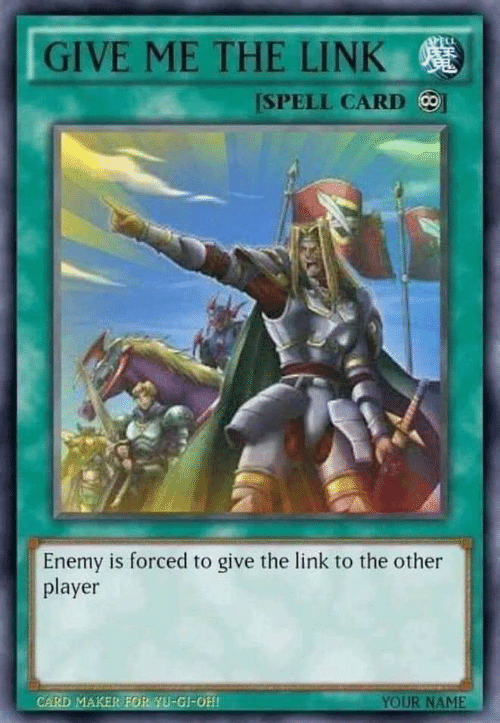