I hope you are right, but something tells me, they will just release the first teaser(cinemas only) online officialy, but again i hope we will get something new,if not... the bootleg version of prologue will be enough for me

Panapaok
Posts: 8136
Joined: May 2014
Tenet is the first Nolan film in years for which I didn't follow production closely and I kinda distanced myself from the anticipation. I guess it's about time to change that, lol.
Robin
Posts: 2162
Joined: July 2009
Location: Norway
Contact:
Contact Robin
Twitter
When Ace, Radewart, or Dragon contributes here (or in any thread, really) 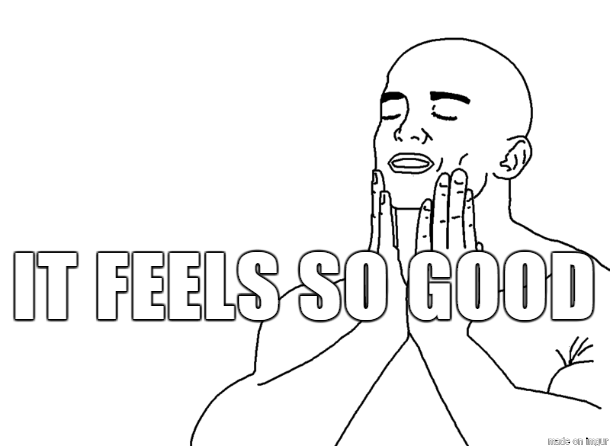 Thanks for all the updates during the year.

Collector03601
Posts: 385
Joined: June 2011
Location: Slovakia
Contact:
Contact Collector03601
Website
Its time to plan a trip to capital where the only IMAX in our country is.

Nomis
Posts: 19785
Joined: June 2012
Well the prologue of Dunkirk didn't actually come to my country, or, I just missed it idk

But the IMAX screens here are 2K and the sound is just incredibly loud, not very good.
I'll see Episode IX in Laser/Atmos. So no prologue for me in theater...
Post Reply
1531 posts