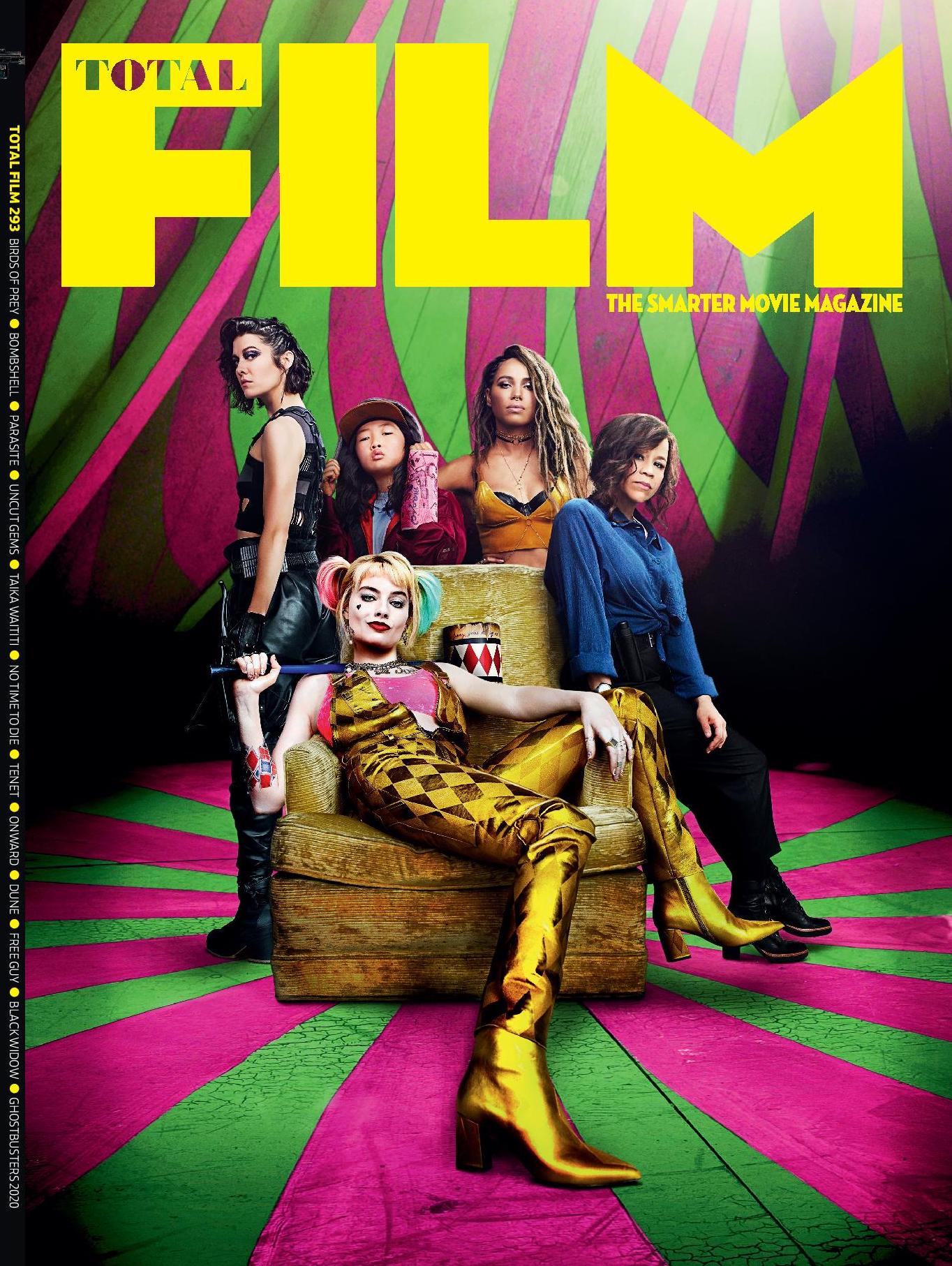 Are you watching closely ?

Exclusive on-set access and cast interviews from the biggest and most-interesting new films, from Star Wars: Rise of Skywalker to Christopher Nolan's Tenet.

We've never been so close to get the first informations about the project. I'm so excited.
The Special One
Posts: 3518
Joined: June 2010

TENET
@TENET_info
Expect an official #TENET poster to drop tomorrow, probably around midday (US EST time). The trailer release will then proceed it on the same time table on Thursday.