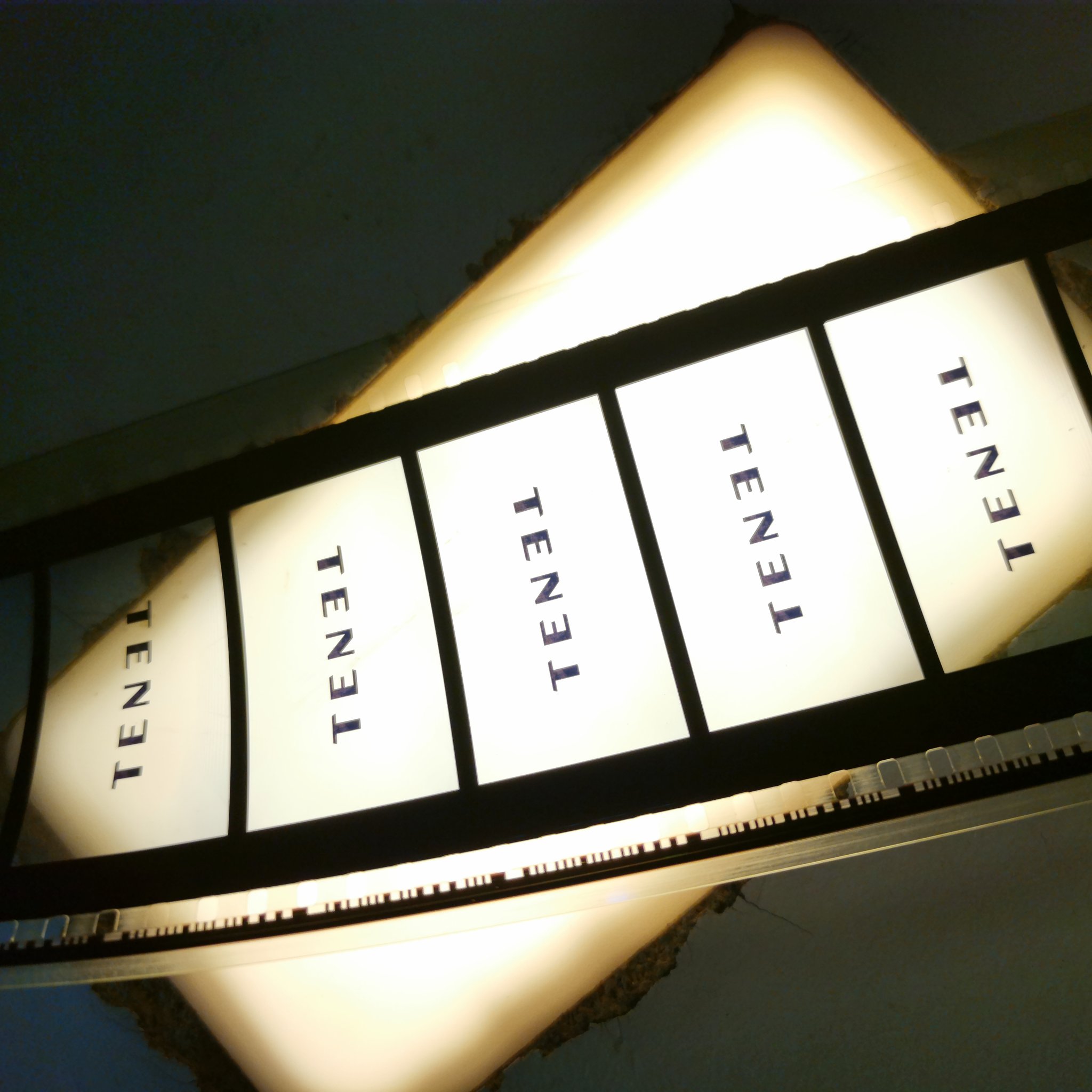 Ace
Posts: 1580
Joined: November 2012
Location: UK
Nope.
If it was officially released it would be on the Warner Bros YouTube channel.
BrandX
Posts: 72
Joined: May 2018
I see. It looks like the best version we've had released thus far.

https://www.instagram.com/p/B6Qvcj2nF5x/
Sunstep
Posts: 7
Joined: January 2011
I don't like the trailer.

Sky007
Posts: 2039
Joined: April 2013
It's relatively safe to assume (putting in spoilers to be safe, but this is speculation)
the footage of JDW checking out the glass was shot specifically for the teaser. Similar to how a few shots in the Inception and Interstellar teasers weren't used, but instead expressed the mood for the film. I think it was shot to "warm" the audience up to the forward/reverse effect
Post Reply
1588 posts