brickarts295
Posts: 308
Joined: February 2011
Location: Limbo
Oh man I waited until I saw the film to enter this thread and you guys are killing me 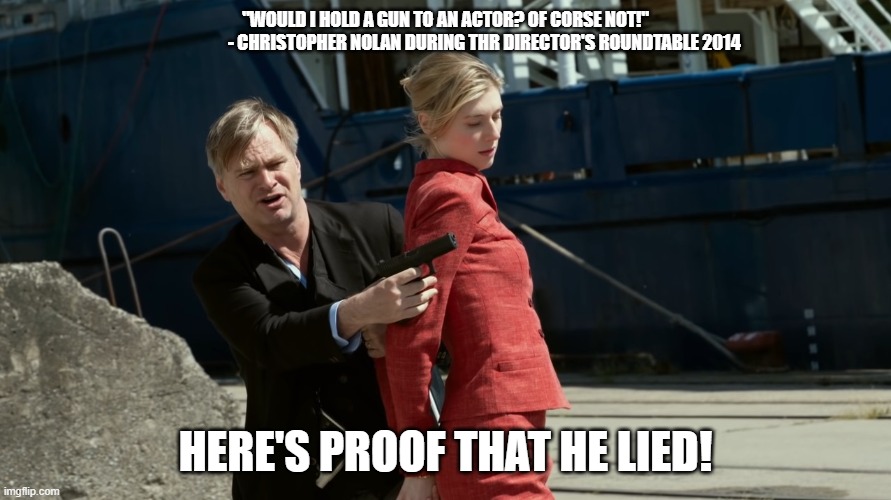 That’s a good one. That was originally a quote from Tarantino.


Sure, Kill Bill is a violent movie. But it's a Tarantino movie. You don't go to see Metallica and ask the fuckers to turn the music down. 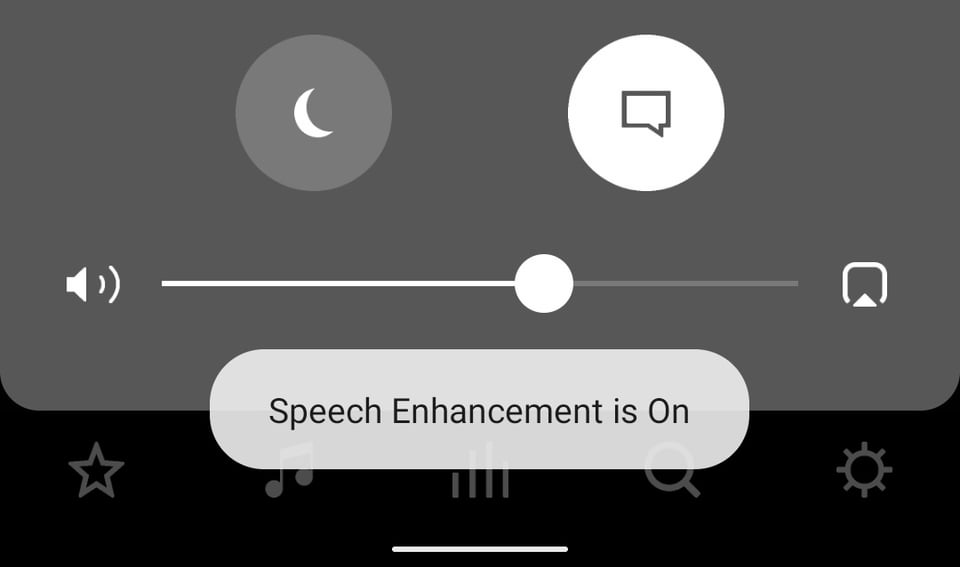