I actually was wondering! Other side please?

I’m gonna get a flame war coming after me for making this statement, but I hope this format takes off.

EDIT: crap. I can’t figure out how to post images here. Here’s the link:
https://imgur.com/gallery/iOBpxqG

Here’s the templete if you’d ever use it.
https://imgur.com/gallery/i0fbGnq

quervo
Posts: 226
Joined: October 2014
Location: Budapest, Hungary
I'm not sure about spoiler policy, I think this can hurt only people who haven't watched the trailer. 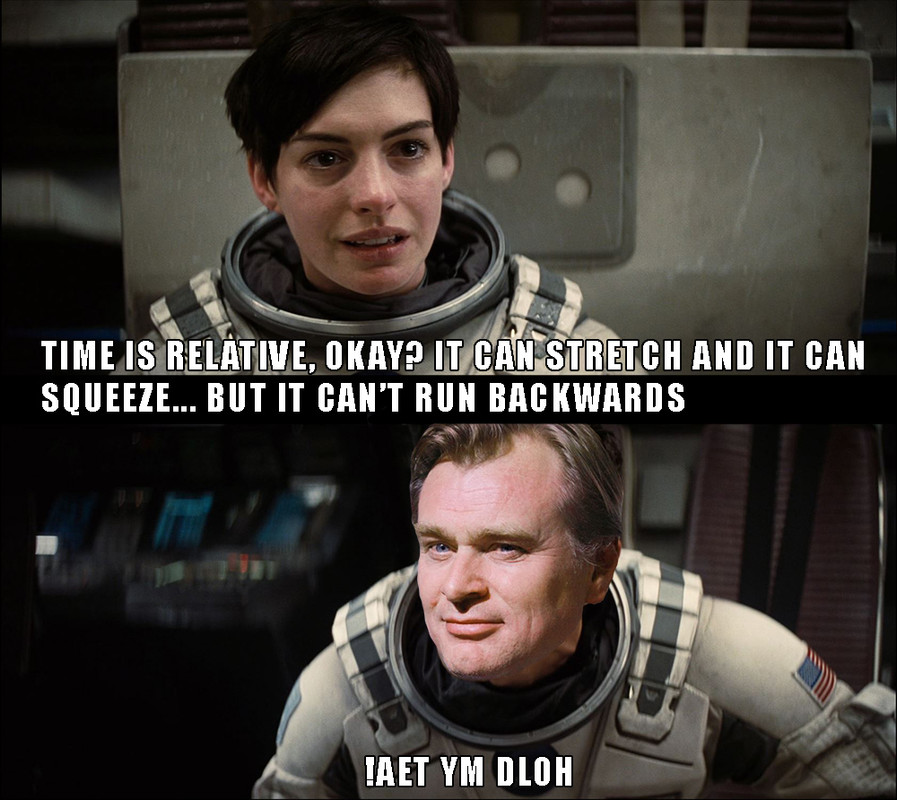 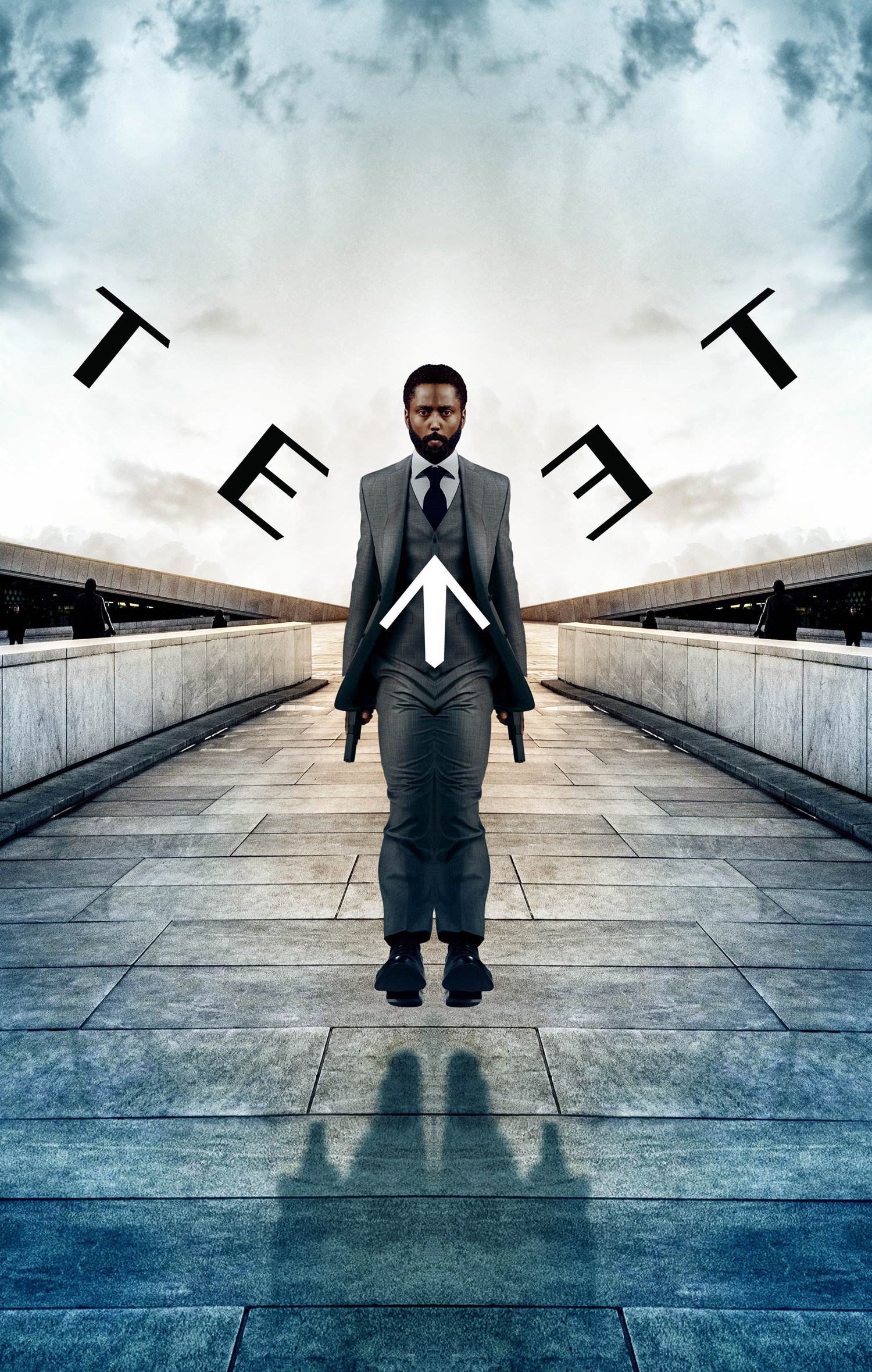 This is absolutely hilarious hahaha

I went from laughing hysterically; then, after staring for minutes, becoming slightly intrigued; now, I'm convinced this should be the official poster! Get on it WARNER BROS> 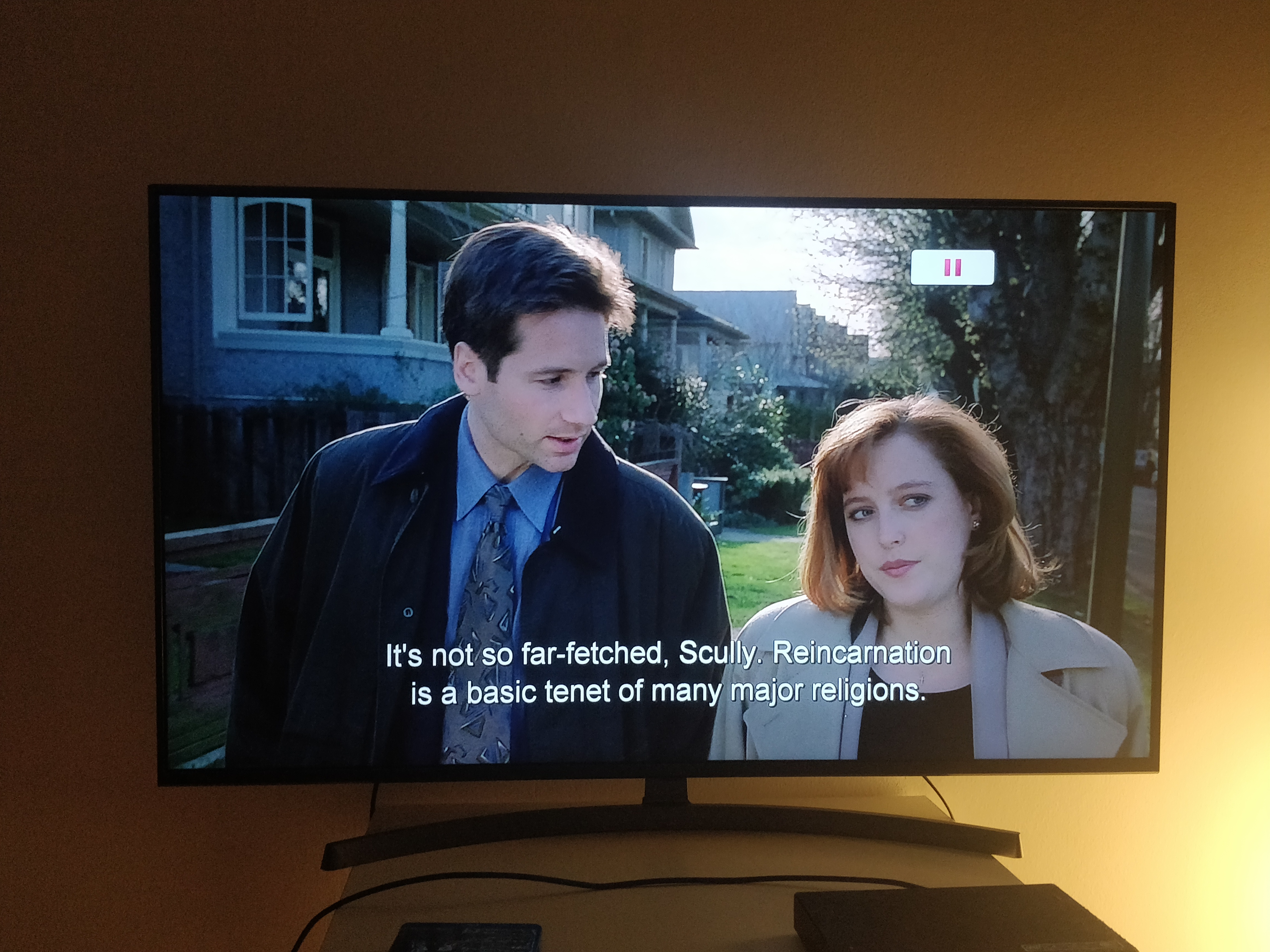 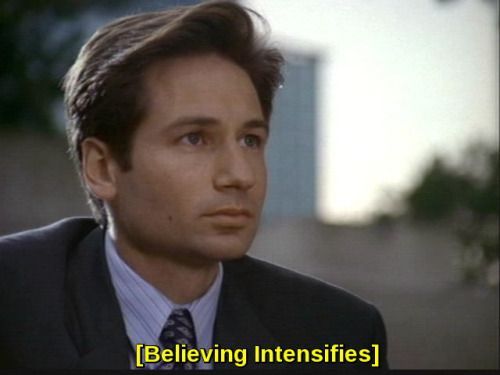 Angus
Posts: 522
Joined: July 2018
Not meme related, but do you suddenly hear the word "tenet" now in casual conversations not pertaining to the movie? Like, I suddenly hear it on TV and in movies.

There's a name for this phenomenon and I forget what it is.
Post Reply
145 posts