Kenneth Branagh and, of course, Michael Caine have joined the cast of ‘Tenet’.

Michael Caine is a mainstay among Nolan films, so his announcement was just a matter of formality at this point.

And of course, The Caine!

Panapaok
Posts: 8198
Joined: May 2014
Great to see Caine coming back properly after his minor involvement in Dunkirk.

the legends are back

I really liked that Caine was also in Dunkirk, albeit in a very minor role. He played an RAF pilot in Battle of Britain 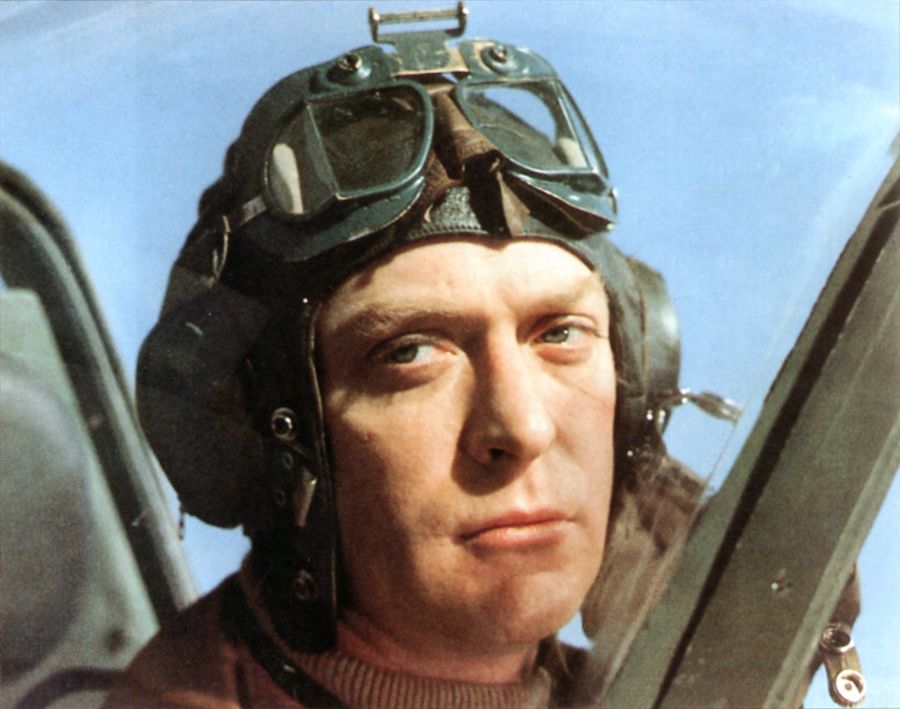 Innovator
Posts: 1228
Joined: July 2013
So freaking glad Caine's going to be in this! Relieved, actually.

And Kenneth gave one of my favorite performances in Dunkirk, so these are awesome news all around!

Bacon
Posts: 26184
Joined: June 2011
Branagh actually indirectly convinced Nolan to change his script in Dunkirk, and Nolan repeatedly emphasized how inspired he was by Branagh during the film's press run. Very excited to see Branagh joining the ranks of Nolan regulars.

Now only if we got Cillian Murphy (not a unique choice, I know, but the guy gives a standout performance in practically every Nolan film he's in that isn't a cameo).
Post Reply
68 posts