User of Interest
Posts: 1398
Joined: September 2014
Could the windmill-thing be called "Tenet" (I mean the windmill corporation if there is one in the movie)? I mean think about it. The title turns around in the teaser and on the website like a windmill.
The Special One
Posts: 4080
Joined: June 2010
fascinating thought 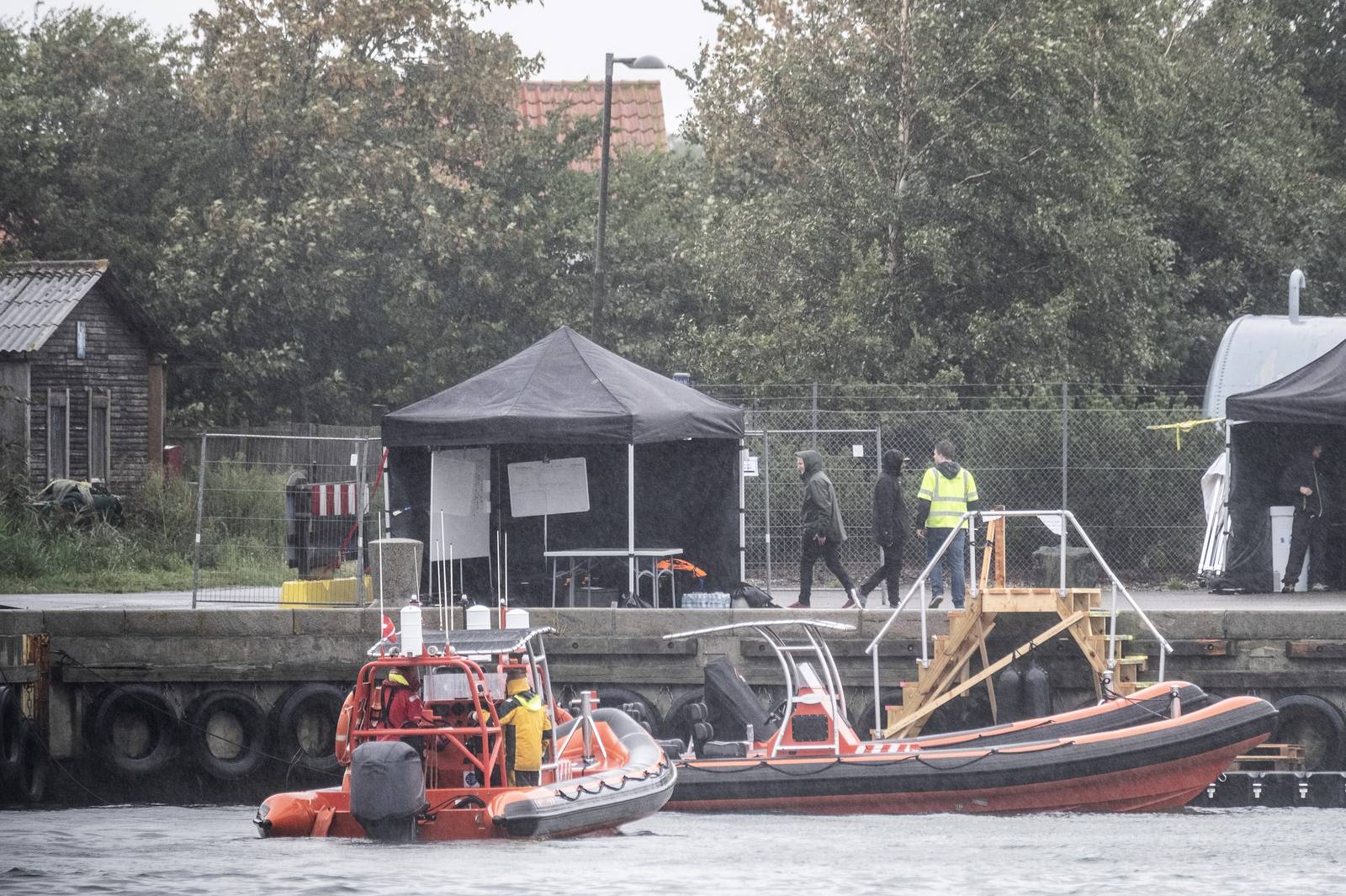 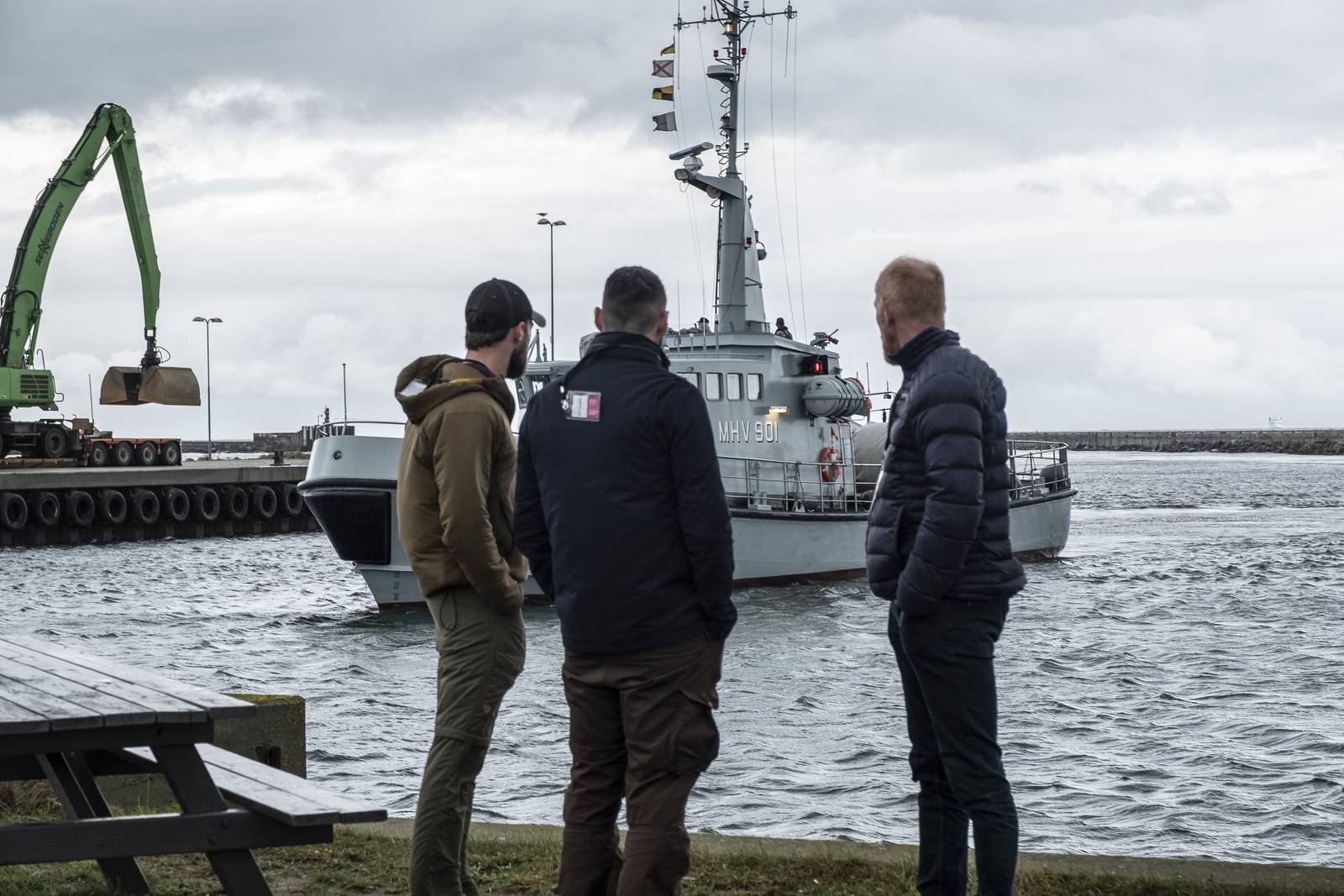 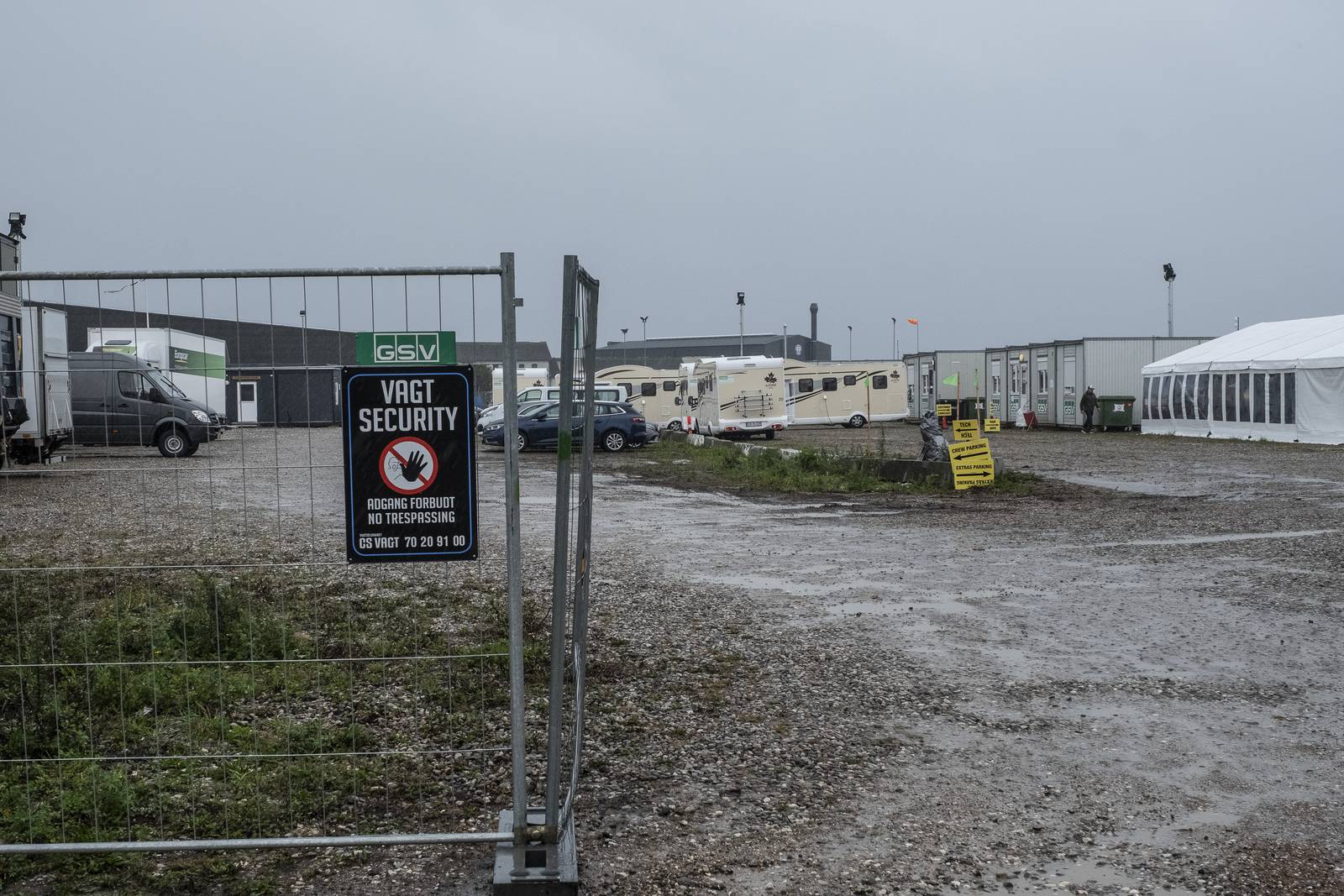 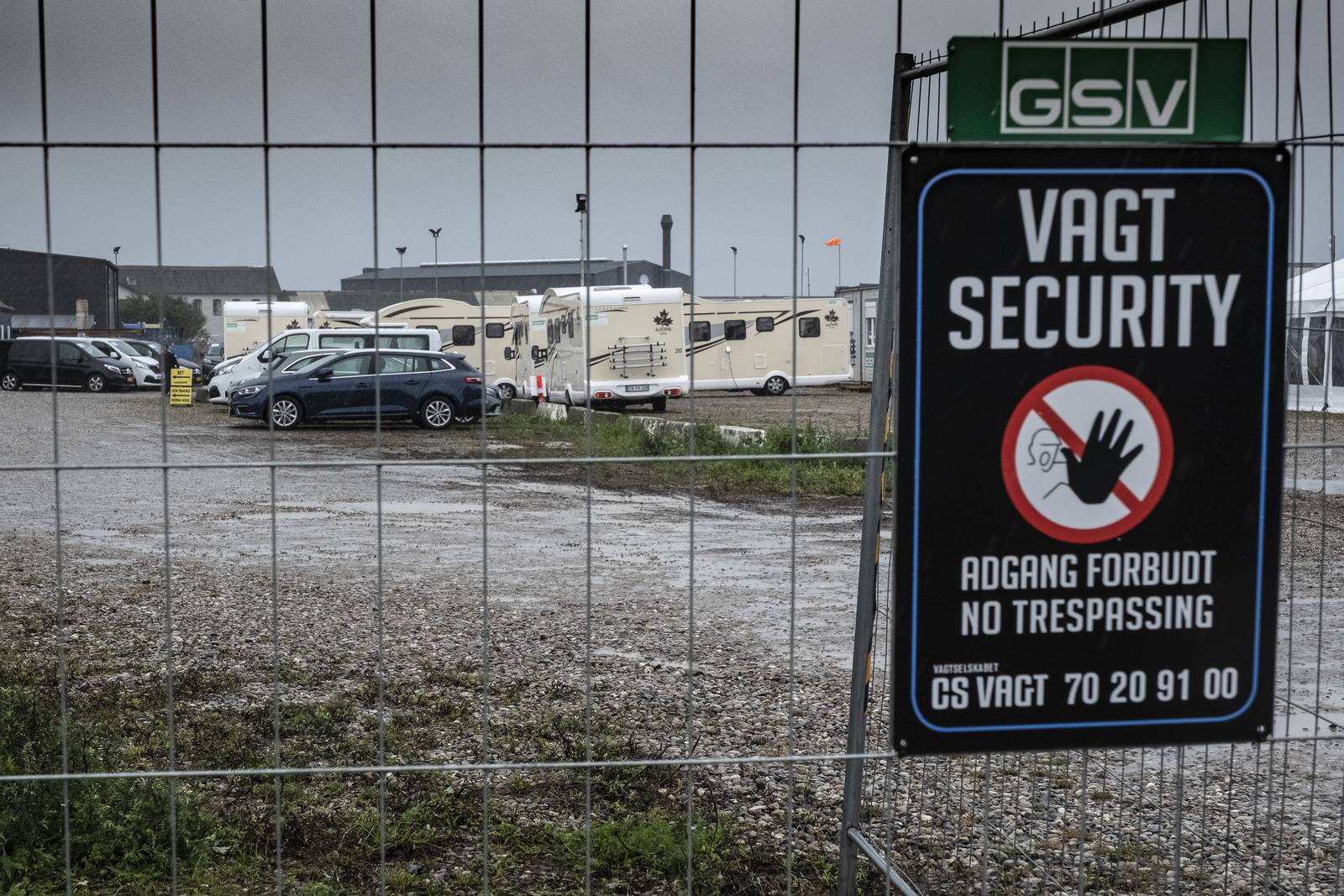 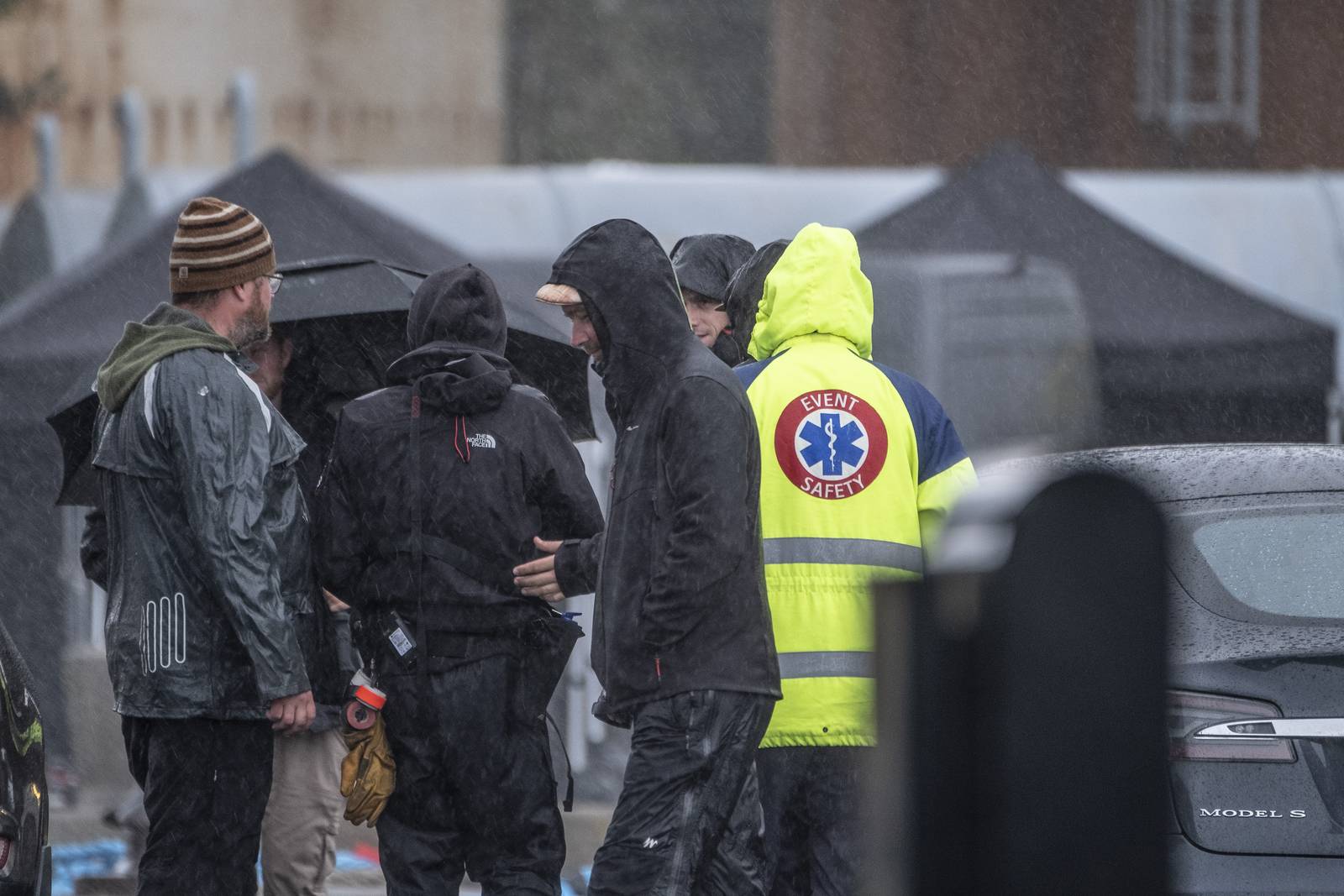 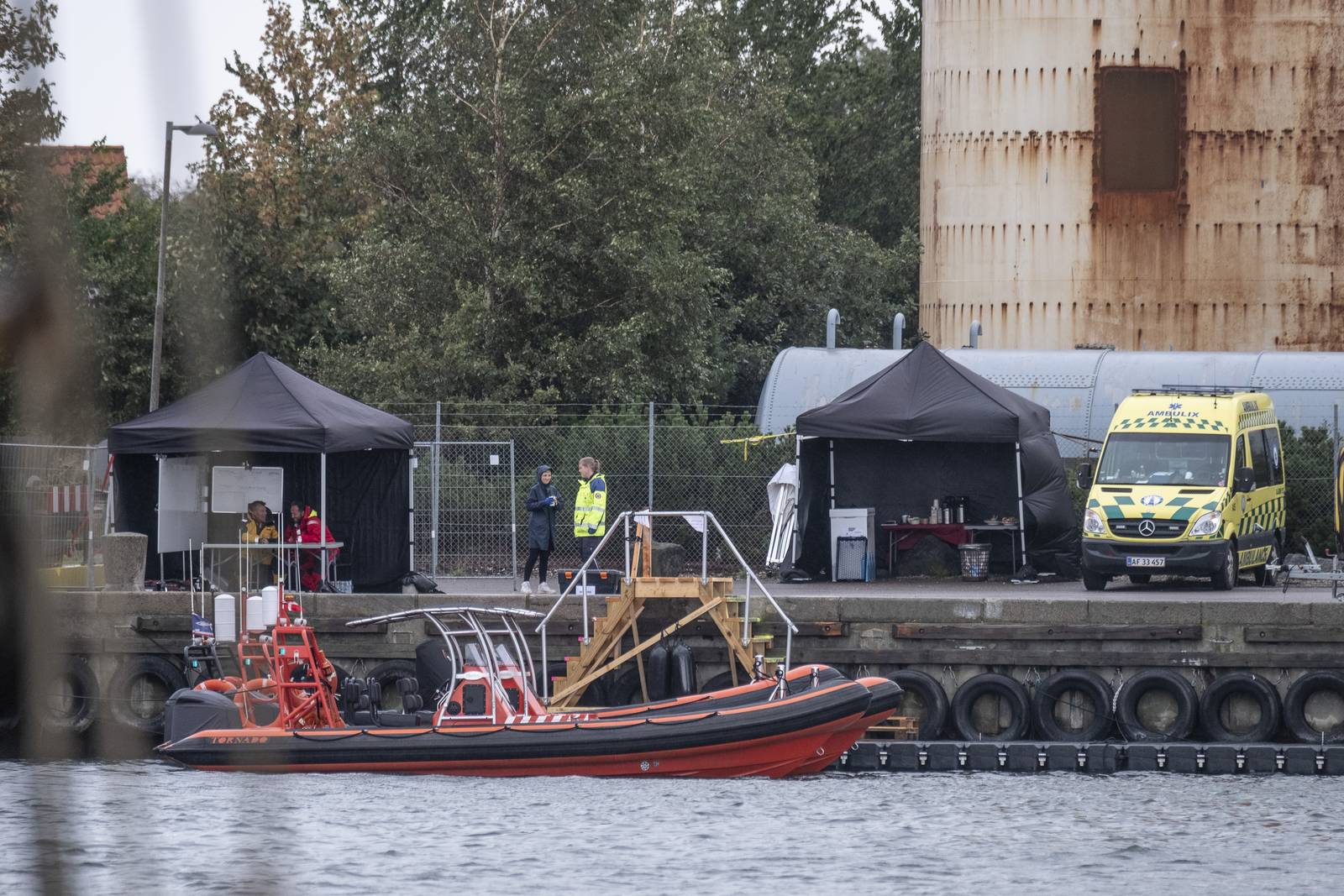 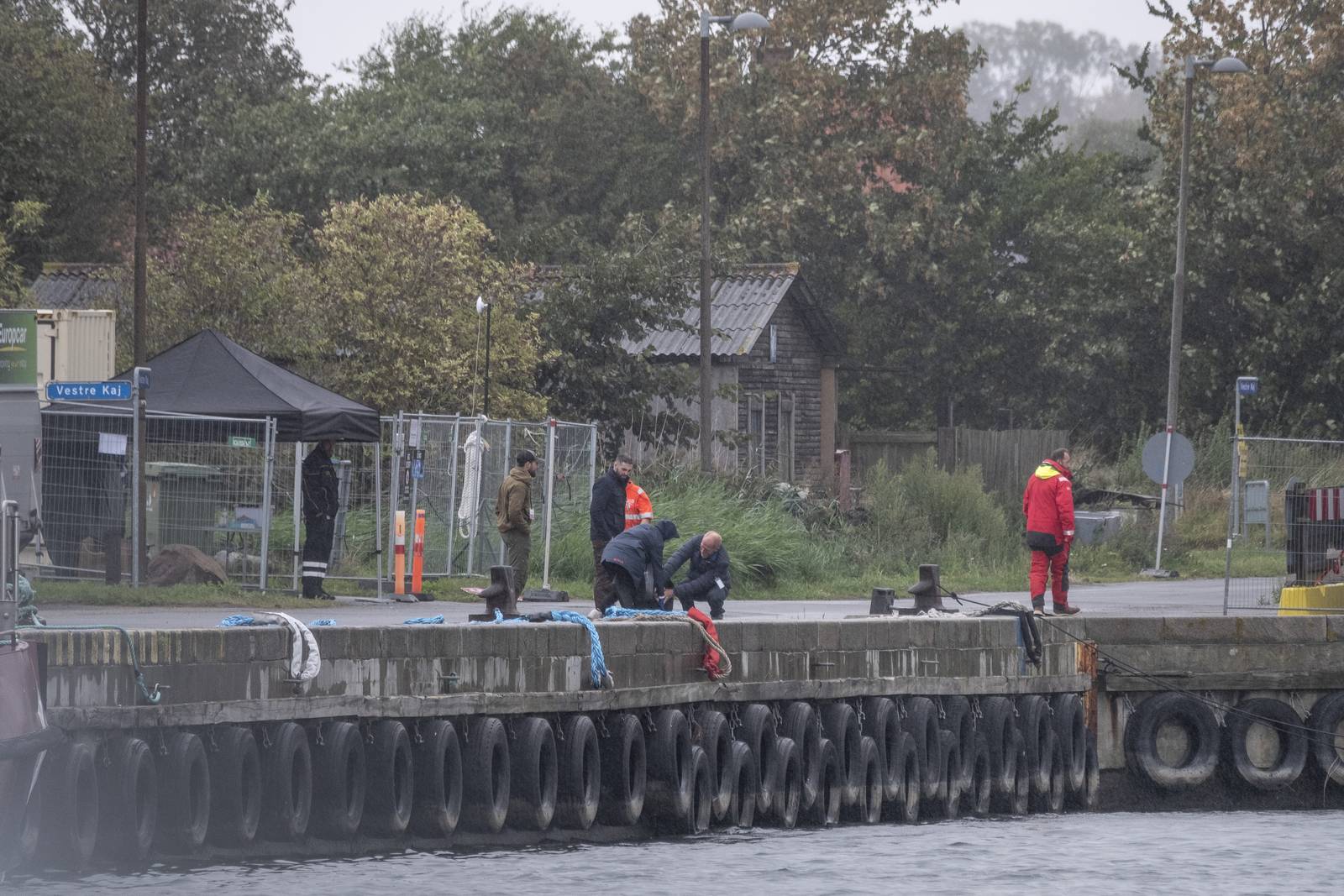 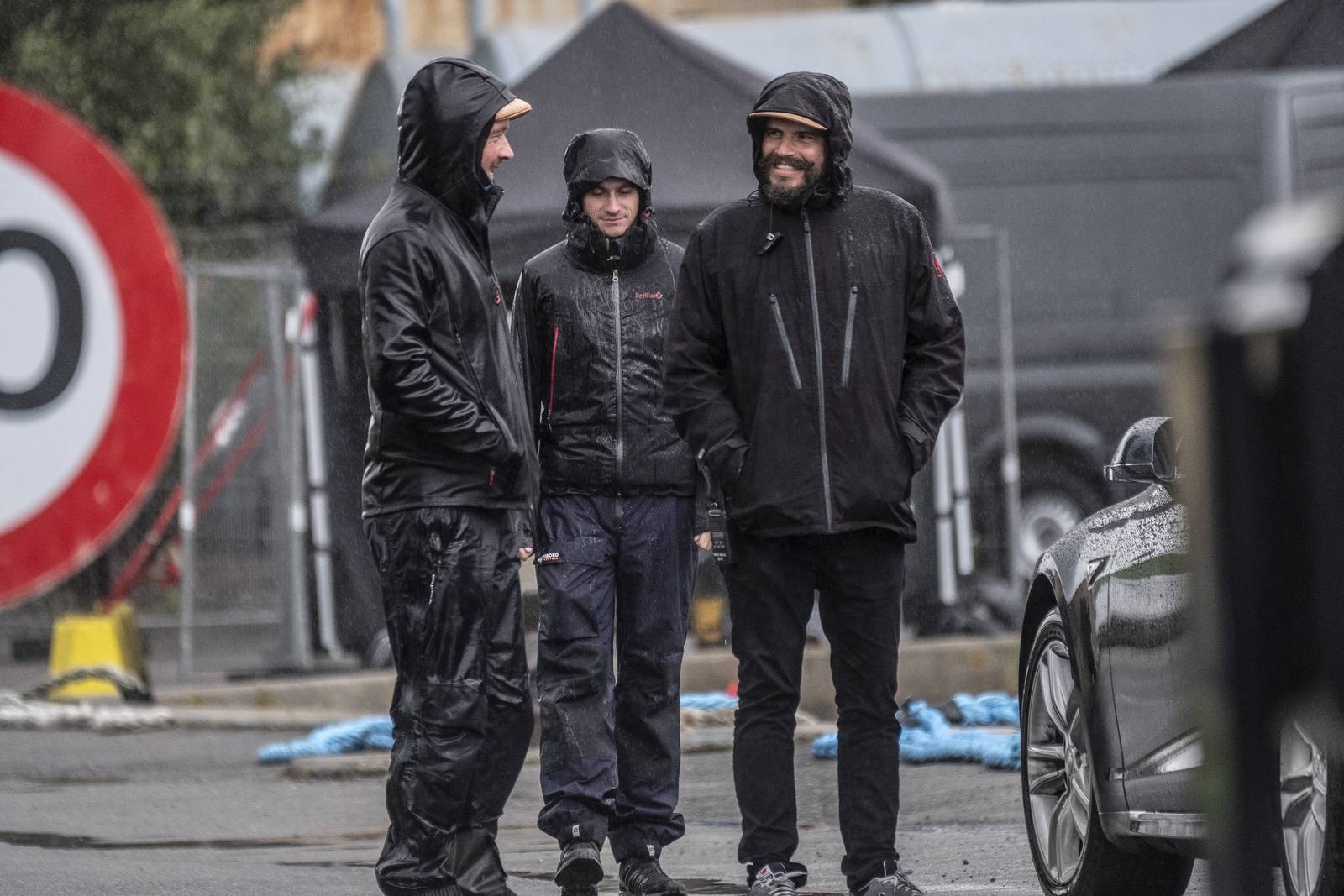 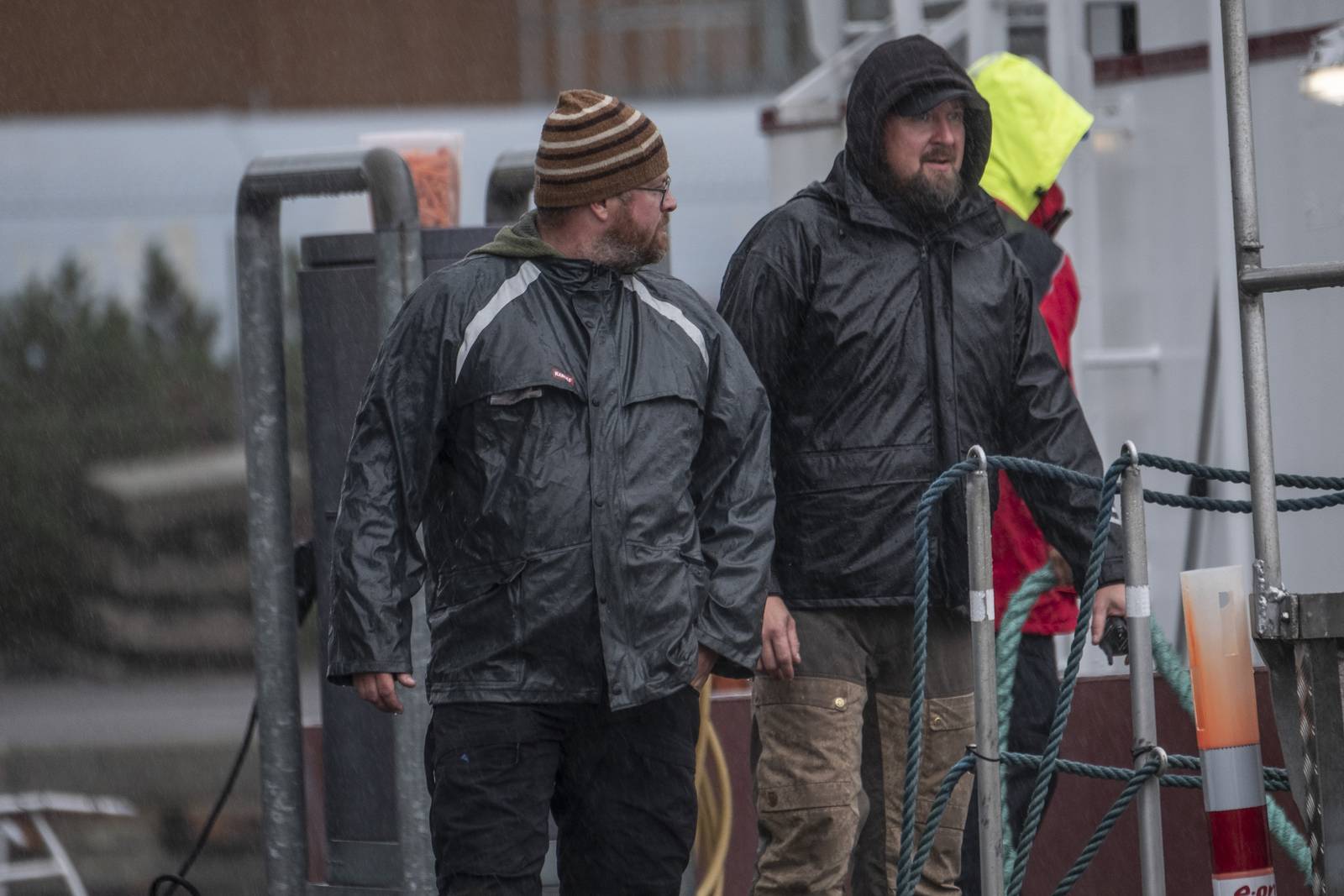 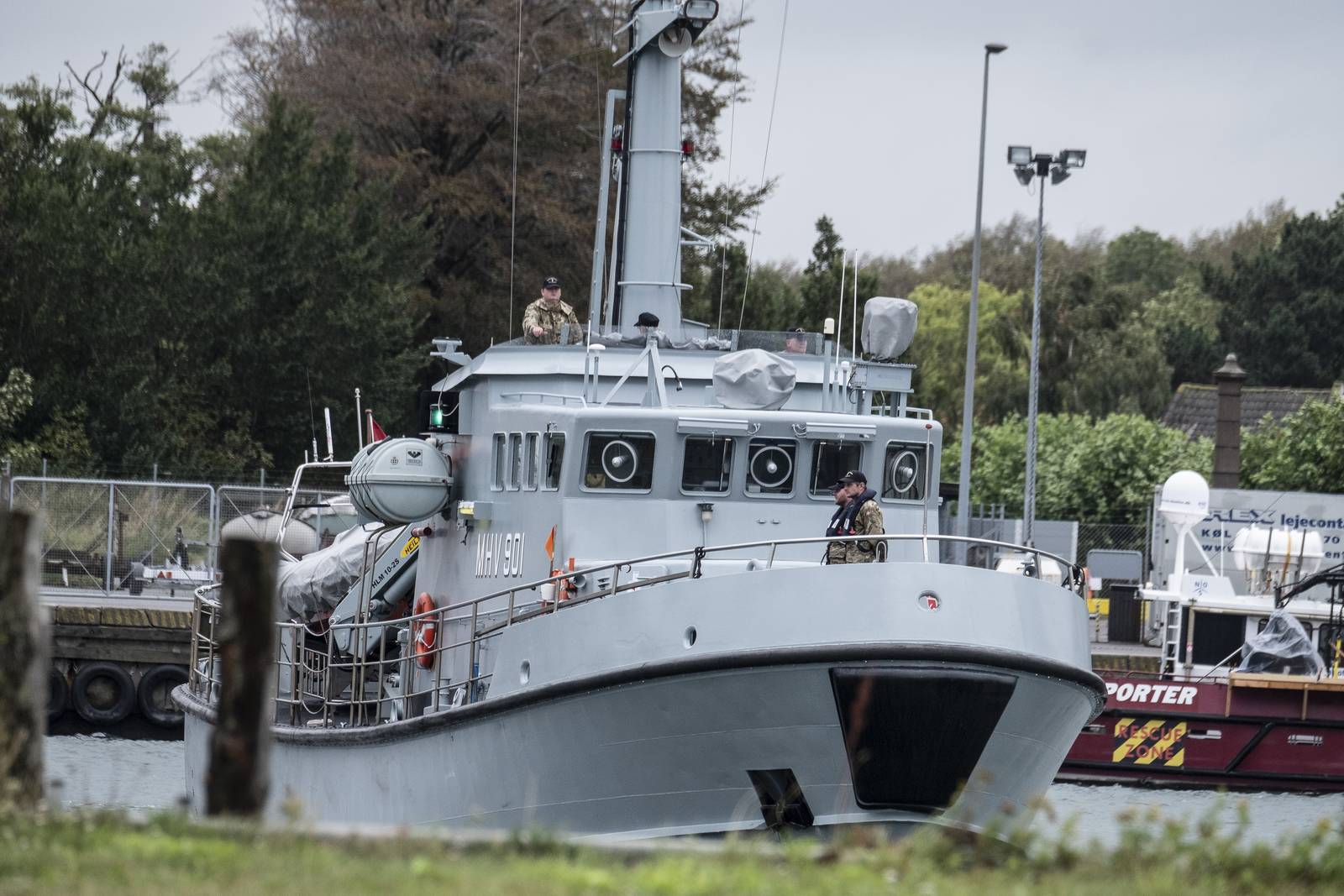 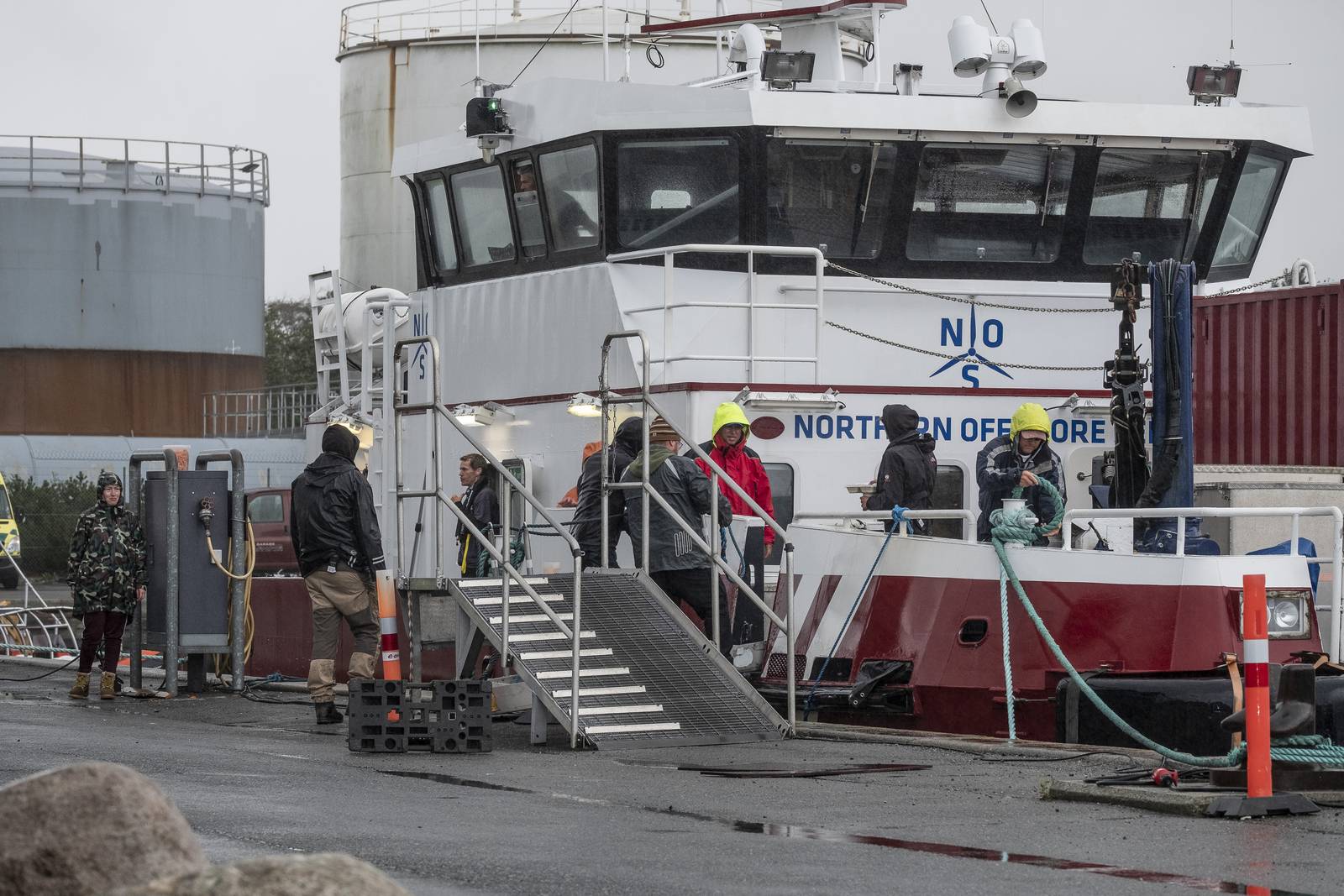 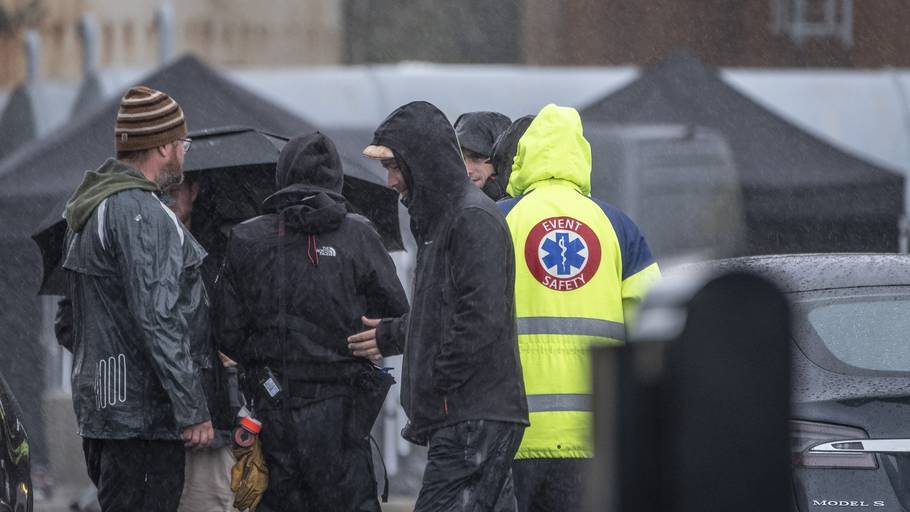 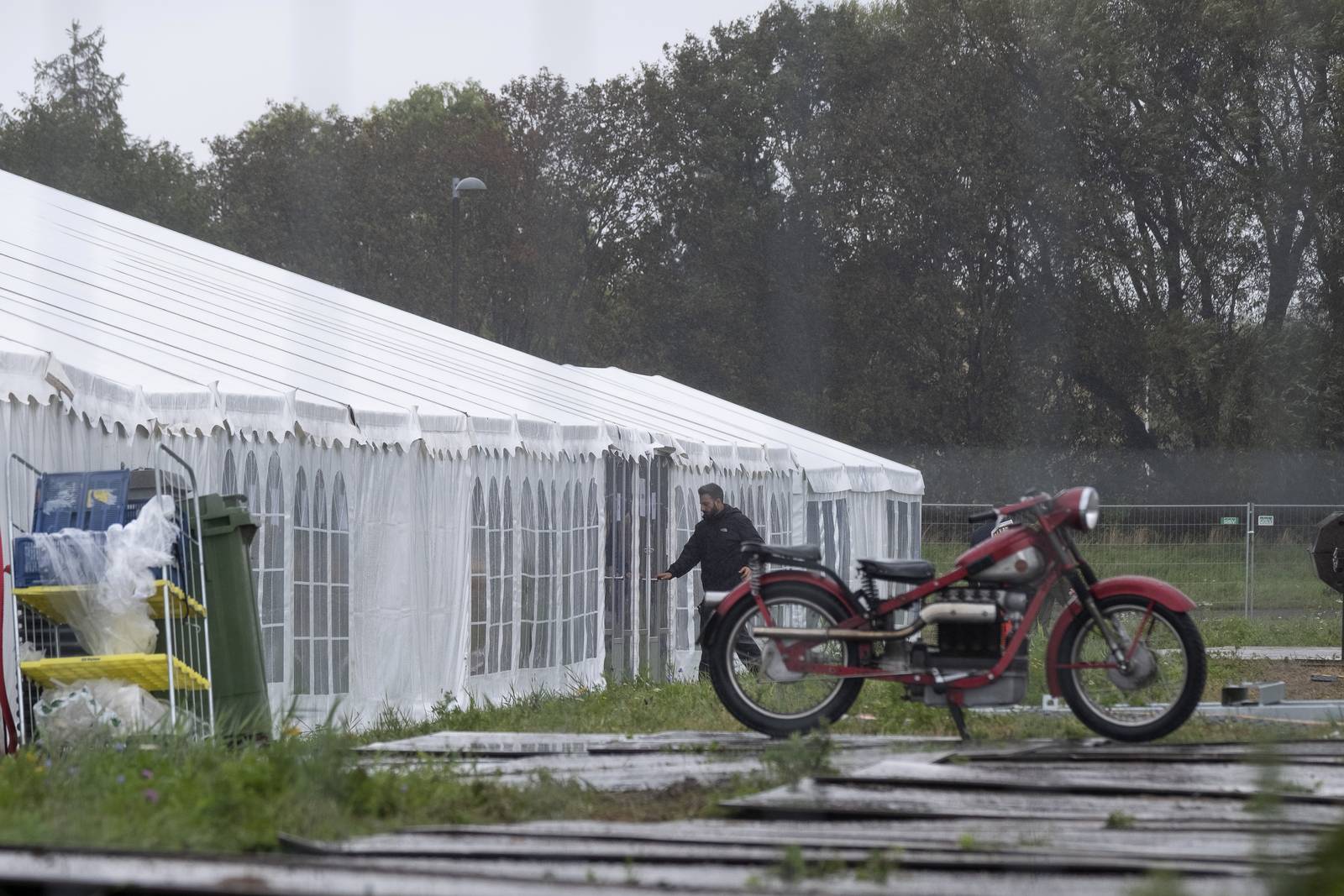 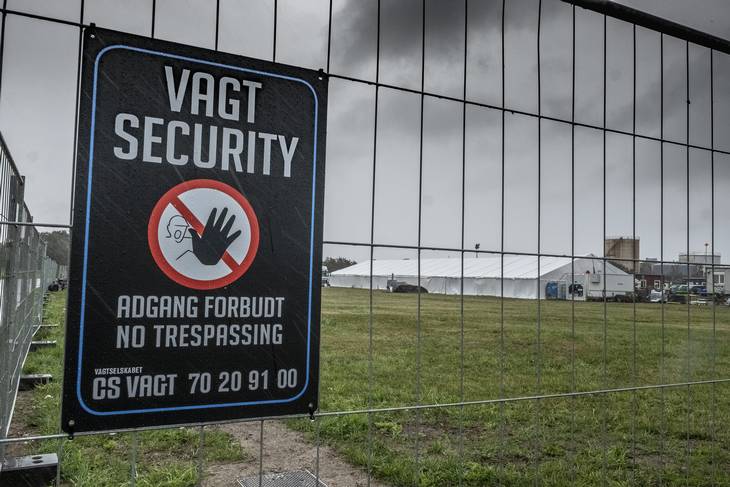 filipeG
Posts: 225
Joined: September 2009
Location: Portugal
I wonder what the hell is he doing with all this boats and with all the filming in the sea..

Hmm...one of those pictures had an old, vintage motorcycle in it...time travel??
Post Reply
1468 posts