radewart wrote: ↑
August 16th, 2019, 8:58 pm
So, I assume the filming in London is going to be in studio work, since no articles or posts have emerged for on location work. No extras casting calls either...

Then I wonder what the main difference is between shooting studio work in London as opposed to LA where they supposedly have already been and will return to as well.

Ace
Posts: 1556
Joined: November 2012
Location: UK
There might be some confusion over which set is for Tenet, as there are 3 spy movies shooting in London at the moment (Tenet,Bond 25 and 355).

Nomis
Posts: 18872
Joined: June 2012
Location: stuck in 2020
We do know that there will be at least
one diving scene
though and that underwater stage was also used for Dunkirk (I think) or they did the underwater work for that film in LA which they did at least partially. 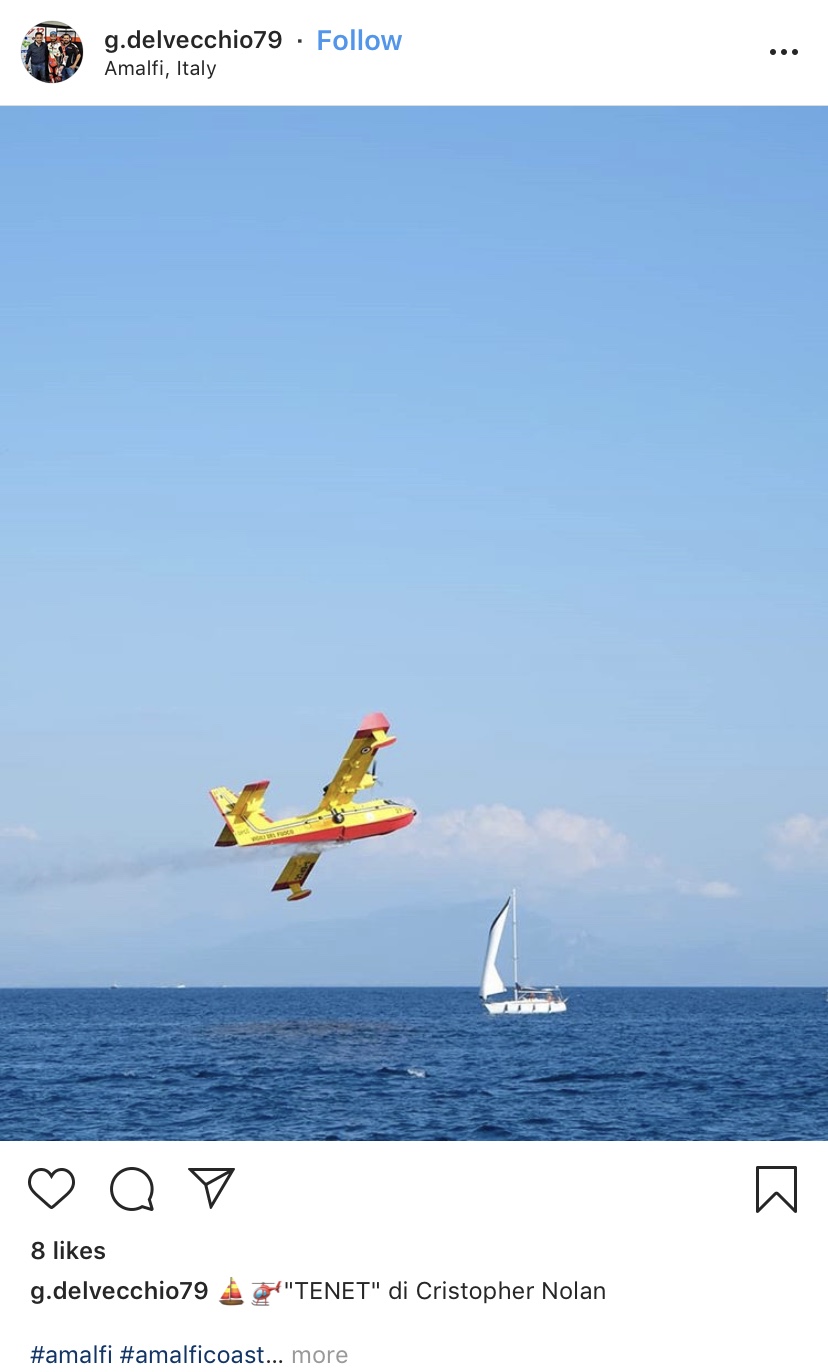 Pioneerr
Posts: 541
Joined: June 2017
Location: Holland
This is getting better and better.

kamelgunner
Posts: 111
Joined: October 2017
Location: oran
hello everyone so they are shooting in southampton maybe a it's gonna be a big setup for tomorrow morning

kamelgunner wrote: ↑
August 17th, 2019, 1:11 pm
hello everyone so they are shooting in southampton maybe a it's gonna be a big setup for tomorrow morning

Shit, how did you get that information ?