I thought it was a Tilly hat, but the brim seems too big. Another Nolan mystery!

Oku
Posts: 3616
Joined: May 2012
Yeah...when spoiler tags abound in the set photos thread, which already has a pre-established spoiler tag in the title, you know it's time to bail LOL.

It was good knowing you, I'll be back after the movie is out. 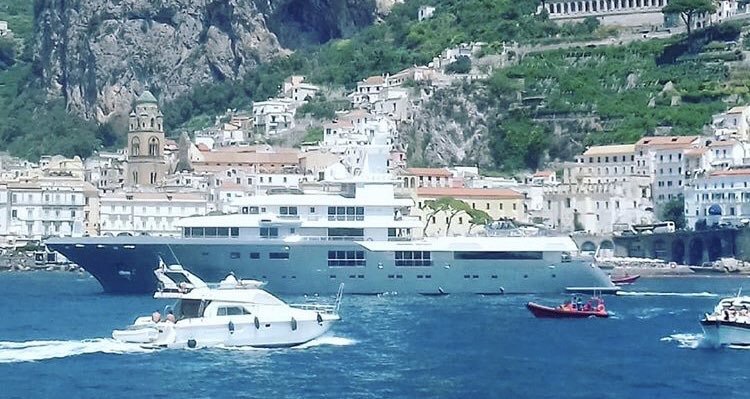 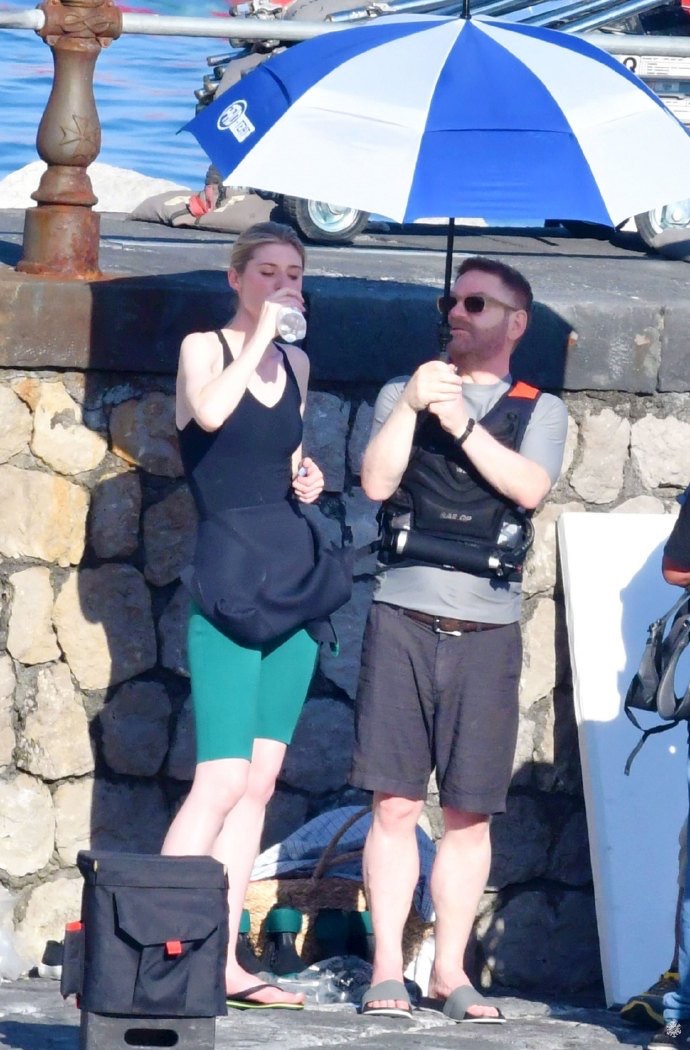 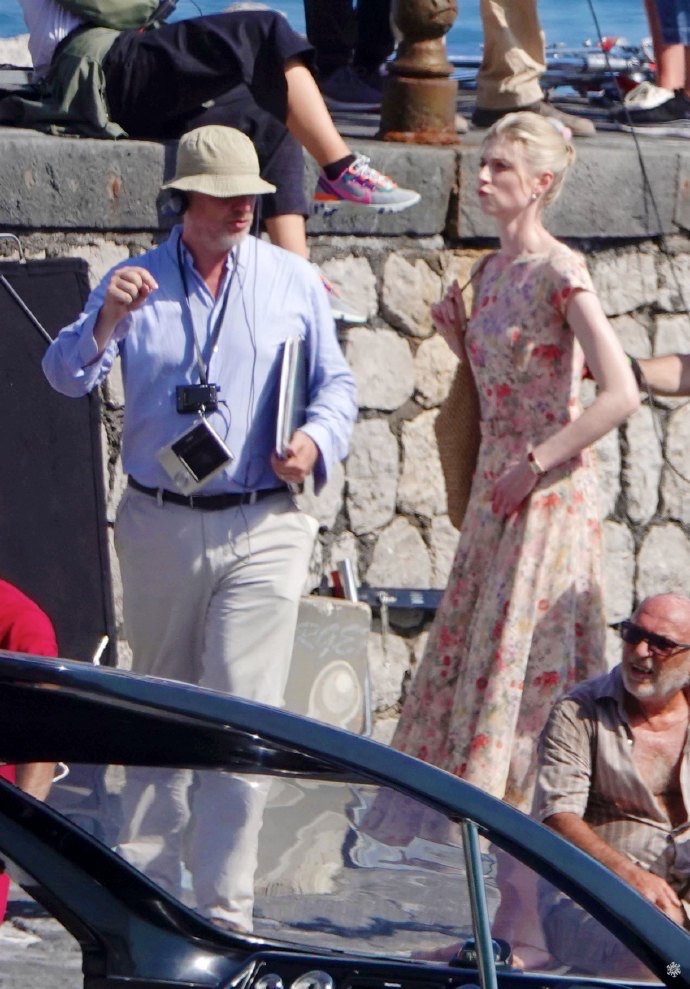 Is the one in the wet suit also Debicki? Or a stunt woman?

Ace
Posts: 1703
Joined: November 2012
Location: UK
Yeah it’s still Debicki.
Looks like they filmed two different scenes there.
One with John David and Debicki walking on to the boat and another with Branagh and her in scuba gear. 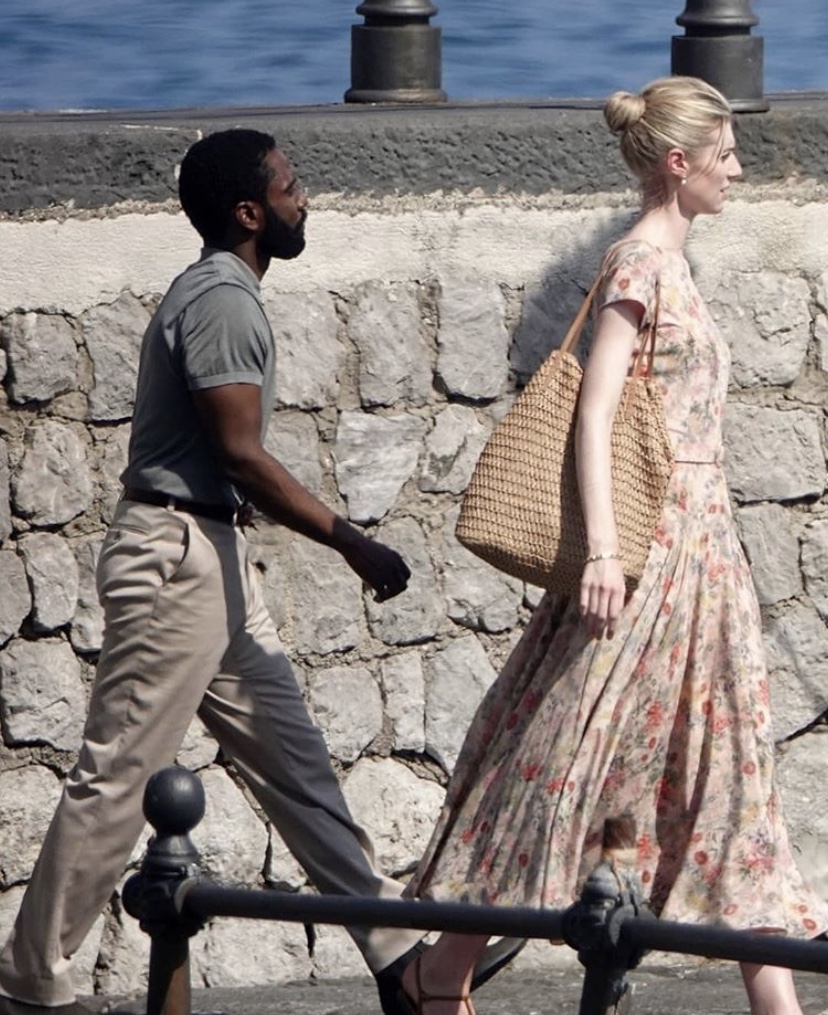 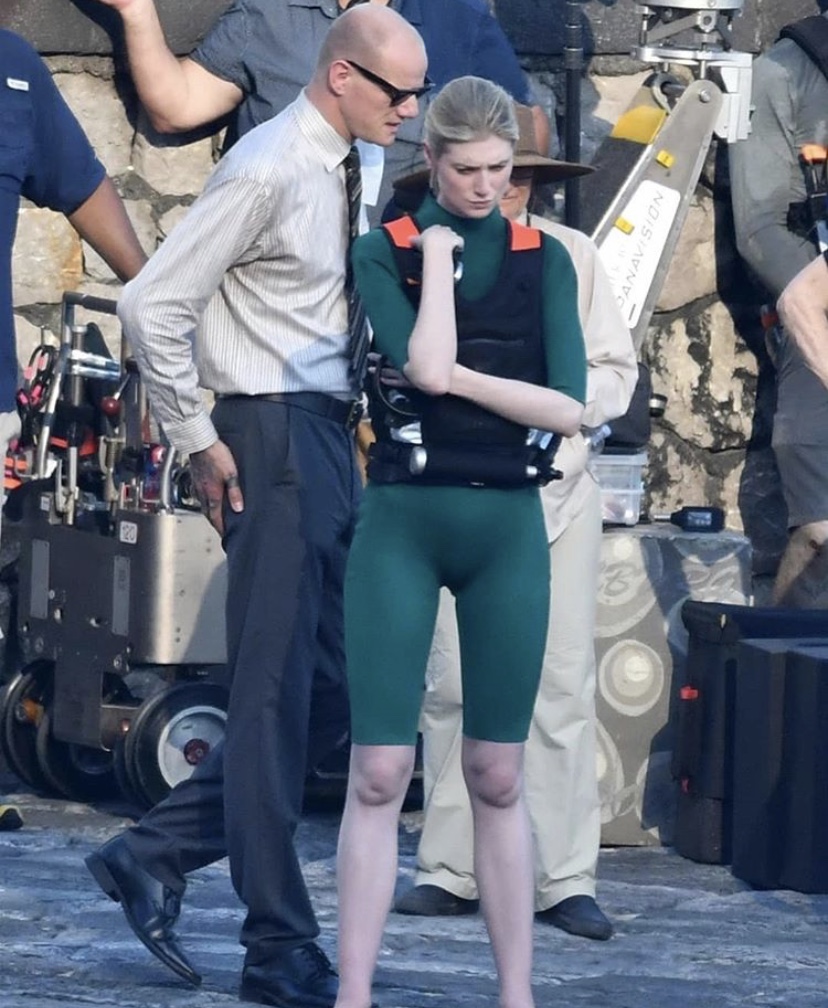 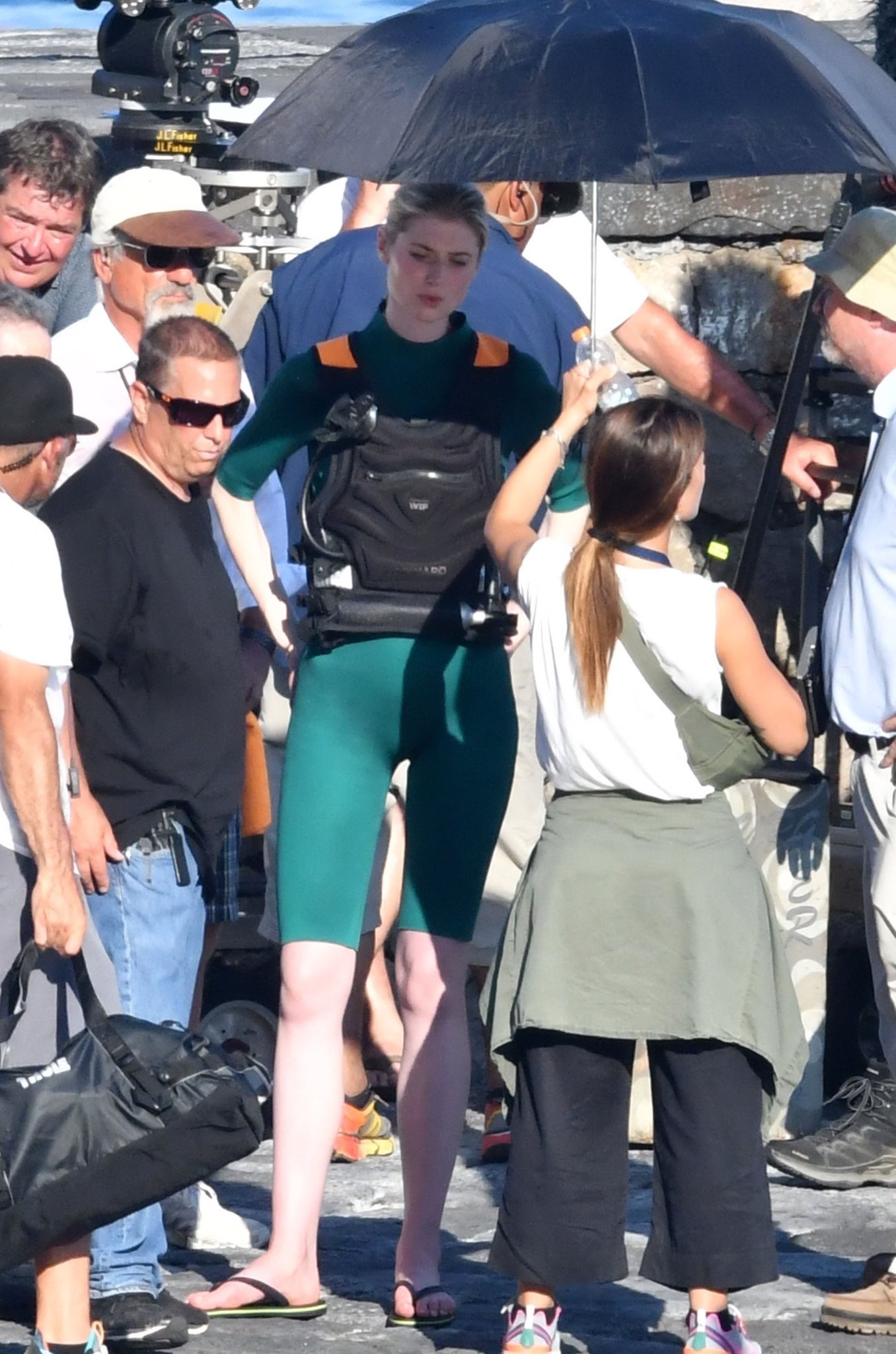 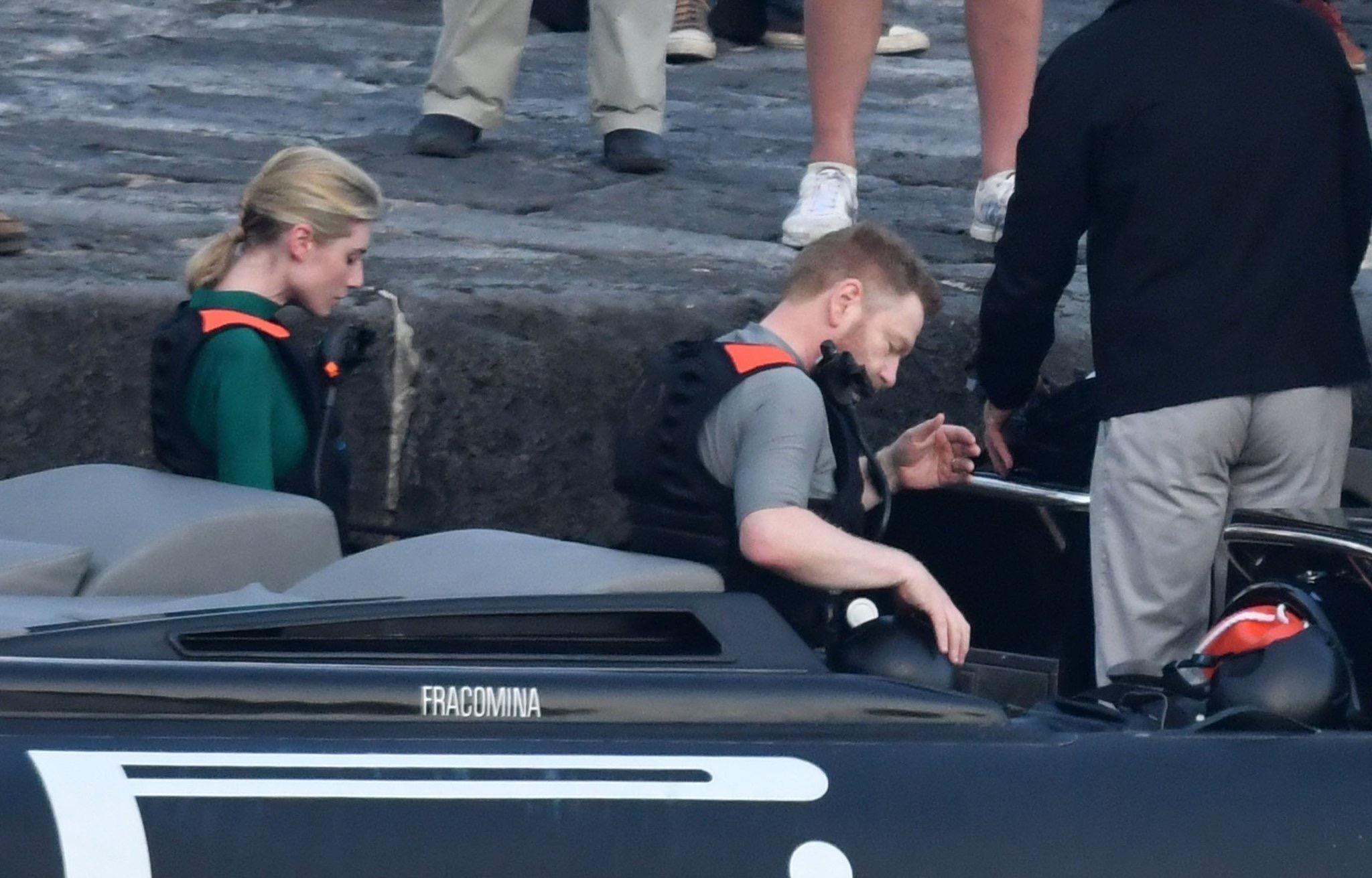 AsianVersionOfET
Posts: 4155
Joined: May 2014
Location: [insert non-spoilery location here, that wasn't a spoiler to begin with]
Goddamn. That’s awesome. I would act like a damn fool if I met Nolan
Post Reply
1468 posts