Tarssauce wrote: ↑
June 13th, 2020, 7:19 am
I don’t know if that changes anything but although the opera house was shot in Estonia - it is set in Ukraine. While the dock, car chase are set in Estonia so the opera house sequence might not count as Estonia. Plus, they also shot night scenes in Estonia as well.

I wonder what country the restaurant fight is set in also that skyscraper.

The restaurant kitchen fight scene from the trailer is in London, there's bts footage of it.The skyscraper at night is in Mumbai. The skyscraper during the day is in Estonia, because there's an interior shot of Pattinson and JDW wearing the same outfits they wore to the Estonia Museum.

I agree that the interior shots in art gallery or museum are in Estonia, but apart from that all aerial footage of scyscrapers (day and night) in the trailers we have seen so far are from Mumbai, India.

Tarssauce
Posts: 2619
Joined: December 2016
I think I found the skyscraper in question. It’s called the Imperial tower. So is it safe to assume the “hasn’t happened yet” sequence occurs in India?

Photo of the twin tower: 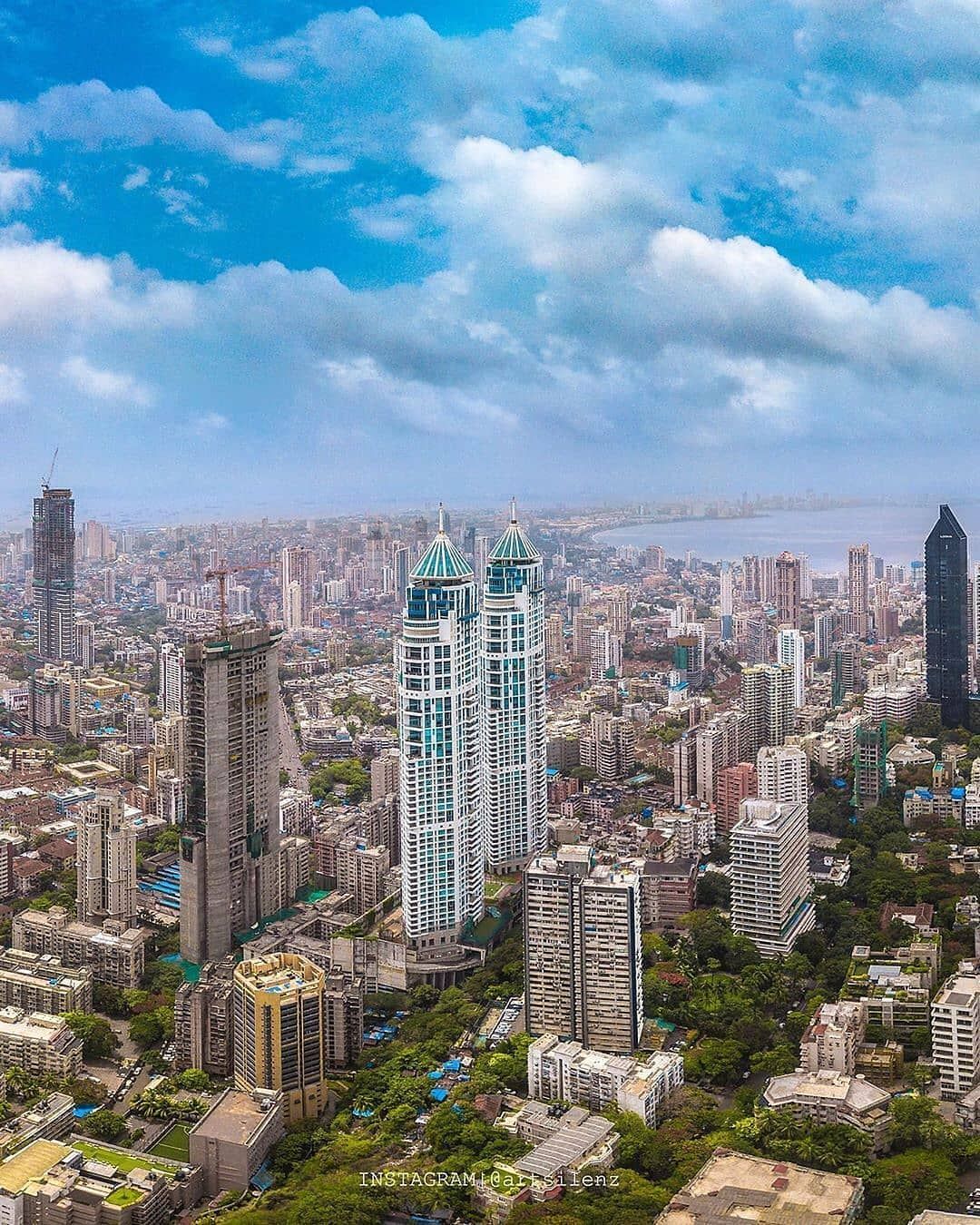 Branattinson
Posts: 1
Joined: June 2020
I missed the part when someone started to think the scene 'hasn't happened yet' was happening in this tower.
Why would anybody think that?

pk12
Posts: 98
Joined: March 2012
I think that aerial footage of Mumbai city is not related at all to the interior scenes with the "hasn't happened yet" scene. It was just pieced together for the trailer purpose.

Don't they realize that not doing that spoils the general plot/structure of the movie?

Or do they just not care?

Since most of these locations will be visited twice (with different outcomes) throughout the movie, it's barely a spoiler.

intersteIIarx
Posts: 482
Joined: May 2020
Location: Australia
I just rewatched North by Northwest. Why do I have a feeling Elizabeth Debicki's character name will be EVE also

intersteIIarx
Posts: 482
Joined: May 2020
Location: Australia
we haven't seen much in trailers but Tenet seems to have a huge water element to it. Every single country the went to had scene either in water or near docks with ships involved. We also saw Debicki and Branagh wearing wetsuits and scuba gear
Post Reply
1468 posts