Posts: 657
Joined: August 2019
Location: China
Wrap of the entire shooting? I hope JDW will post something on his IG page when the filming is finished. I keep seeing him liked posts concerning the movie itself or of cast and crew.
The Special One
Posts: 4015
Joined: June 2010 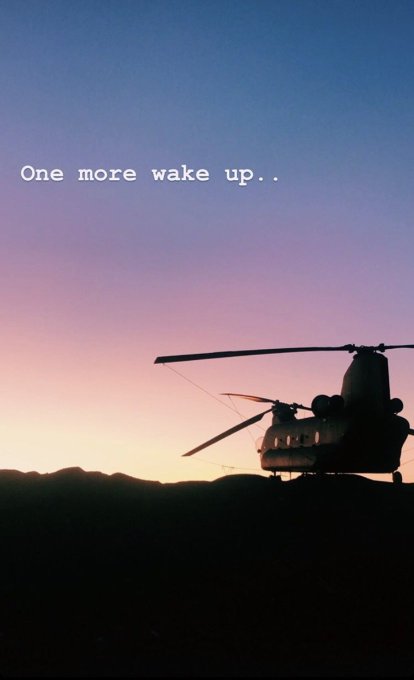 wow, where is this from?

wow, where is this from?

Saw it on Twitter but I don't find the Insta link...

Lincoln wrote: ↑
October 30th, 2019, 10:00 pm
Fucking idiots fans, ofc they had run to the IG posts and scream tenet. Hate those people.
I knew this was going to happen when i saw the comments.

Thanks to them for ruining the guy his page.

Or, you know, the WB people aren't complete idiots and are aware of this forum and saw the posts here.

People were tagging that IG posts. You know
Lincoln
Posts: 223
Joined: August 2019
I saw a tweet with pics of the stunts in a bus after wrapping the desert, but i cant find it now
The Special One
Posts: 4015
Joined: June 2010

Damn! where the buses used in a stunt?

senseandsarcasm
Posts: 96
Joined: April 2019
I do know. But you act like that's the only way anyone could have found them.

Posts: 657
Joined: August 2019
Location: China
Guys, what if some other day they actually finish all the shooting and we never get to know lmao