AhmadAli95
Posts: 2037
Joined: December 2016
Lots of walking and talking between these two... And I wonder if Nolan’s gonna be able to keep this one ADR free

DHOPW42
Posts: 2805
Joined: January 2009
Location: Budapest, Hungary
Although, maybe that's where I would say that the whole setup and video
of JDW jumping down from a balcony
is a potential spoiler.
SR0205
Posts: 41
Joined: December 2016
Interesting.
Looks like JDW is jumping after someone? Possibly Pattinson?

Yeah, that looked interesting, having wires attached as he jumps?

Huh?
KrazzyDJ
Posts: 28
Joined: January 2013
Probably old stuff at this point but some images of the Chaand restaurant set. 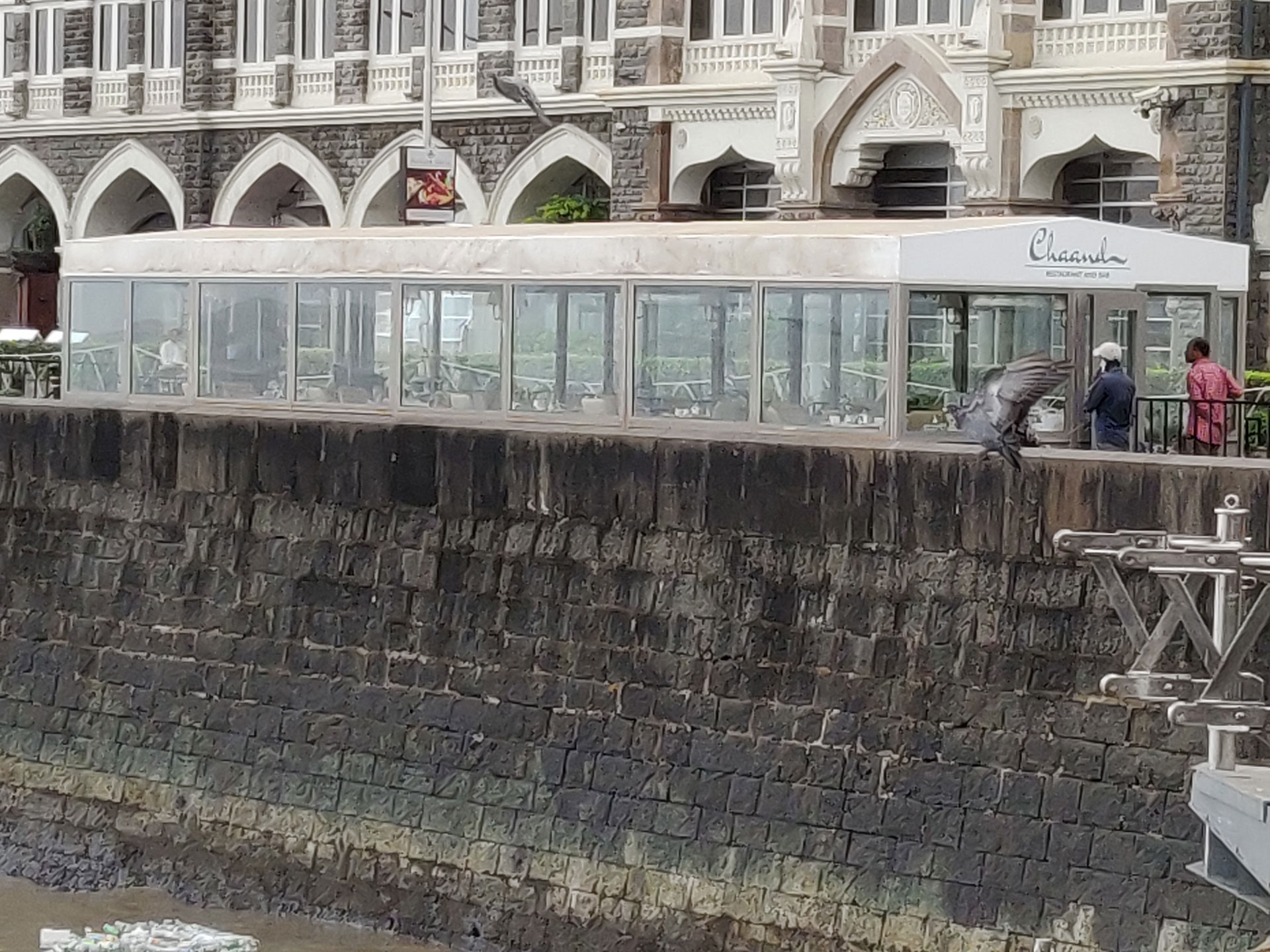 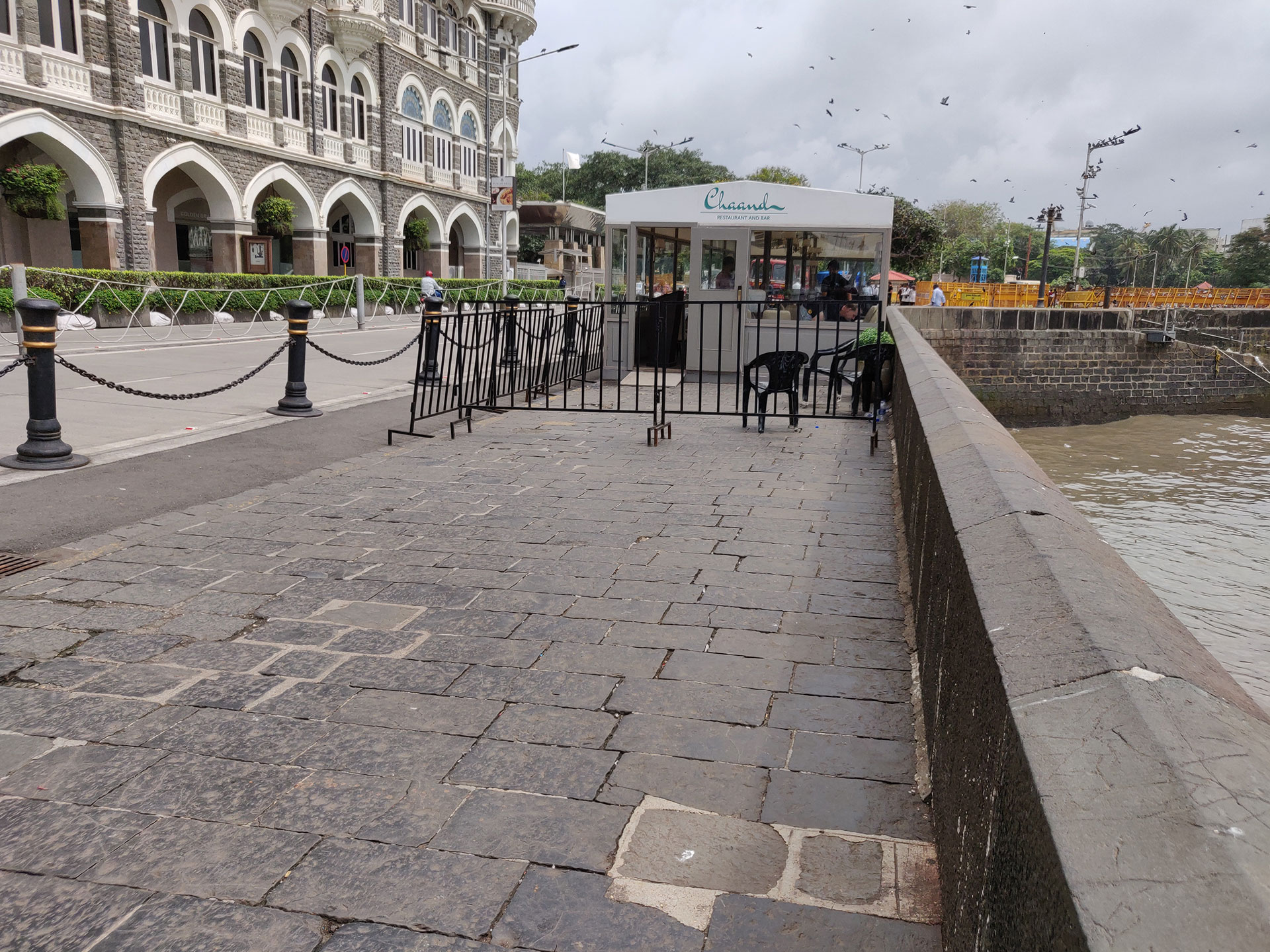 Filming in the restaurant set is done; they wrapped up on Monday and emptied the interiors today, with plans to dismantle the set later. I was fortunate enough to witness Nolan directing John David Washington and Dimple Kapadia in their walking dialogue scene today (saw them clearly, multiple times).

Personally, I felt it had strong vibes to the one where Cobb and Ariadne talk on the streets of Paris. Could be just me though.

Clip of Nolan and Hoytema from above.

DHOPW42
Posts: 2805
Joined: January 2009
Location: Budapest, Hungary
Keep up the good work, people of India! Also, if I'd see a Nolan shoot under my balcone, I think I'd skip work without hesitation and just hang around.
Post Reply
1399 posts