AhmadAli95 wrote: ↑
July 21st, 2019, 7:00 am
I really don't think it's about time travel - or maybe I'm just hoping it's not about time travel.
I want time manipulation to be in the script and in the editing as in non-linear storytelling, something he's been experimenting with since the beginning.

Yes, I follow you on that point, again I don't think this new project involves sci-fi/fantasy elements.
Nolan will experimente some kind of new stuffs with the idea of time, like he did with Dunkirk I think.

And can we stop with this Inception-related rumors again, I though it was finished, it's a completely original new project we'll know that now, it's almost sure.

It feels like the cinematic equivalent of prog rock - all high concept and weird time signatures!
radewart
Posts: 1056
Joined: January 2013
Nothing too exciting in this video, but it's kinda neat to see how the production is moving cars. They also maybe doing something with a bulldozer. 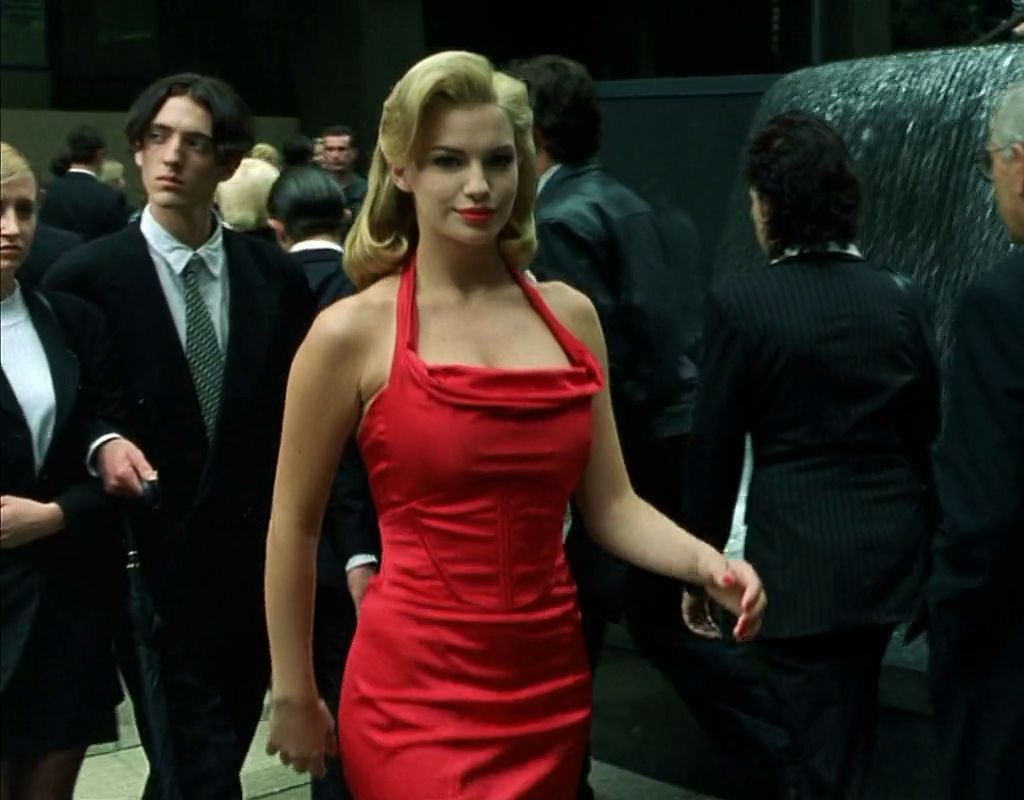 Picasso
Posts: 35
Joined: August 2018
Do you think that before starting the shooting they did some virtual simulation to know how all those cars would look on screen moving so arbitrarily?

I mean, there are many kinds of relative movements between cars in the videos, and each one produces different effects, and it will also depend on whether they are filmed from the front or from the side. In addition, several lanes with several cars... I don't know, I don't see it that simple. Wishing to see something in the teaser.

Clarification: I am referring to the shots taken from the black car, which also moves along the road. Obviously from the helicopter the effect is what we see in the videos.
Ace
Posts: 1449
Joined: November 2012
Can’t make out much but at least they are filming in a new setting... If initially they really wanted to shoot a month at Laagna Road, the filming in this street was probably improvised at the last moment. Same thing for the scenes shot in the street of "Suur-Paala" at the beginning of July. If they had the number of days they wanted on Laagna Road, they wouldn't have time to shot in those streets. Curious to know if the scenario has evolved.

The mayor of Tallinn said they had asked for a month, and the producers recently said they initially asked "3 or 4 weeks".
Post Reply
1450 posts