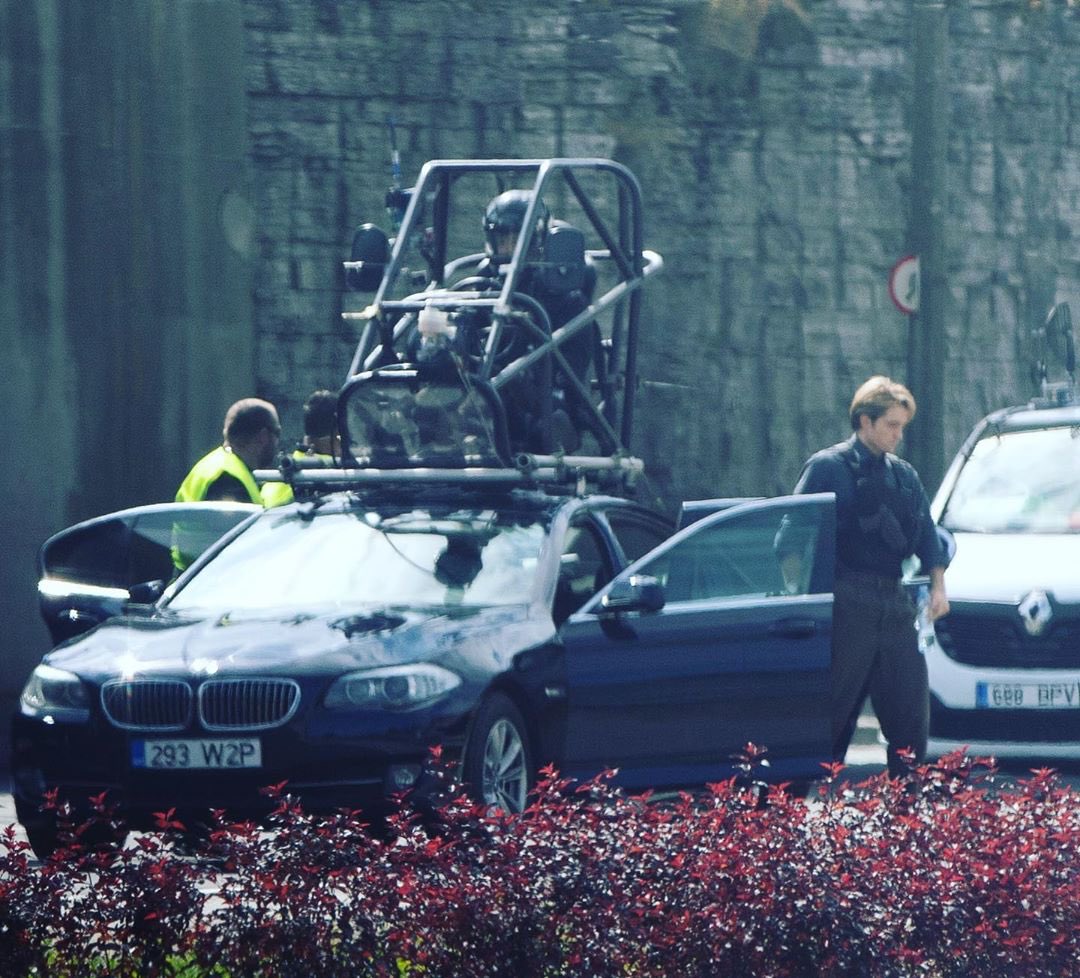 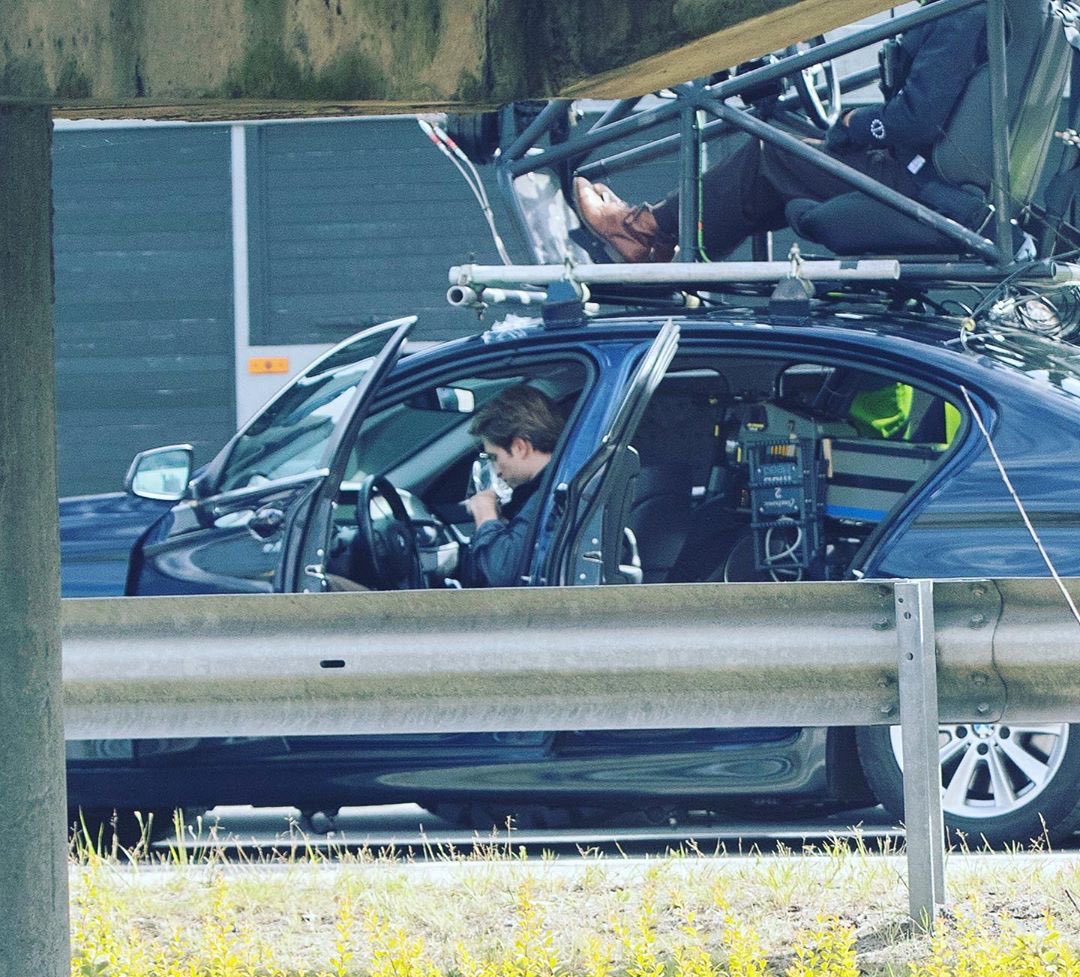 Jeremy Fry, the guy interviewed in this article, that was originally posted by Pratham, about his work in "Baby Dirver" is now listed on "Tenet" credits.
Last edited by radewart on July 20th, 2019, 2:14 am, edited 1 time in total.
The Special One
Posts: 4039
Joined: June 2010

Jeremy Fry, the guy interviewed in this article about his work in "Baby Dirver" is now listed on "Tenet" credits.
[/quote]
You can clearly see the camera in the back seats of the car. The scenes are going to seem like Pattinson is driving when Mr. Fry is actually driving the BMW

I should probably stop visiting this thread though
Griffg63
Posts: 17
Joined: March 2019
I can't tell if most of you are joking or what, but the cars in these videos are backing up into position. That's why in the first vid they are backing up and the trucks are stopped. The second video is when they are all moving forward normally. It's not complicated.