Elizabeth Debicki and Robert Pattinson are on board to co-star with John David Washington in Christopher Nolan’s next movie, Variety has learned.

Debicki is coming off a huge year, having starred in Netflix’s “Cloverfield Paradox” and “Widows” while also voicing a character in “Peter Rabbit.” She recently wrapped production on the upcoming HBO horror series “Lovecraft Country.” She is repped by CAA and United Agents.

Nolan recently finished the script for the currently untitled film and Warner Bros. quickly dated it for July 17, 2020 — a slot the studio often reserves for the director, most recently with “Dunkirk.” Not only was that film a success at the box office, bringing in $526 million worldwide, but it also earned Nolan an Oscar nomination for director, his first in the category. 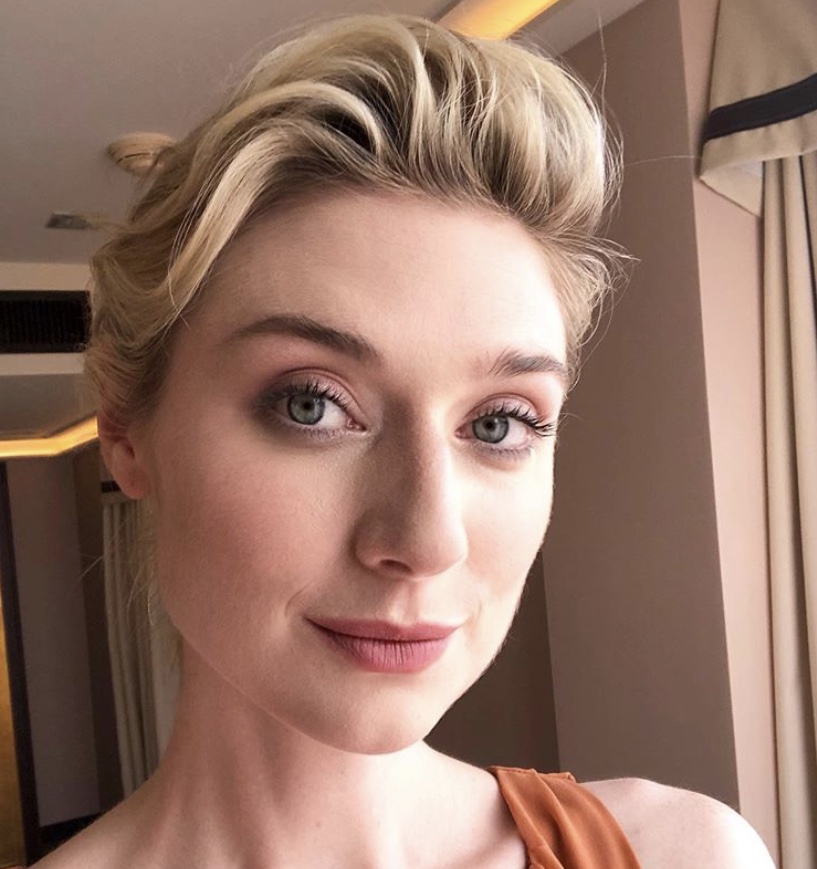 AsianVersionOfET
Posts: 4047
Joined: May 2014
Location: [insert non-spoilery location here, that wasn't a spoiler to begin with]
OH. MY. GOD.

MuffinMcFluffin
Posts: 1129
Joined: May 2017
Location: Elk Grove, CA
She had her moments in Widows. It'll be interesting to see how her character relates to either JDW or Pattinson's.