John David Washington as The Protagonist

Nolan recently finished the script for the movie and Warner Bros. quickly dated it for July 18, 2020 — a slot the studio often reserves for the director, most recently with “Dunkirk.”

The gig has become one of the more highly coveted in town, even though most of the industry has been kept in the dark about who has been meeting for the role and what the movie is even about.

Although rumors are swirling that the film is a romantic thriller in the vein of “North by Northwest,” sources have denied those claims, keeping plot details under lock and key. One insider described the pic as a massive, innovative, action blockbuster, which will again be shown in Imax.

Nolan is also producing along with his partner Emma Thomas. Production is set to commence later this year.

After breaking out in Dwayne Johnson’s hit HBO series “Ballers,” Washington is coming off a monster year on the film side, starting with his starring gig in “BlacKkKlansman,” which won best adapted screenplay at the Oscars. The role earned him rave reviews, as well as Golden Globe and SAG nominations for best actor. Washington also had strong performances in “The Old Man & the Gun” and “Monsters and Men.” 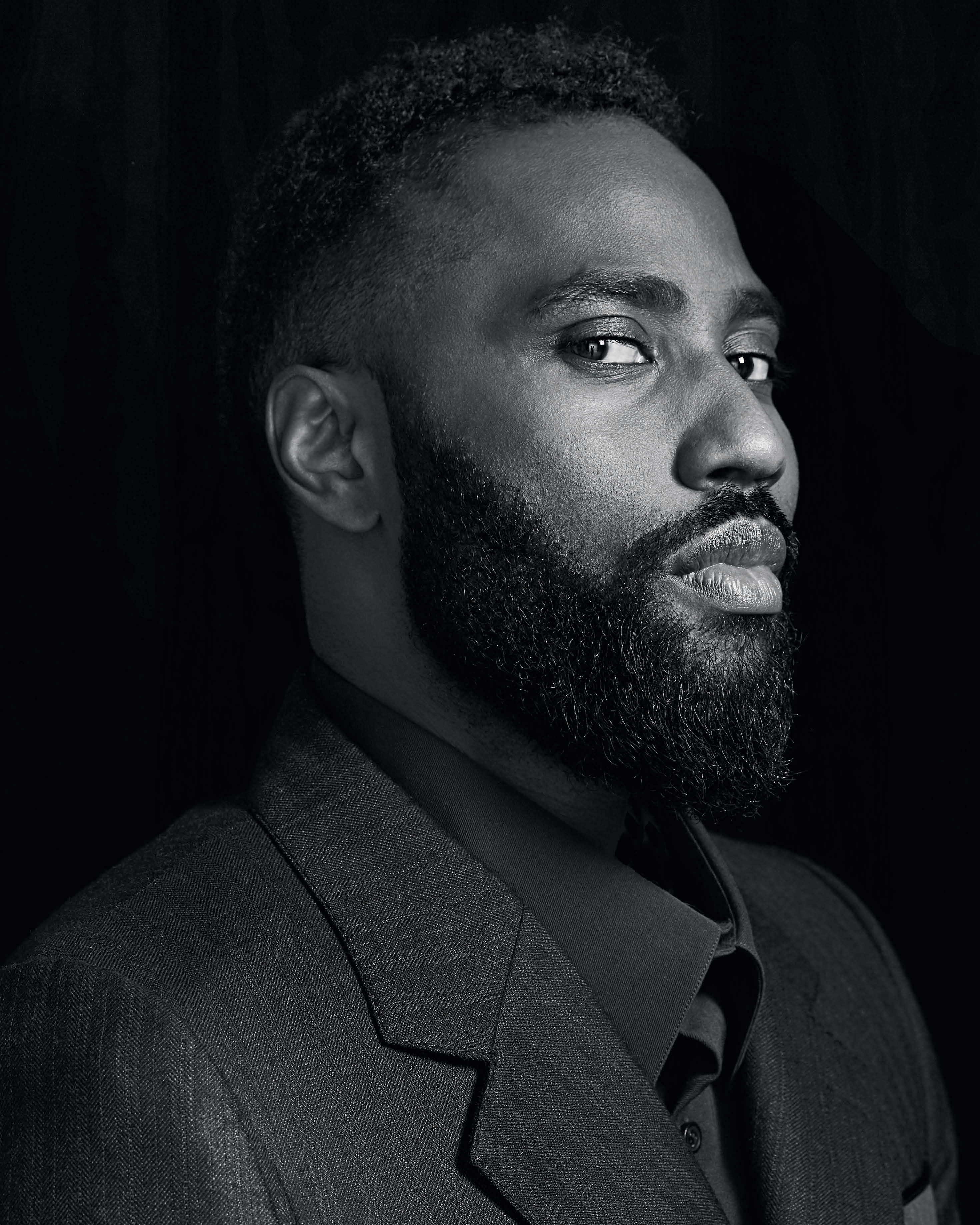 Imagine Denzel ends up in the picture too in some capacity?
Ace
Posts: 1468
Joined: November 2012
Deadline says it’s the lead in the headline

Golden Globe BlacKkKlansman nominee John David Washington is set to star in Christopher Nolan’s next event film which is rumored to be an action blockbuster in the spirit of North by Northwest.Plot details under serious wraps. Warners is opening the movie on July 18, 2020.
https://deadline.com/2019/03/john-david ... 202578531/

Mantis Toboggan
Posts: 705
Joined: February 2015
Location: 'Taked baby. Meet at later bar, night or day sometime
I loved him in BlacKkKlansman. Excited to see what he does here.

Innovator
Posts: 1183
Joined: July 2013
I shamefully have yet to see BlacKkKlasman (I will now for sure watch it this weekend), but I'm happy as hell that Nolan went for a black lead. Damn hyped right now!

Collins
Posts: 345
Joined: March 2019
Honestly i'm not excited, I was hoping for a more charismatic actor... but in Nolan we trust.
Post Reply
114 posts