by intersteIIarx
TENET confirmed for a September 4th release in Mainland China. Will be showing in Dolby and IMAX 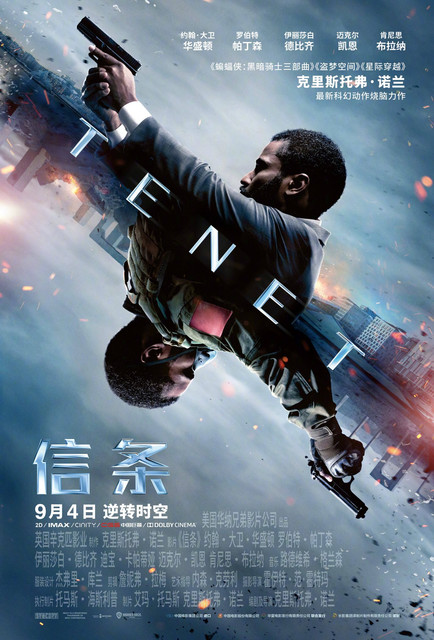 by El Especial
UK Cinemas Begin Selling Tickets For ‘Tenet’; Vue To Reopen All Sites In Time For Nolan Pic

by The Special One 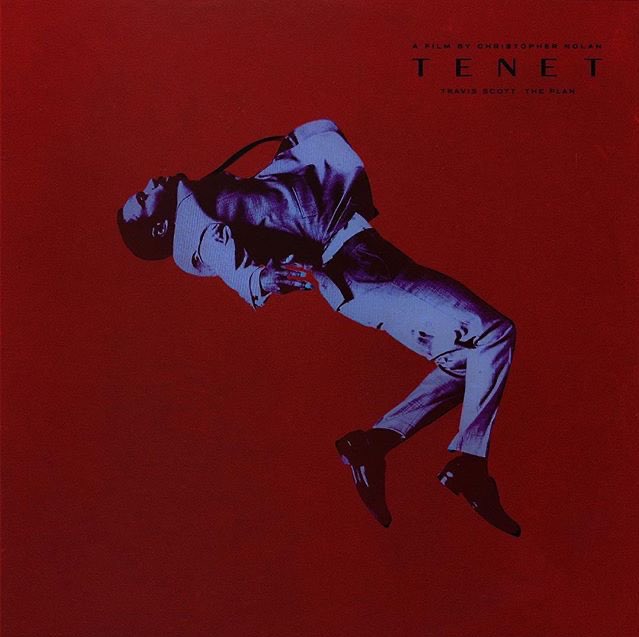