intersteIIarx
Posts: 482
Joined: May 2020
Location: Australia
Preview of The Secrets of TENET book 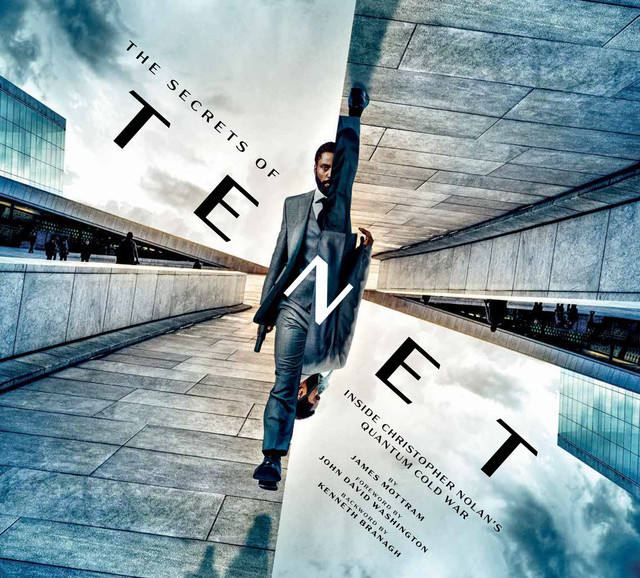 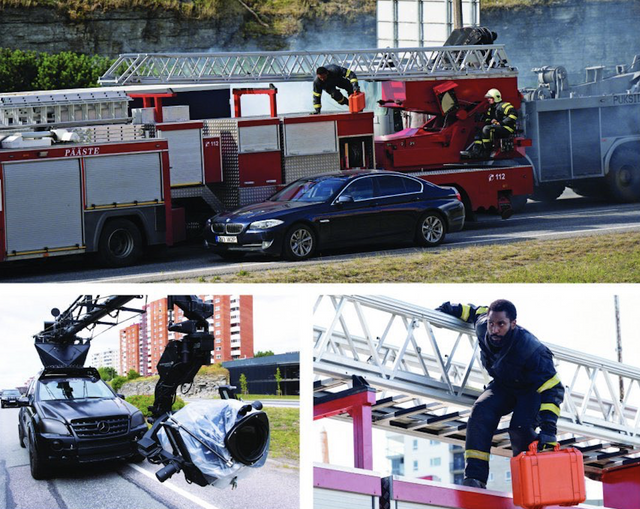 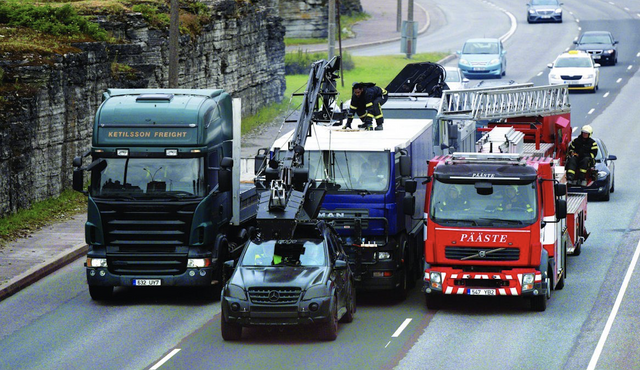 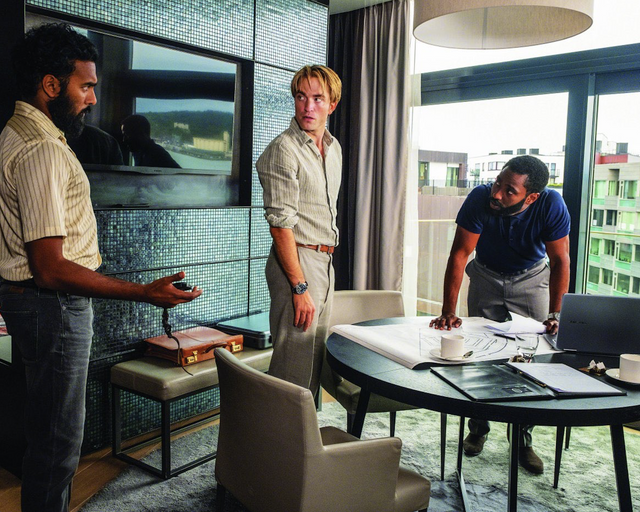 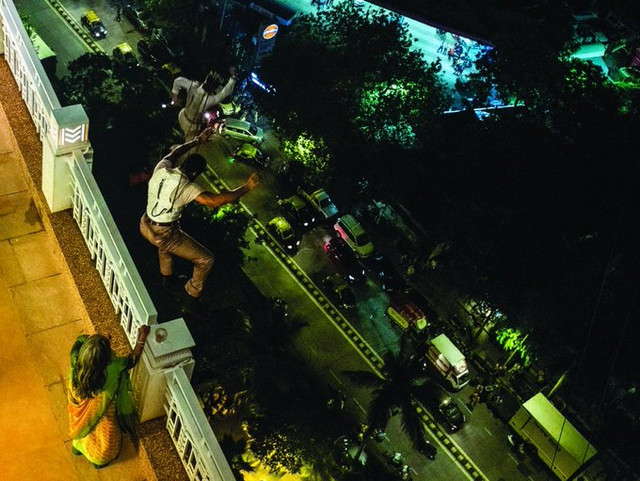 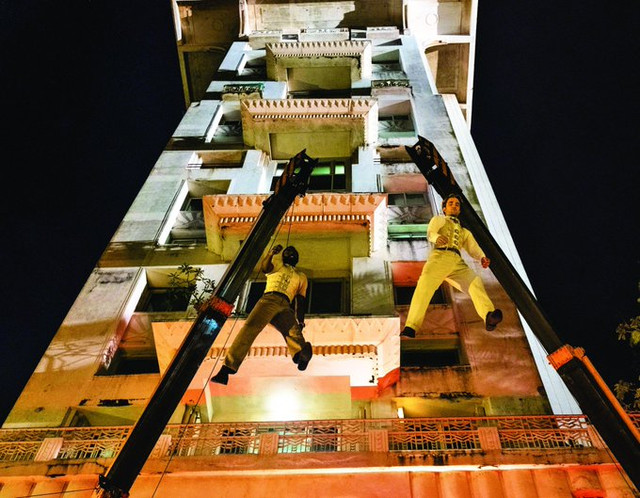 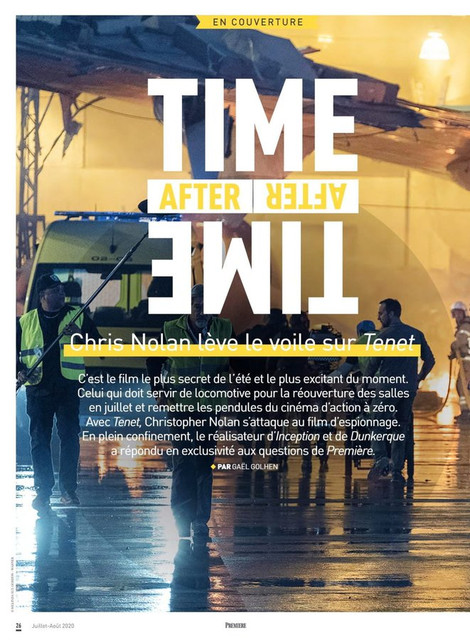 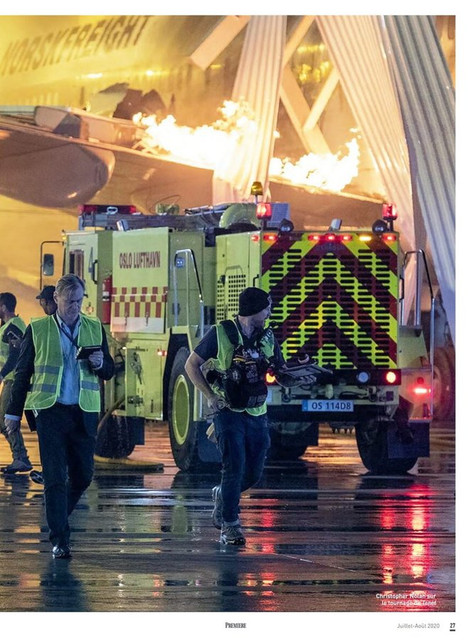 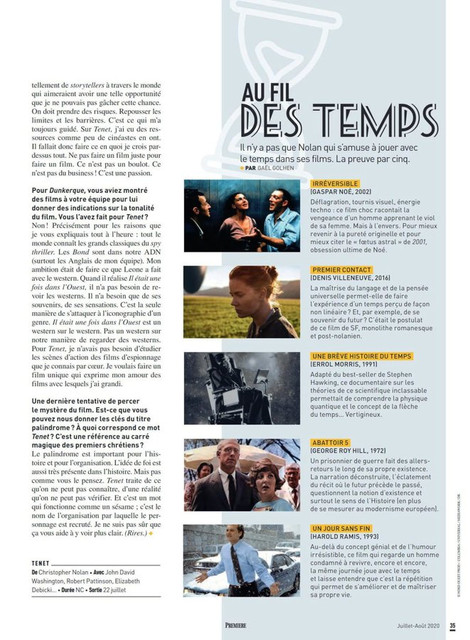 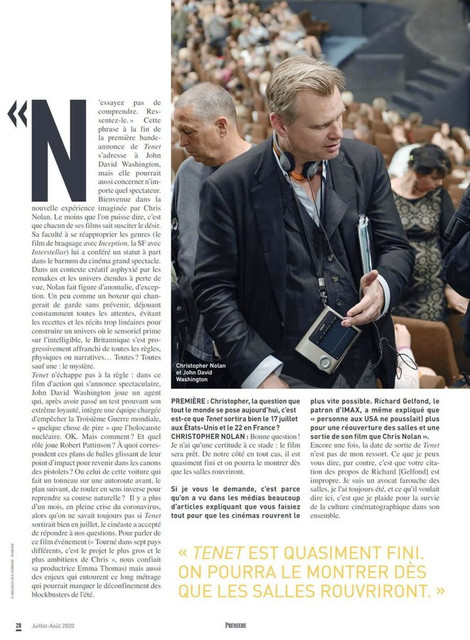 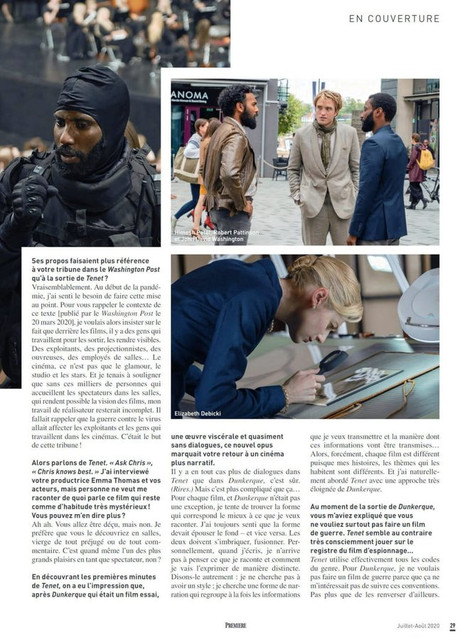 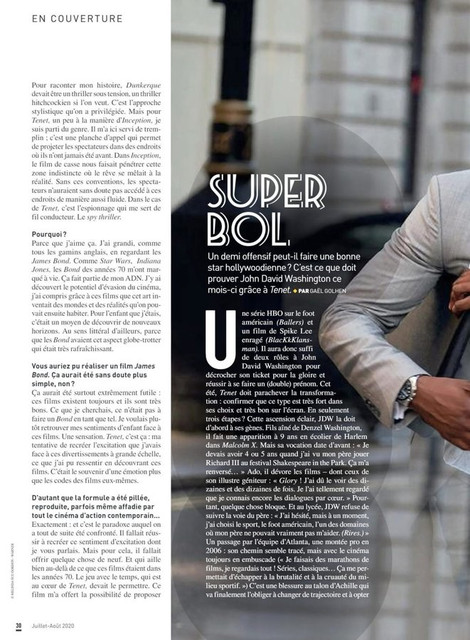 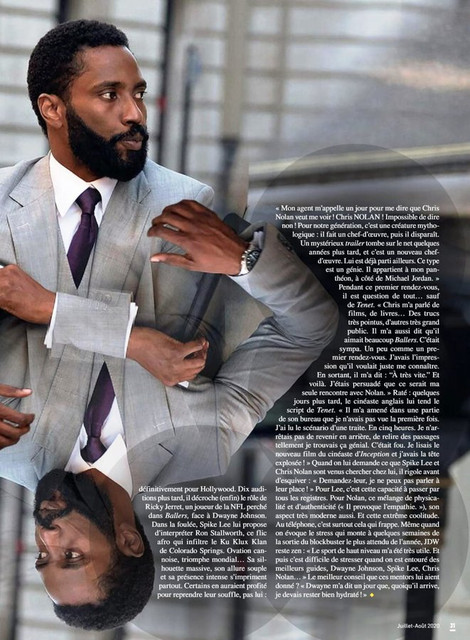 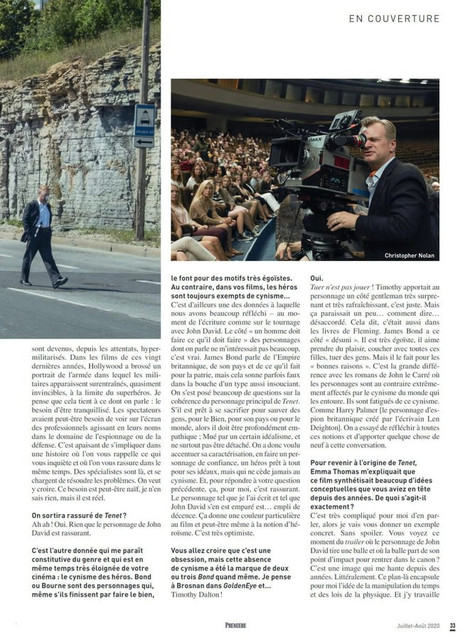 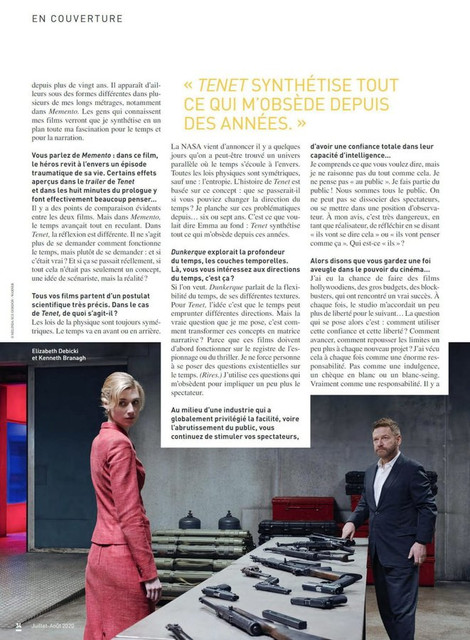 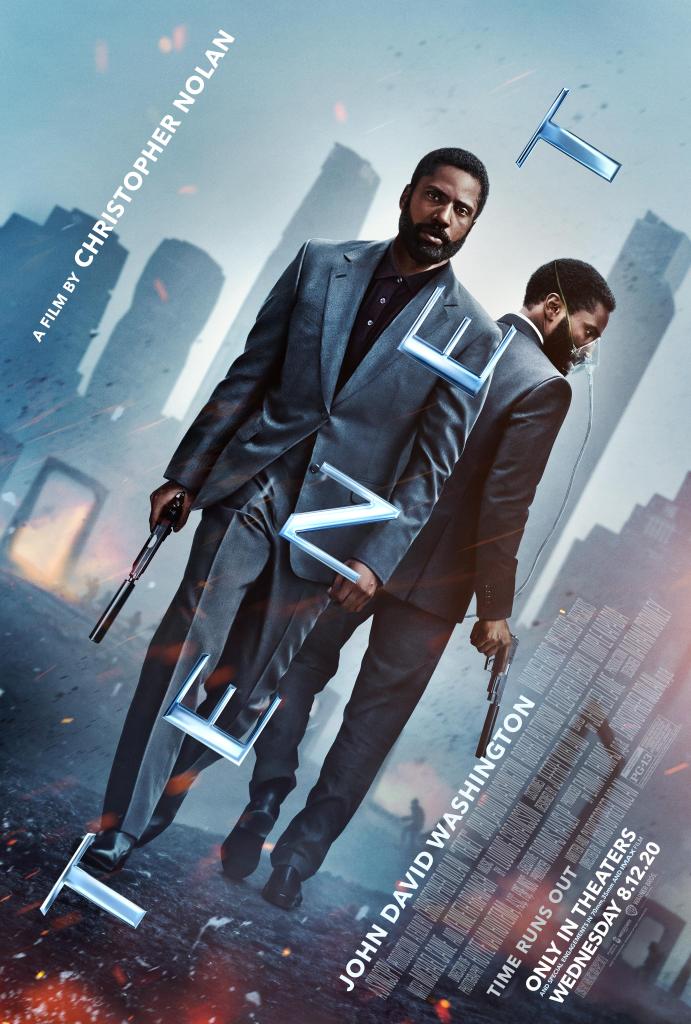 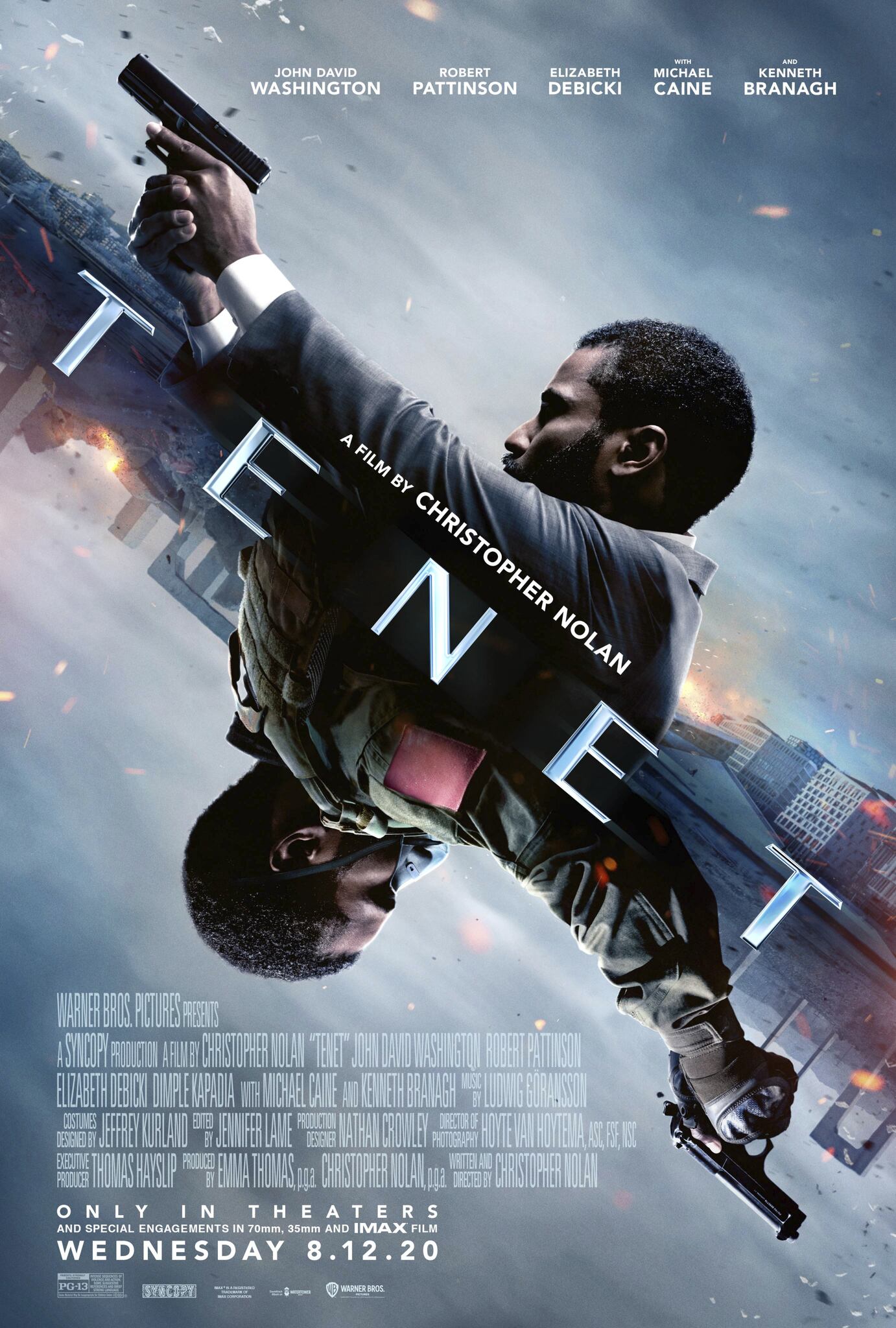 
“We will share a new 2020 release date imminently for Tenet, Christopher Nolan’s wholly original and mind-blowing feature,” said Warner Bros. chairman Toby Emmerich in a statement. “We are not treating Tenet like a traditional global day-and-date release, and our upcoming marketing and distribution plans will reflect that.”

“Our goals throughout this process have been to ensure the highest odds of success for our films while also being ready to support our theater partners with new content as soon as they could safely reopen,” Emmerich said. “We’re grateful for the support we’ve received from exhibitors and remain steadfast in our commitment to the theatrical experience around the world. Unfortunately, the pandemic continues to proliferate, causing us to reevaluate our release dates.”

Sources at Warner Bros. stress that they will have to be flexible with its plans to release “Tenet,” which means it will not have a traditional theatrical rollout. Movie theaters overseas have already started to reopen, so there’s a chance it could launch internationally prior to a domestic release.

The Man Who Had to Save the Cinema 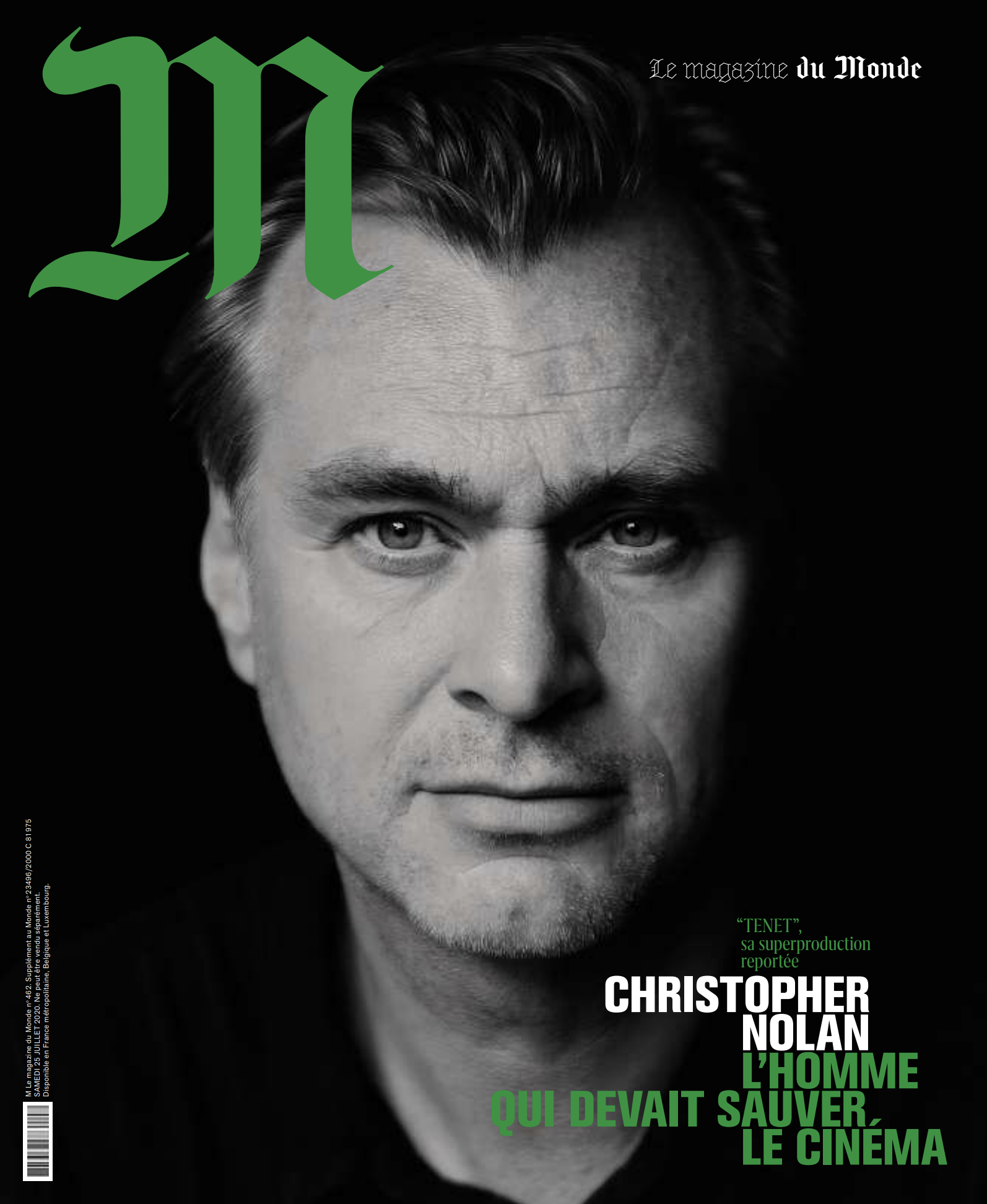 With the foreign box office showing some signs of life in the pandemic, Warner Bros. will open Christopher Nolan’s long-awaited Tenet in over 70 countries worldwide starting on Wednesday, Aug. 26. The plan includes Tenet opening in Canada on Thursday Aug. 27 before the U.S. release which will be in select cities on Thursday, Sept. 3.

Exactly where stateside? In those cities where it’s seen that it’s safe to reopen. We already know that AMC has announced a mid-to-late August reopening. Regal and Cinemark have yet to detail their reopening plans again. With capped capacities and a select city rollout, Warners is hoping for a long tail on Tenet.

China is still awaiting a release date, though it’s in the cards to be released.

Having Nolan’s 10th anniversary re-release of Inception is also in the works. I understand those dates will vary in select markets, not necessarily going the weekend before in certain situations.

Those markets, in addition to China, which are awaiting a release include most of Latin America where the peak of COVID-19 hasn’t been reached, Brazil already counting over 2 million cases according to the BBC. Hence that country, along with Argentina, Bolivia, Brazil, Chile, Colombia, Costa Rica, El Salvador, Guatemala, Honduras, India, Mexico, Nicaragua, Panama, Peru, Philippines, Puerto Rico, South Africa, Uruguay and Venezuela will have to wait for Tenet. 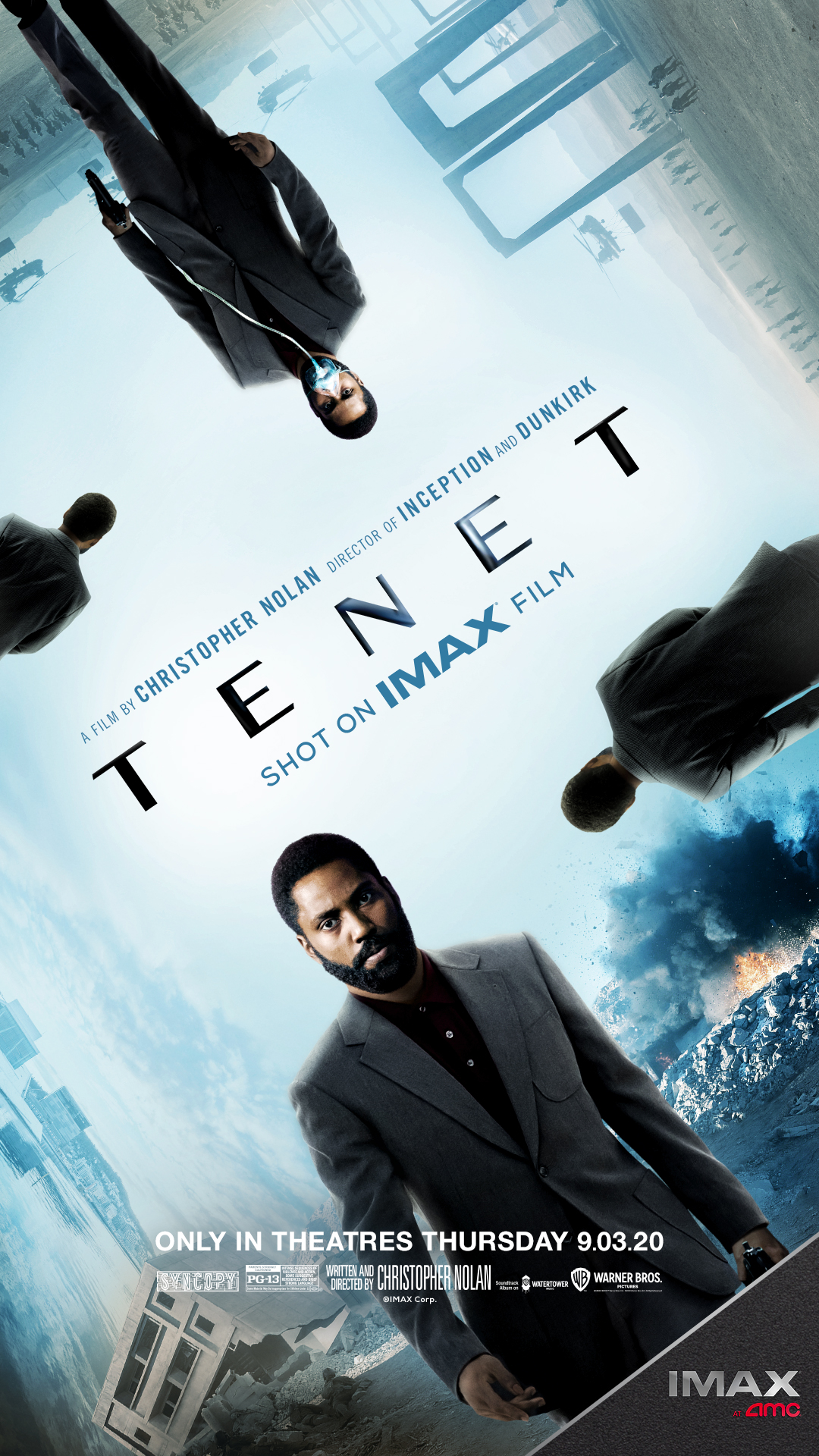