An original action espionage film releasing in IMAX on August 12, 2020
Post Reply
370 posts
Demoph
Posts: 671
Joined: January 2019
Still no news of whether Miranda and John Nolan will have a cameo?

we usually find out on the release and not before, from what i recall miranda`s last cameo was in the dark knight rises, and john`s was in dunkirk

Tarssauce
Posts: 2480
Joined: December 2016
Both were in Dunkirk. Miranda is the one handing out life jackets and escorting the soldiers into the destroyer.
The Special One
Posts: 4008
Joined: June 2010
did not know that 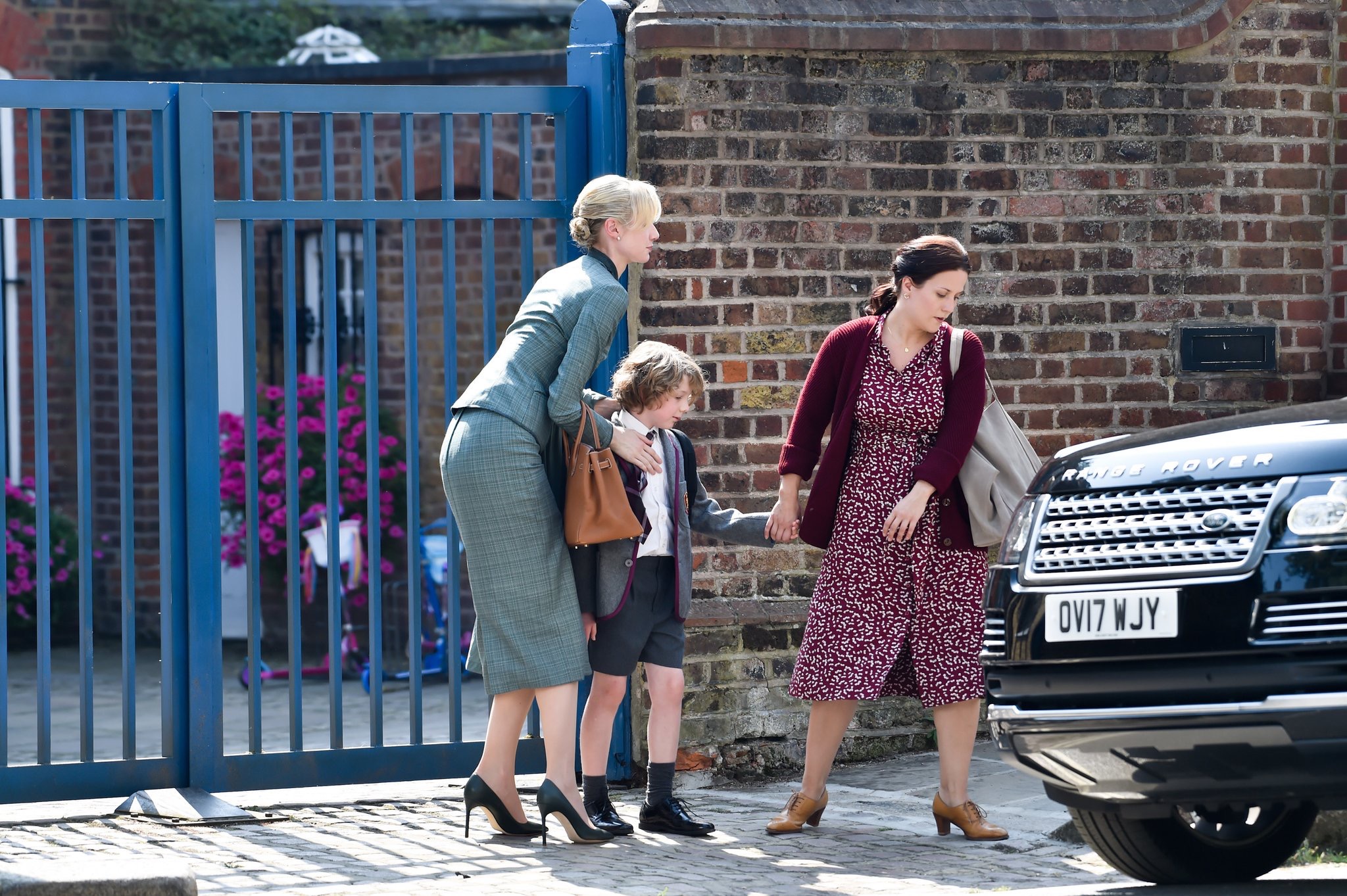 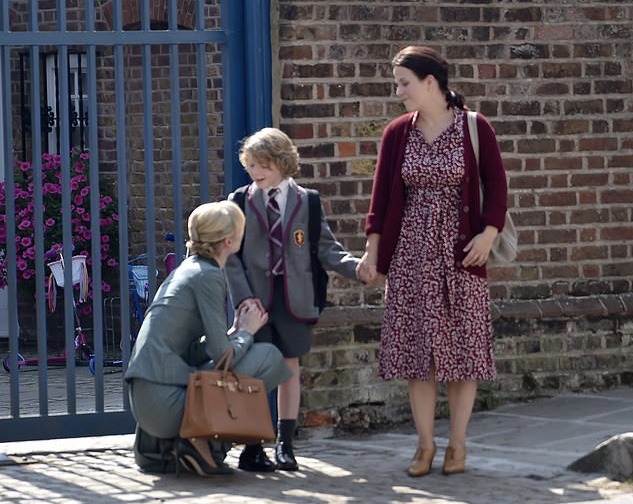 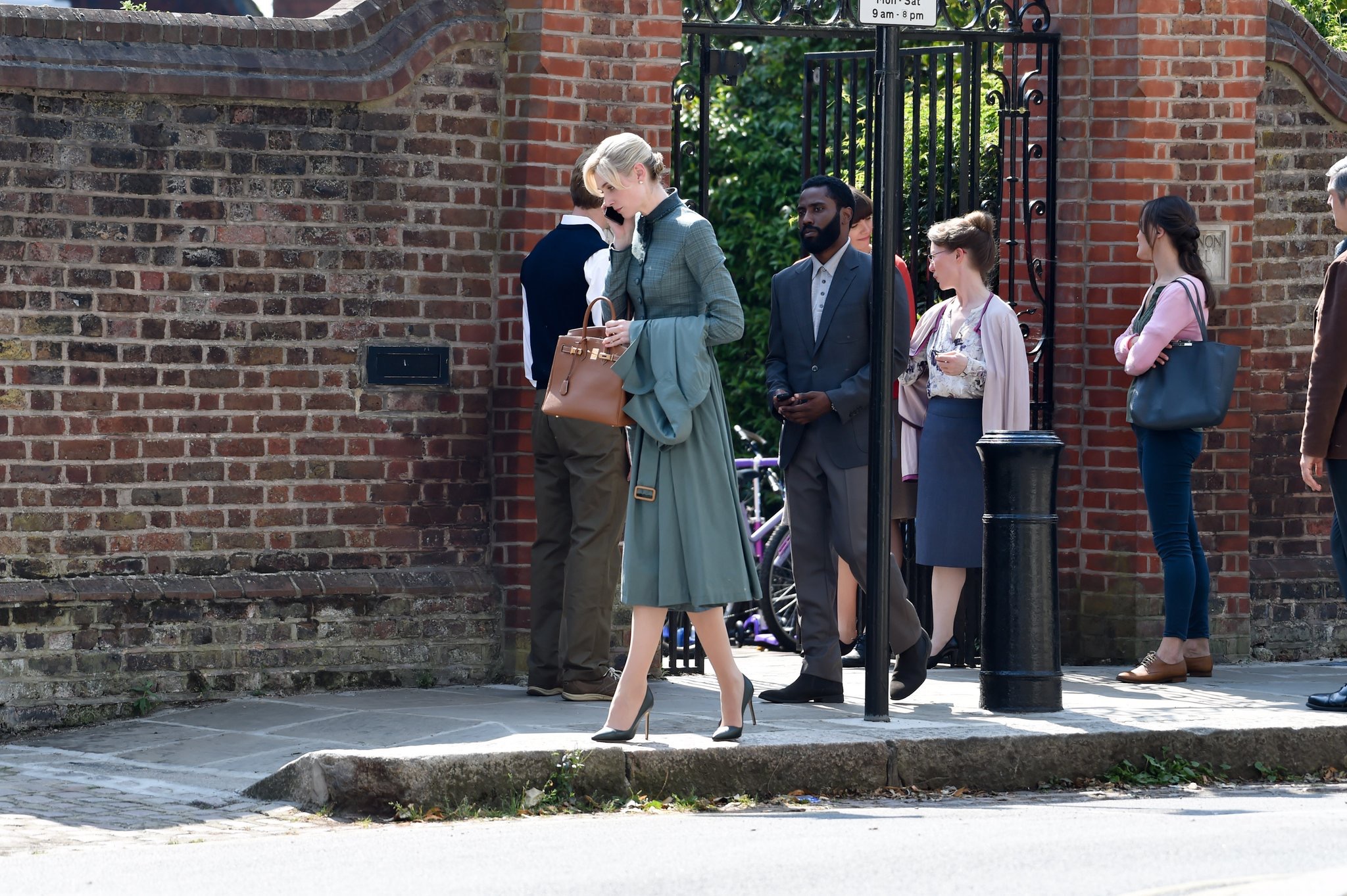 The other actress in these set pictures has been added to the cast list on IMDB. Says she is playing a Nanny.

Oku
Posts: 3546
Joined: May 2012
At first glance I thought it was Ms. Debicki having a friendly "meet your heroine" moment with Ms. Thomas and one of her children XD

But yeah, any time you somehow make a drab gray attire look good, you know you're good good

Oku wrote: ↑
December 6th, 2019, 11:06 am
At first glance I thought it was Ms. Debicki having a friendly "meet your heroine" moment with Ms. Thomas and one of her children XD

"English actor Cutmore-Scott has played the lead of two U.S. TV series, Fox comedy Cooper Barrett’s Guide To Surviving Life and ABC drama Deception. In features, he appeared in Christopher Nolan’s Dunkirk and will next be seen in Nolan’s Tenet. Cutmore-Scott, whose credits also include Kingsman: The Secret Service and indie Bad Match, is repped by UTA, Management 360 and 42 in London."
Post Reply
370 posts