Ace wrote: ↑
June 19th, 2019, 1:47 pm
It’s a common criticism amongst critics that Nolan generally does terrible women in his films.
One of the Empire magazine critics-

it's a problem with Nolan's women I may have droned on about before. Shares the Bond format where 50% of women are evil.

I naively hope things will be improved with this film. Debicki did choose this over other projects she had offers for.

Well, I don't get this as a criticism. 50% of the females are evil? Whoooo! Because the evil parts are often the juiciest, most fun parts in a film.

Now, if Nolan crafts a female antagonist that is not fully realized and complex...well then it's a problem. But if he crafts a great villain and the character is female? That's not a bad thing, IMHO.
11oneoneeleven
Posts: 20
Joined: June 2019

Insomniac wrote: ↑
April 30th, 2019, 7:30 am
For what it's worth one of the Estonian articles mentioned that Nolan has met with this Estonian Actor:

I don´t have IMDBPro, but how or why you think or you heard that Nolan have met with Reimo Sagor ( guy on this link)

Helen Schasmin (script writer and film critic) talked about it a few months ago that she represented Estonian scenarists as a consultant in a meeting with Nolan when he was in Estonia to meet with Sagar at the end of February.

He was playing mostly losers, because he does not want to pain or harm someone.Traditionally his brother is bad guy and he good .
Tõnu´s son Pääru https://et.wikipedia.org/wiki/P%C3%A4%C3%A4ru_Oja 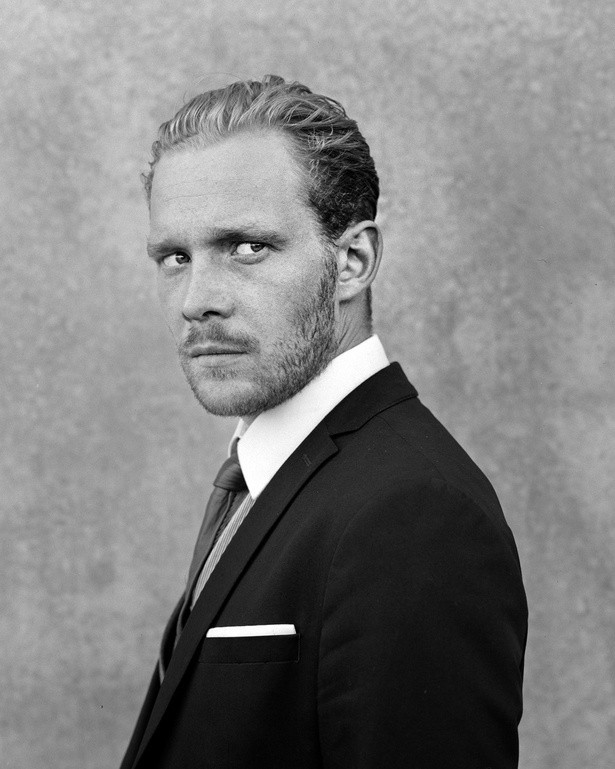 That nose does not match with the rest of his face.

The representative of Y.Kolokolnikova confirmed the information about the shooting of the actor in the film C.Nolan "Principle"

Russian actor Yury Kolokolnikov will play a role in the new film directed by Christopher Nolan “The Principle”, which is scheduled to be released in July 2020. Representative of the actor Elena Shneiderova told the Moscow news agency.

“Yes, the information is correct, Yu.Kolokolnikov is already filming in the new film of K. Nolan“ The Principle ”. Filming is now taking place in Tallinn. The film will be released on July 17, 2020, ”explained E. Shneiderova.

The press agent said that she could not yet disclose whether the actor would play a positive or negative character. “The role, of course, is not the main one, but good., ”she added.

Y. Kolokolnikov graduated from the Schukinsky Theater School. He starred in the films of Peter Todorovsky, Vladimir Menshov, Kirill Serebrennikov, in 2014 he played the role of Stir in the fourth season of the television series “The Game of Thrones”.

Ace
Posts: 1562
Joined: November 2012
Location: UK
Yeah there are photos of him in Tallinn on Instagram so the tweet is likely accurate.
The Special One
Posts: 4033
Joined: June 2010
he was quite good in Limitless
Post Reply
370 posts