So When you deal to those snowflakes what do you expect??

Its no surprise those accounts compalin about anything..
gropercity
Posts: 337
Joined: July 2019 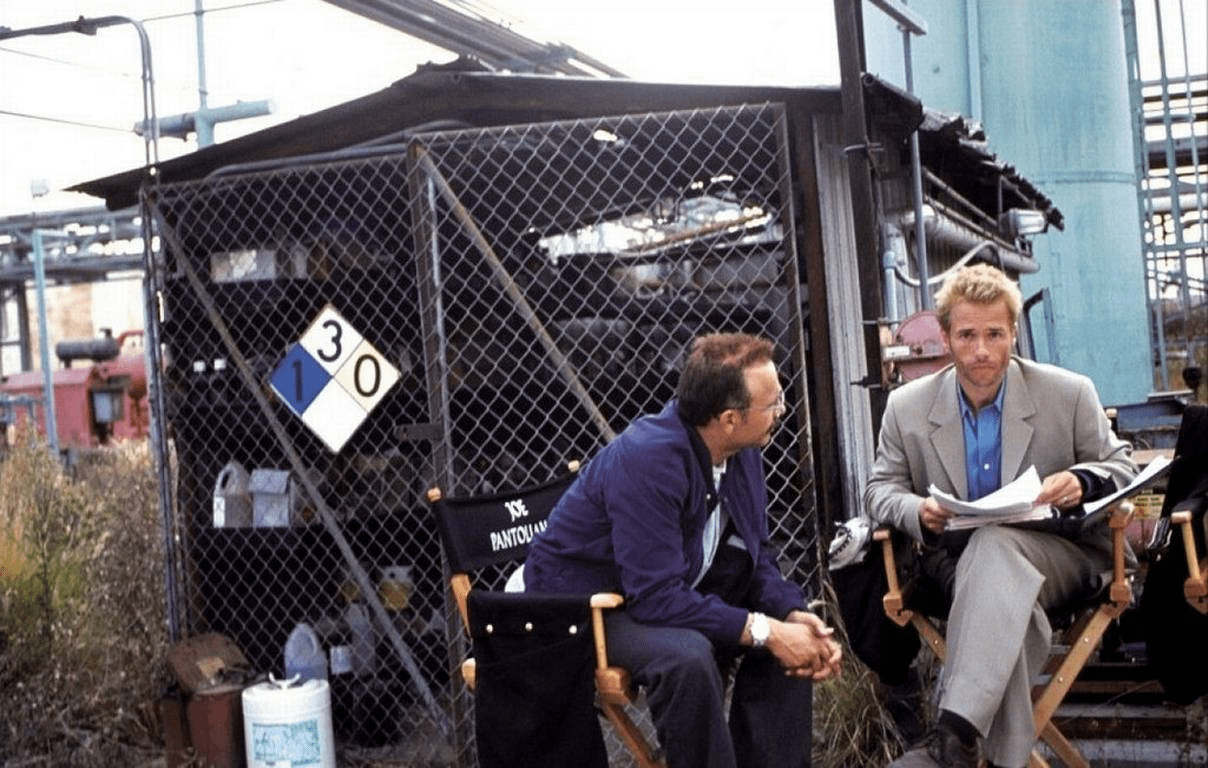 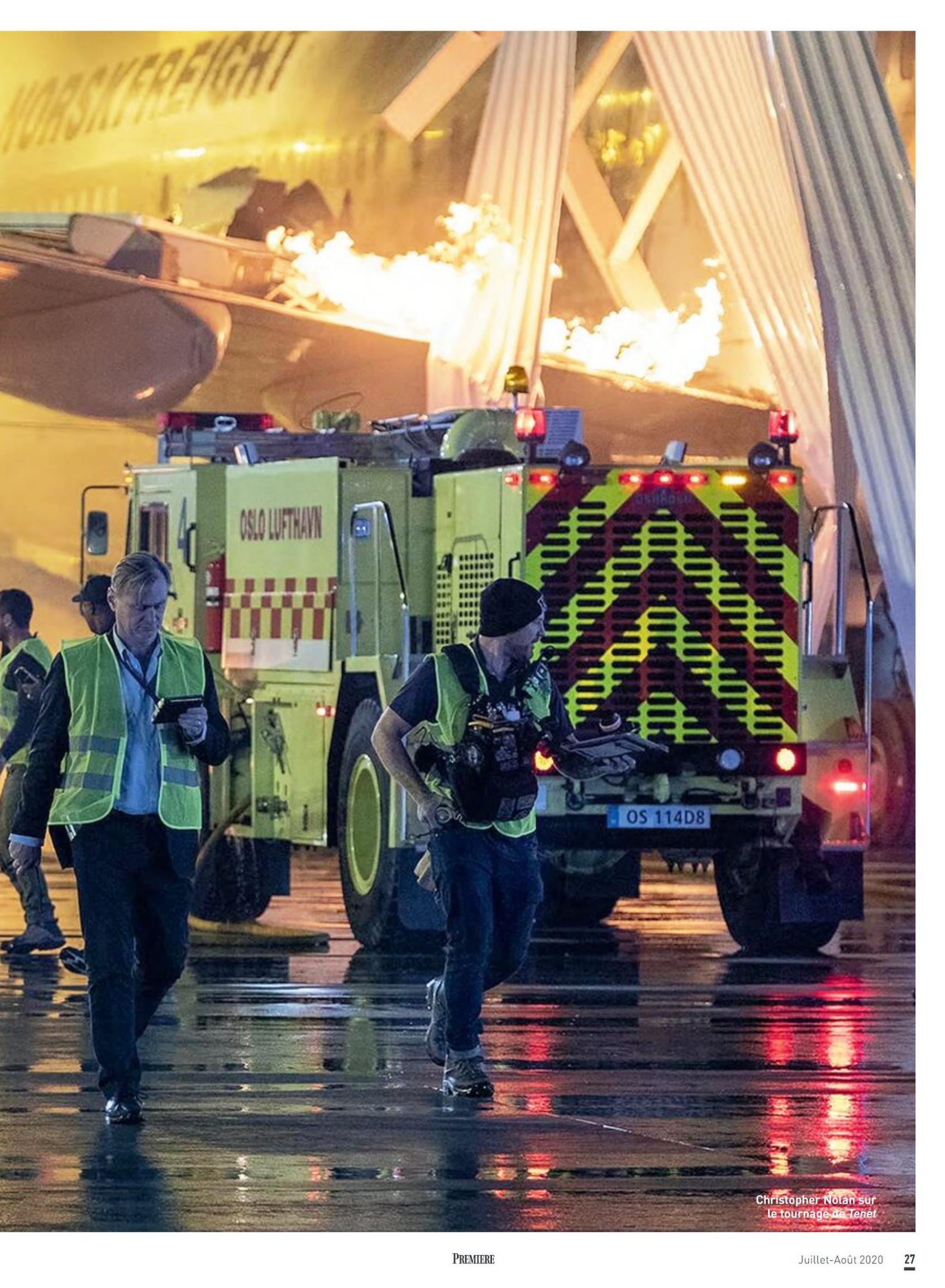 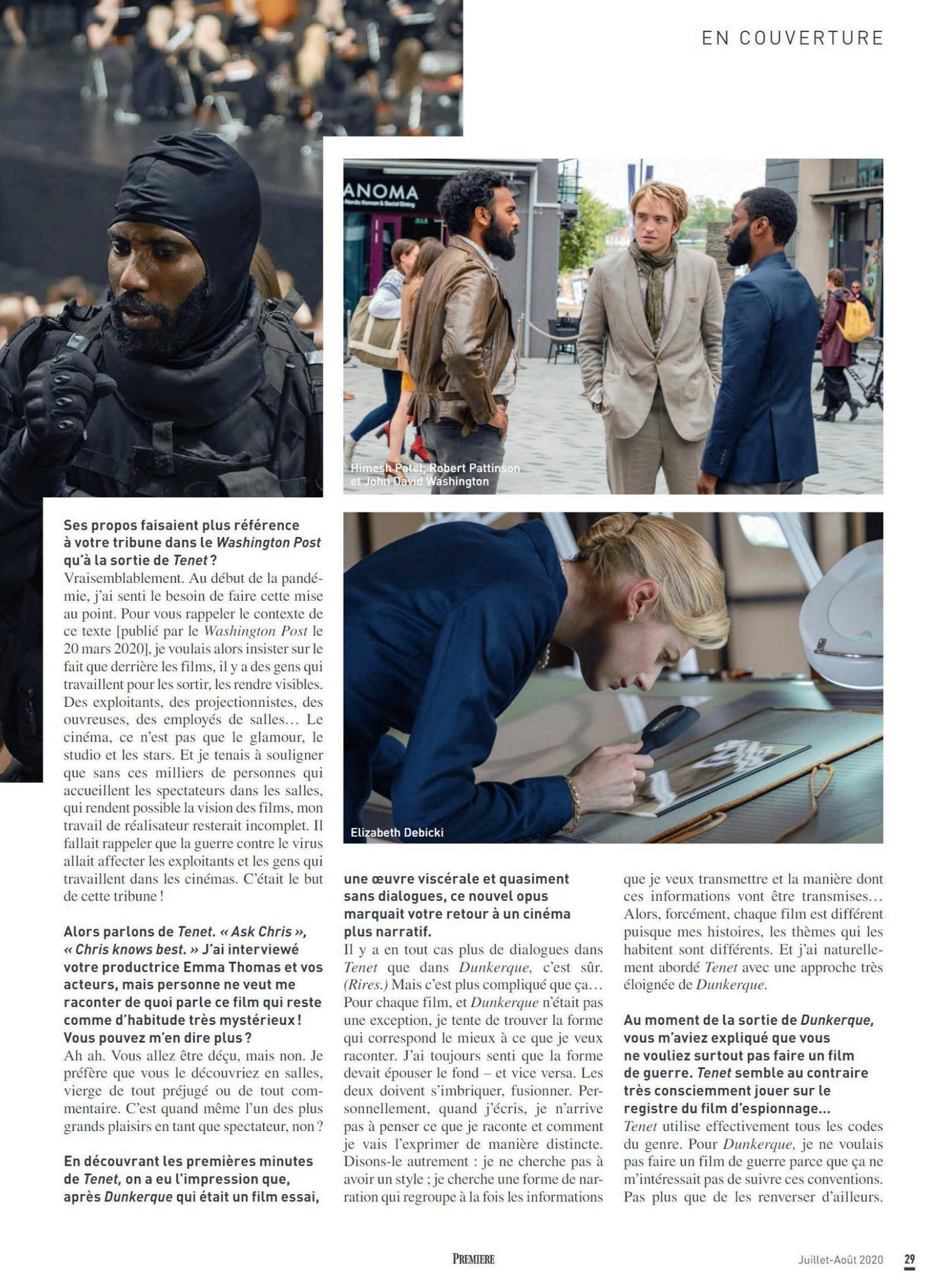 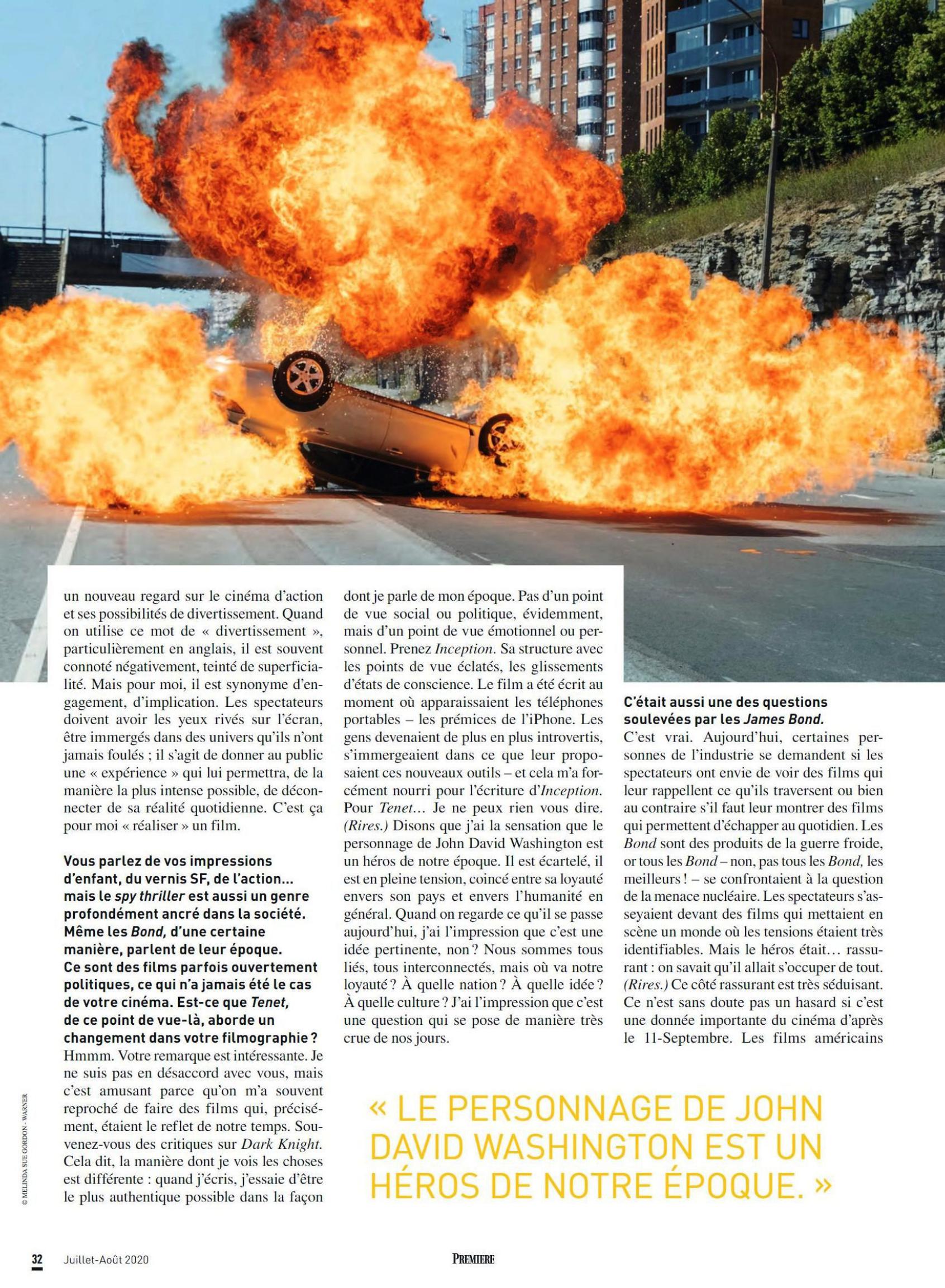 Can anyone help with translation?

Nicewatch
Posts: 230
Joined: July 2017
Higher up filmmakers in the industry having a negative view on sitting is not unheard of, especially for Production Assistants.

Collins
Posts: 373
Joined: March 2019
The interview is exceptional, I will try to translate that for you but my English is zero so it will be with google translation, sorry if I make mistakes.

Posts: 844
Joined: January 2012
Get the Google Lens app. You can point your camera at the text, and it will translate. Example:

I'd try to transcribe or post some more, but I'm dead tired lol.

Collins
Posts: 373
Joined: March 2019
Okay so I'll let you translate with the app, let me know if you need help.

I particularly like this statement from JDW: "My agent calls me one day to tell me that Chris Nolan wants to see me! Chris NOLAN ! Impossible to say no ! For our generation, he is a mythological creature: he makes a masterpiece, then he disappears. A mysterious trailer falls on the net and a few years later, it is a new masterpiece. This guy is a genius. He belongs to my pantheon, next to Michael Jordan."

Collins
Posts: 373
Joined: March 2019
Among the important statements, Nolan says that it would be "futile" to make a Bond film.
Paradoxicalparabola
Posts: 496
Joined: November 2019