Tarssauce
Posts: 2620
Joined: December 2016
I just got a collector’s edition of TDK trilogy yesterday, which contains an extra disc with most IMAX sequences presented in 1.43 (with lossless surround sound which I wasn’t expecting). To be able to see those sequences in that aspect ratio is incredible.

I hope someday we get something similar for Dunkirk since it’s mostly IMAX.
Last edited by Tarssauce on August 19th, 2019, 12:44 pm, edited 1 time in total.

Nomis
Posts: 19013
Joined: June 2012
Location: stuck in 2020
Oh I didn't know they did that! I remember only seeing some of the Hong Kong IMAX shot sequence and TDKR's prologue in the 1.43 aspect ratio, but not entire scenes. That's cool man.

Joshua Strong
Posts: 310
Joined: January 2013
Location: Chicago, Illinois
So JDW is our hero, have any guesses on who’s the villain? 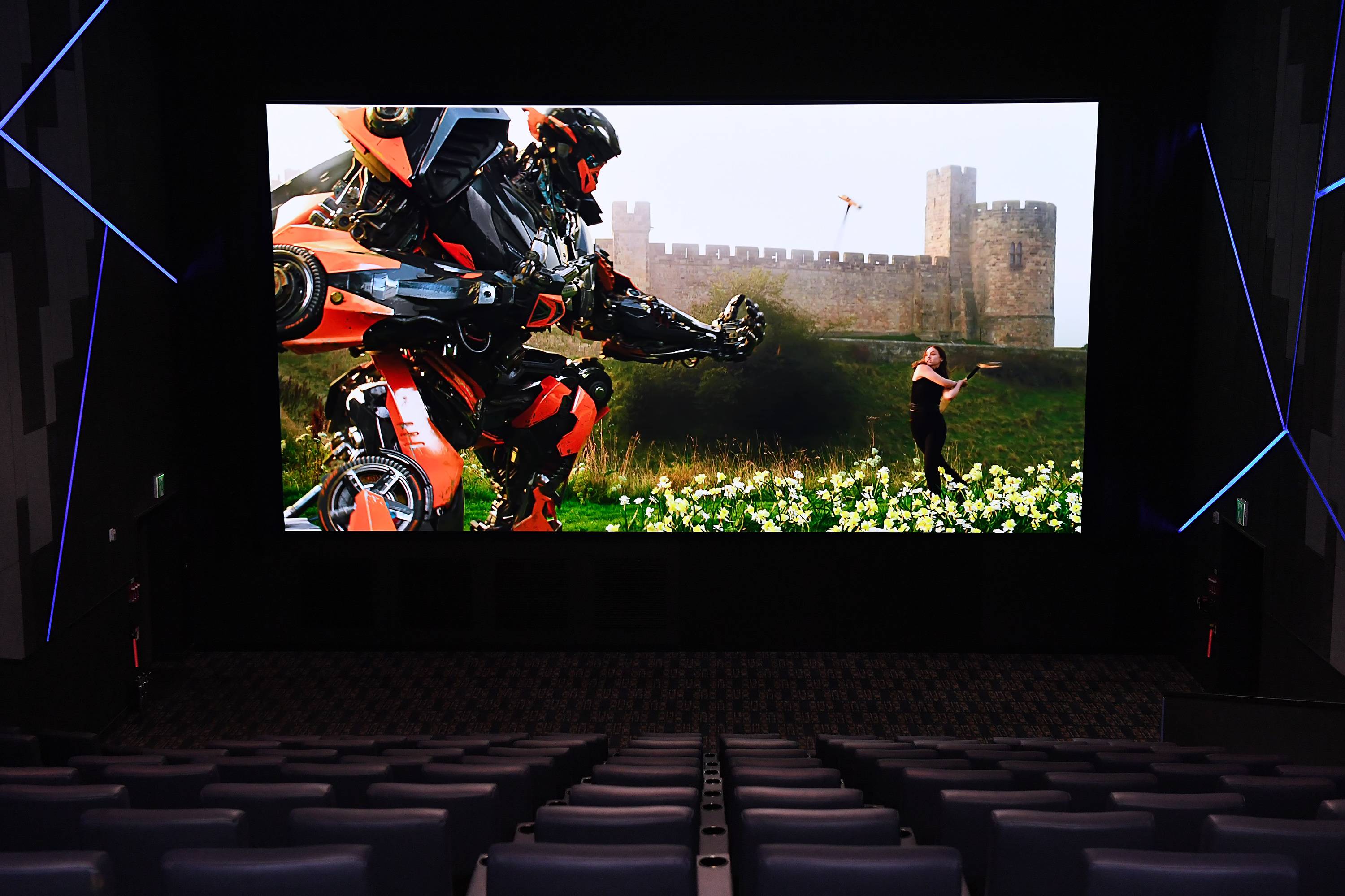