ChristNolan wrote: ↑
March 20th, 2019, 4:19 pm
Feels weird getting all this casting information with absolutely no plot info available. Not even a log line. Kinda exciting, honestly.

Speaking of Inception outside of Leo, this casting reminds me a lot of Inception’s casting in terms of fresh rising talent.

Angus
Posts: 522
Joined: July 2018
It's kind of weird that we don't have a title. Why wouldn't we have it?
It almost feels like the title of it would be revealing or spoiling something.

If you think about his past films, Dunkirk and Interstellar and Inception didn't really spoil anything. So what does it matter? They sort of reveal the subject matter, but it's not a huge deal.

So... Why don't we have a title? Does it directly tell us a lot? In other words, is it not something generic and simple like The Promise or The Battle or The Blah Blah Blah? Lol.

Lionheart
Posts: 1070
Joined: November 2012
If its an Inception sequel they definitely don't need to share that much info. Or its a sci-fi movie and by the end its revealed being tied to Inception.

Innovator
Posts: 1179
Joined: July 2013
Anyone with a twitter account could maybe (peacefully) try to ask for more info?

Love too see the phrase "Christopher Nolan’s forthcoming event film" in my feed over and over again because I 100% know what that phrase means and is referring to.

To be fair to Collider, I went to grad school at USC and still have a few friends around LA (a couple in film). One such friend is a creative executive for a production company under a non-WB studio (AKA, she hears things but is not really in a position to know). She told me two weeks ago (around the time of that romantic thriller bullshit) that there was talk of Nolan's next film being related to Inception in some way. I figured it was more in the spiritual sense - i.e. a similar type of movie and not a direct sequel. But yeah, that is the scuttlebutt right now and it's not something Collider just made up.

I think there's also a Paramount creative exec who posts on Resetera. Maybe he can testify as to whether he's heard anything similar.

Fueling those "sort of an Inception sequel rumors".

I've always been the type of guy that is only ever up for sequels if all the main characters return. Inception is the only Nolan film I've wanted a sequel of, since I'd like for him to continue doing big original work as it has happened, but the possibility of doing something else in that world sure is intriguing.

I prefer to see him stay away from the whole franchise thing, which includes bringing back the same characters. So an Inception "sort of sequel" where it's a very standalone movie sounds pretty damn good to me.

We didn't get IMAX footage with Inception, but we will get it with the next movie and that could be pretty badass when you think about Inception's visuals.

A direct sequel to Inception was only sort of wishful thinking from me, as it's probably my all-time favorite film, and even though it has a finite story, I just love the world and mostly the group of characters he created on that one. So, even though one of the main things I most admire about Nolan is his drive for making big original films, I would still be pumped if he made an exception for that. And commercially speaking, man an Inception sequel with Cobb, Eames and the rest of the gang would be huge. The film's impact and influence is still felt to this day.

All for an Inception-esque action thriller again, but Nolan's one of the only people capable of doing massive-scale original content and I'd rather not see him reduce the possibilities to an existing franchise currently.

Angus
Posts: 522
Joined: July 2018
I think it's safe to say this is already Nolan's most attractive cast, right? 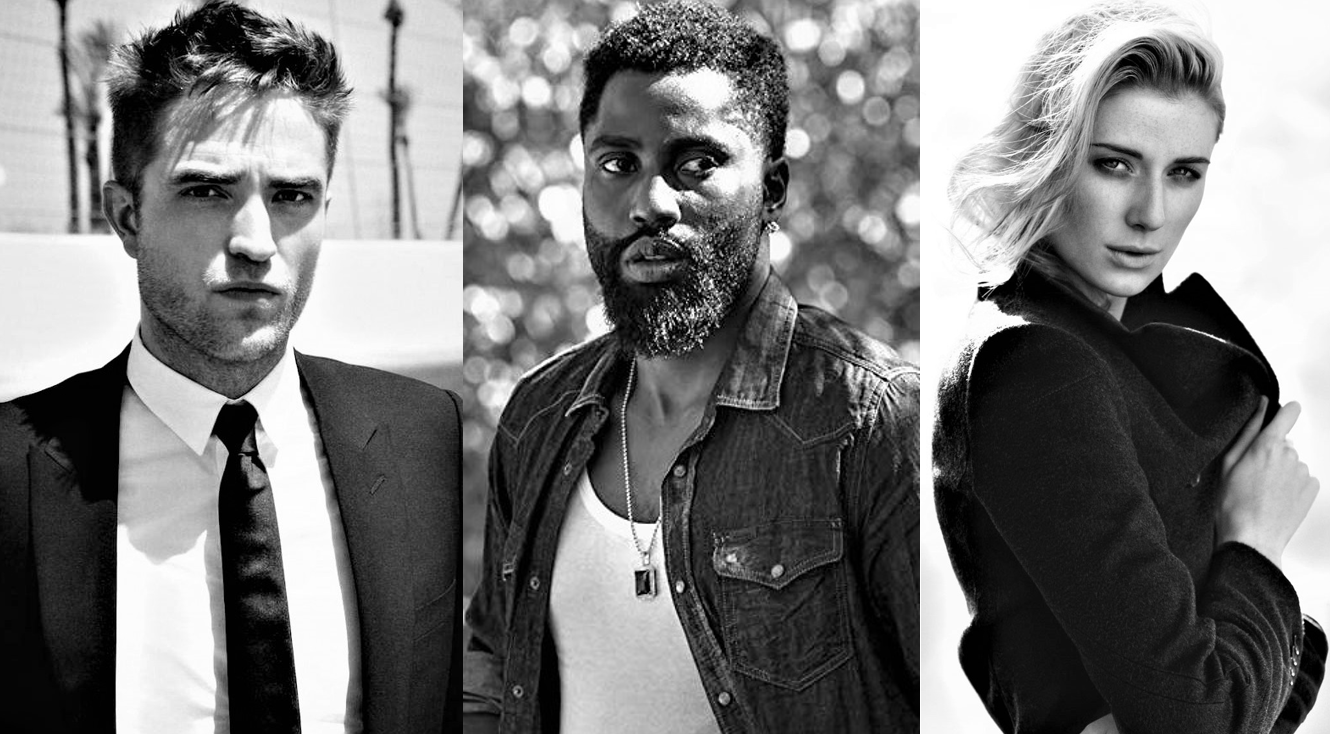 I'm a John G
Posts: 304
Joined: April 2010
i would not at all be upset about a potential film set in the same universe as Inception. i think one of that films biggest problem is the insane amounts of exposition and a tiring second act. maybe he wants to better himself after the silent success of Dunkirk. after all, dreams do have endless possibilities which obviously suits his attempts to constantly out-do himself. a new story with new characters with brand new motivations within Inception's universe would excite me

i highly doubt it will be connected to Inception in a literary sense tho and is probably completely unrelated, which excites me even more.
Post Reply
4937 posts