Lord Shade wrote:I hope Hoyte watched A Very Long Engagement. It was nominated for Best Cinematography on Oscars, and could perfectly fit Nolan's Dunkirk. Jurk LOOK at it. Gosh, if there's anything I want Dunkirk to look like, it's here:

Looks beautiful, but I don't really like the green colour that much.

Yes, that's it! Without the green filter, but with the same style, epic shots, larger than this one, but with the same feel of epicness - that's how I want Dunkirk to look like.
MyCocaine
Posts: 3347
Joined: September 2013
Location: Copenhagen
Makes sense. They're both almost the same age so their collaboration could continue for decades.
Also, the media seems conflicted on his nationality. I've seen him being describe as Swiss, Dutch and Swedish. He was born in Switzerland but is Dutch of origin and worked many years in Sweden and also lives there. He also studied cinematography in Poland. Nolan likes his European crew.

Havoc1st
Posts: 8184
Joined: October 2012
Location: Gran Pulse
Contact:
Contact Havoc1st
Website
yeah, I agree with the green filter. Other than that those shots looks nice.
NotNolan
Posts: 37
Joined: July 2014
I think it will look nothing like in pictures of 'Engagement'. It's Nolan after all. When we heard the news that he was making space movie, I wouldn't have never guessed it would look like Interstellar did. I'm sure Nolan will raise the game in WWII movies too!

Lord Shade
Posts: 1329
Joined: April 2014
Location: Depths of Violence
Well, Interstellar looked pretty much like 2001. In terms of genaral visual style of course, not that Nolan had copypasted anything. It was a homage to Kubrick's style.

ChrisTilford
Posts: 2846
Joined: May 2013
Don't worry much about the movie having the same filter, as Nolan is red/green color blind.

Jedisunscreen
Posts: 903
Joined: August 2012
How many homages to The Thin Red Line can we expect from this? Nolan is a self professed huge Malick fan, especially of that seminal war film.

Jedisunscreen wrote:How many homages to The Thin Red Line can we expect from this? Nolan is a self professed huge Malick fan, especially of that seminal war film.

I think we can expect a lot. It's kind of funny since I was thinking about the exact same movie.

NotNolan wrote:God damn it, I just wish it was Pfister.. 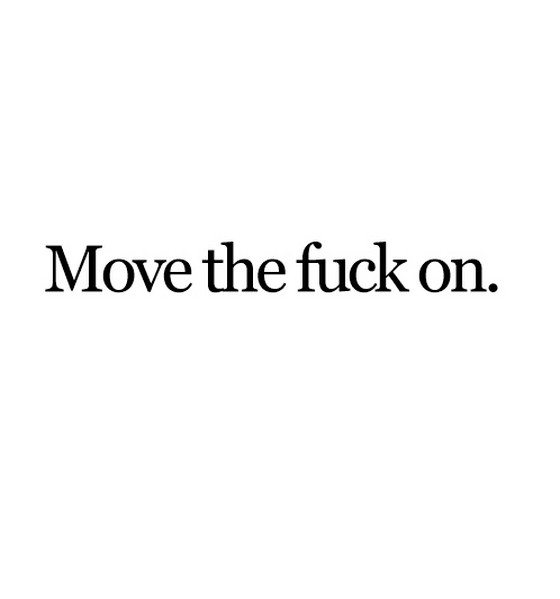