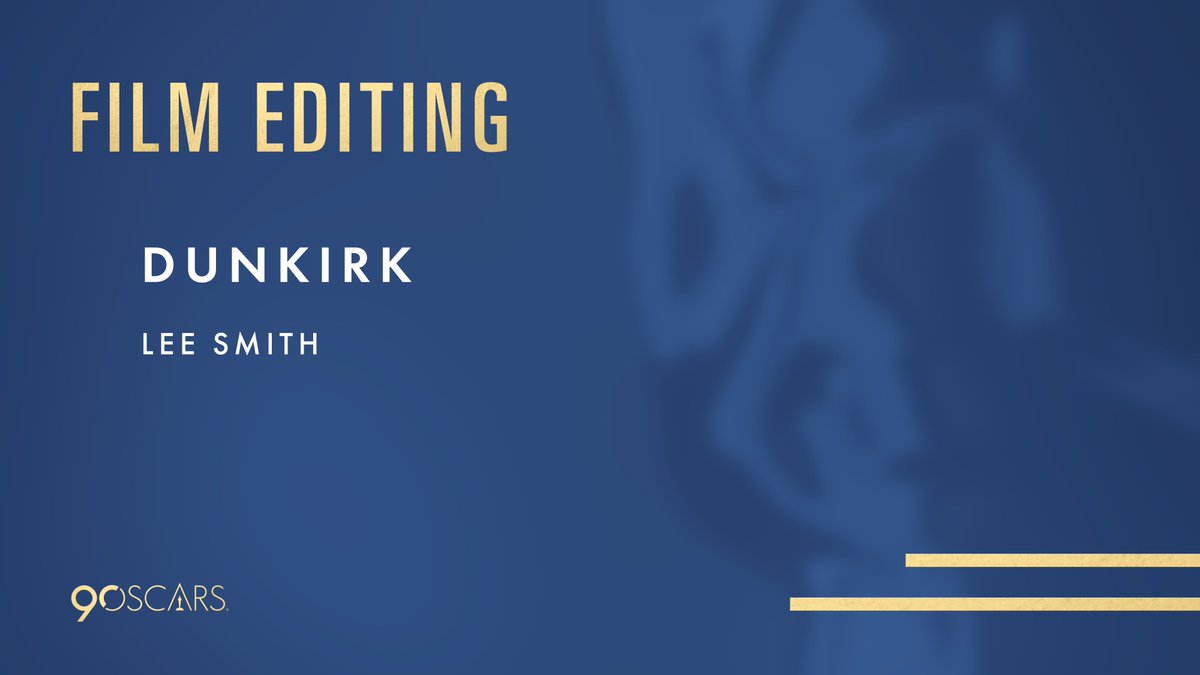 Yep. Inception and King's Speech tied in 2010 with 4 apiece.

I think if Dunkirk, God forbid, nabbed one more it would probably have enough to at least tie. I can't see any film winning more than 4 Oscars at this point... but I could be wrong.

With the preferential voting system Dunkirk could still ease out a picture win, but it's still highly unlikely. But not director.

gotta cope in the face of adversity somehow

dormouse7
Posts: 2577
Joined: June 2016
Dunkirk did not get Cinematography. (Deakins did)

Bale Fan
Posts: 524
Joined: December 2012
Location: The Endurance
Cinematography is the one I’m rooting the most for Dunkirk to win. Well, at least BR2049 isn’t an undeserved win.