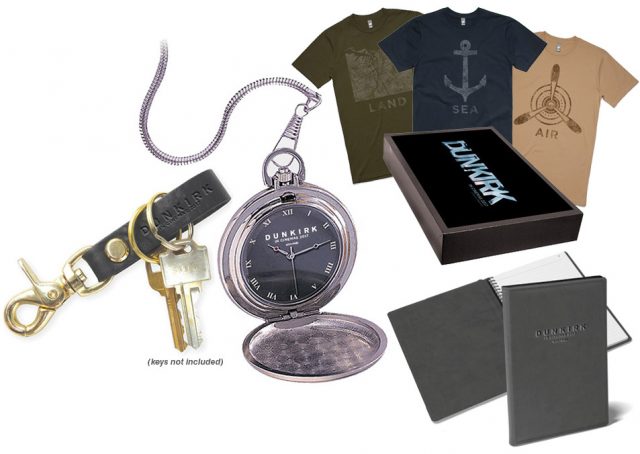 Not available for purchase (yet?)

"For those asking: the merchandise is not yet available for sale. It is currently being offered as competition prizes" - @StylesMovieNews

Don't know where else.

Shameless plug - I have a nolan shirt in my ETSY store that I really love. https://etsy.com/shop/popculturepropshop 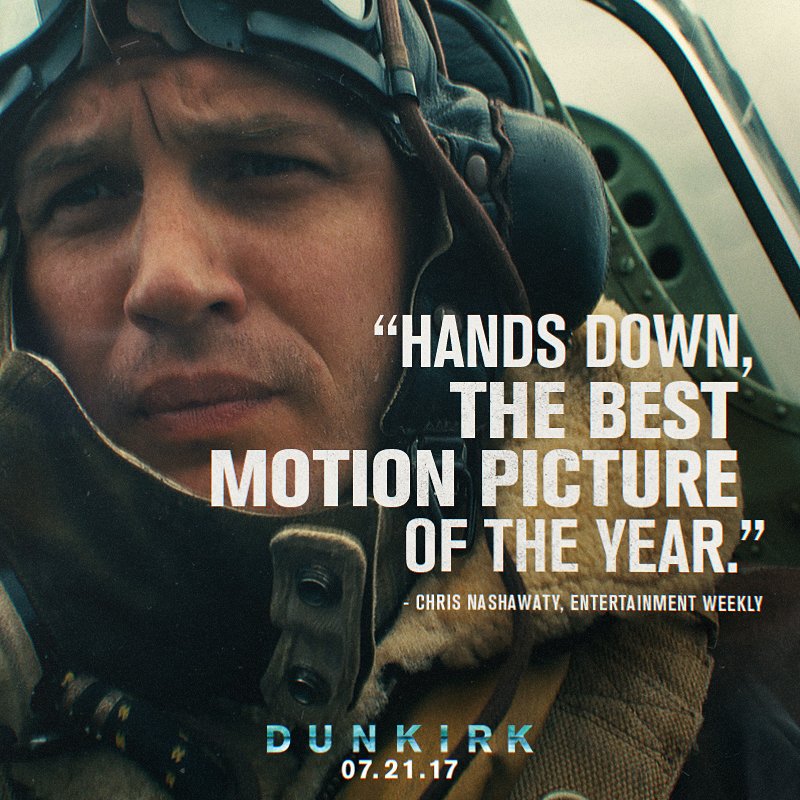 Pioneerr
Posts: 471
Joined: June 2017
Location: Holland
Are all those images from the IMAX featurette?

I believe so. I see the scene I described as "tank filming" causing someone to think I meant tank vehicles being filmed.
The Special One
Posts: 3684
Joined: June 2010
Those are great pics.

cholpon‏ @starsandpurple
@StylesMovieNews I just saw a @dunkirkmovie movie poster in my home country! never been so excited about a movie!! 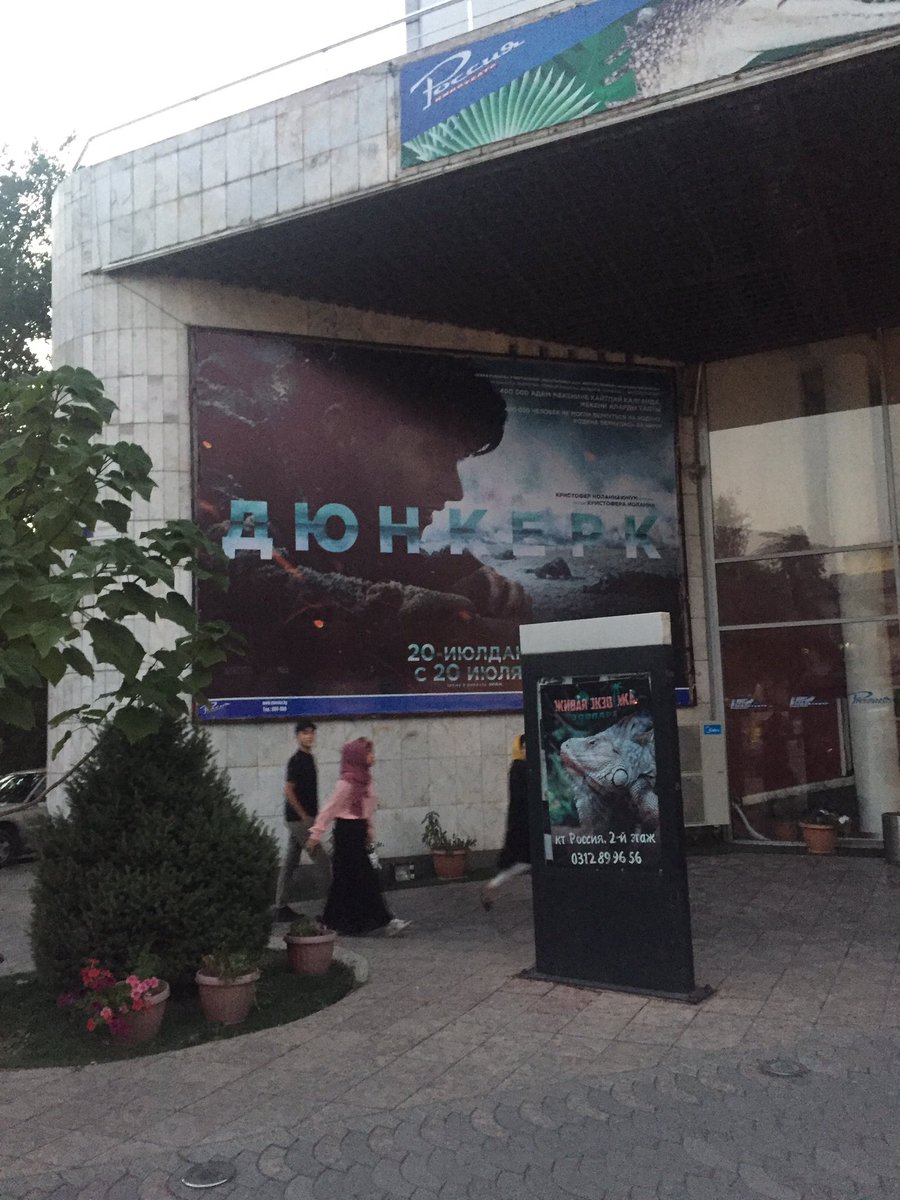