The 2017 World War II thriller about the evacuation of British and Allied troops from Dunkirk beach.
Post Reply
1344 posts

#Dunkirk is now Christopher Nolan’s most successful release in the UK. 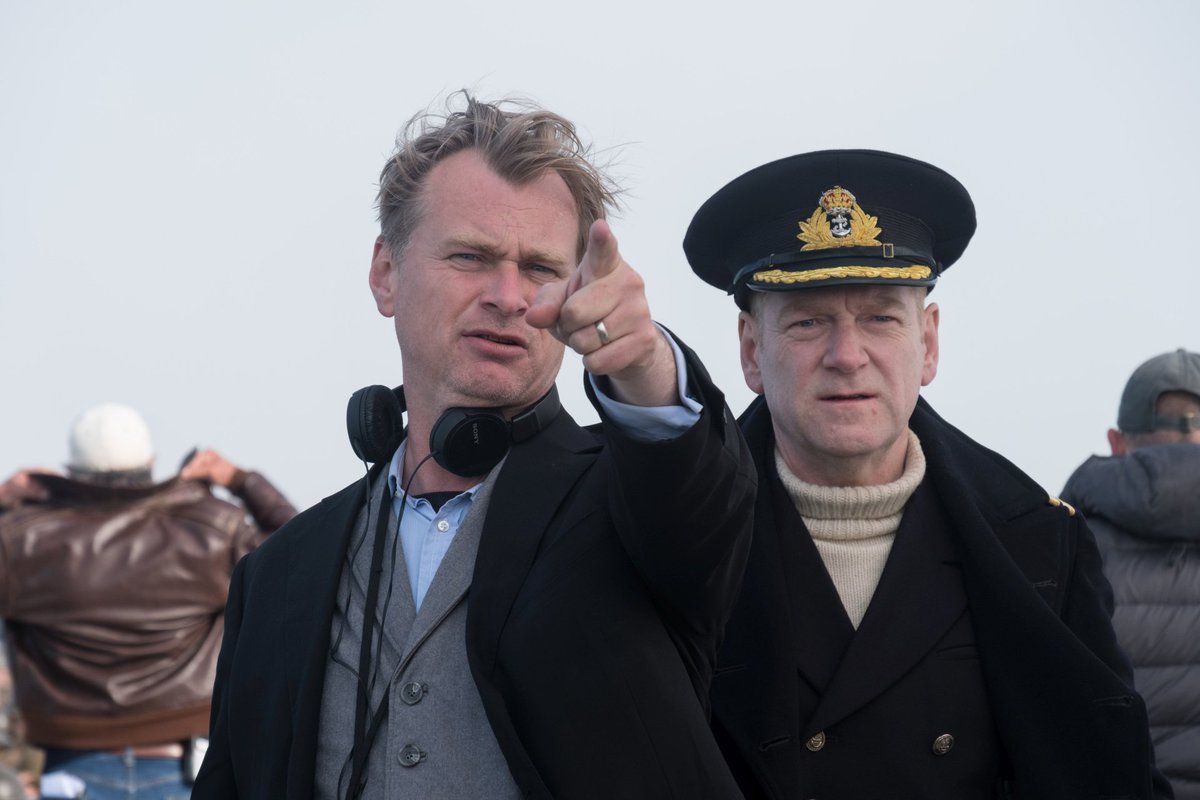 ChristMAX
Posts: 360
Joined: May 2017
Location: Catching this Bullet
^ can we make this photo our new banner?

Oku
Posts: 3567
Joined: May 2012
I know $522 million is a fantastic result, but too bad it fell $25 million short of surpassing American Sniper, which would have made it the highest grossing war film of all-time (Dunkirk $522 million, American Sniper $547 million).

I guess there's Wonder Woman too, but that's more fantasy/superhero.